If you have a habit of not being gentle with your delicate computing hardware, then you might want to take a look at Acer’s newly-announced ENDURO products. The new products joining the ENDURO lineup today include a pair of Urban N3 Notebooks and a new Urban T1 tablet. While these devices don’t seem to have hardware that will get the enthusiast types excited, they do still seem to be solid options for families who are worried more about their fragile devices coexisting in a house with children.

In any case, the notebooks and the tablet share a similar design and have the same MIL-STD 810H and IP53 certifications. That means both devices offer production against dust and spraying water, so while they aren’t entirely dustproof or waterproof, it probably won’t spell the end of your device if it comes into contact with sand or you get caught out in rain. 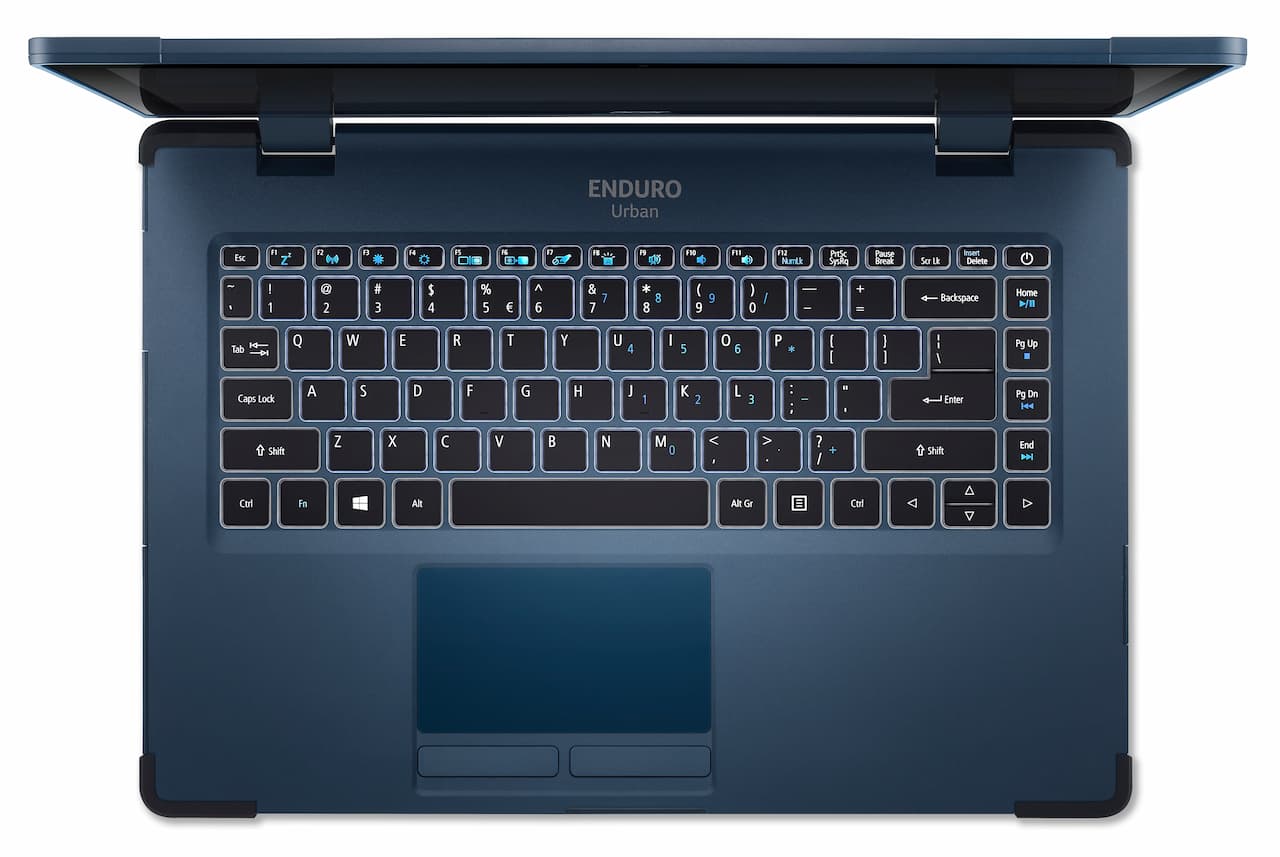 There are actually two configurations for the ENDURO Urban N3 notebook that will be available, and both come with 11th-gen Intel Core processors. The base model, which clocks in at $799.99, comes with a Core i5-1135G7 processor, 8GB of DDR4 SDRAM, and a 512GB SSD. The second model runs $999.99 and features a Core i7-1165G7, 16GB of DDR4 SDRAM, and a 1TB SSD. Both laptops feature a 14-inch IPS 1080p display, both use Intel Xe integrated graphics, and both have a maximum battery life of 13 hours, according to Acer’s own testing. 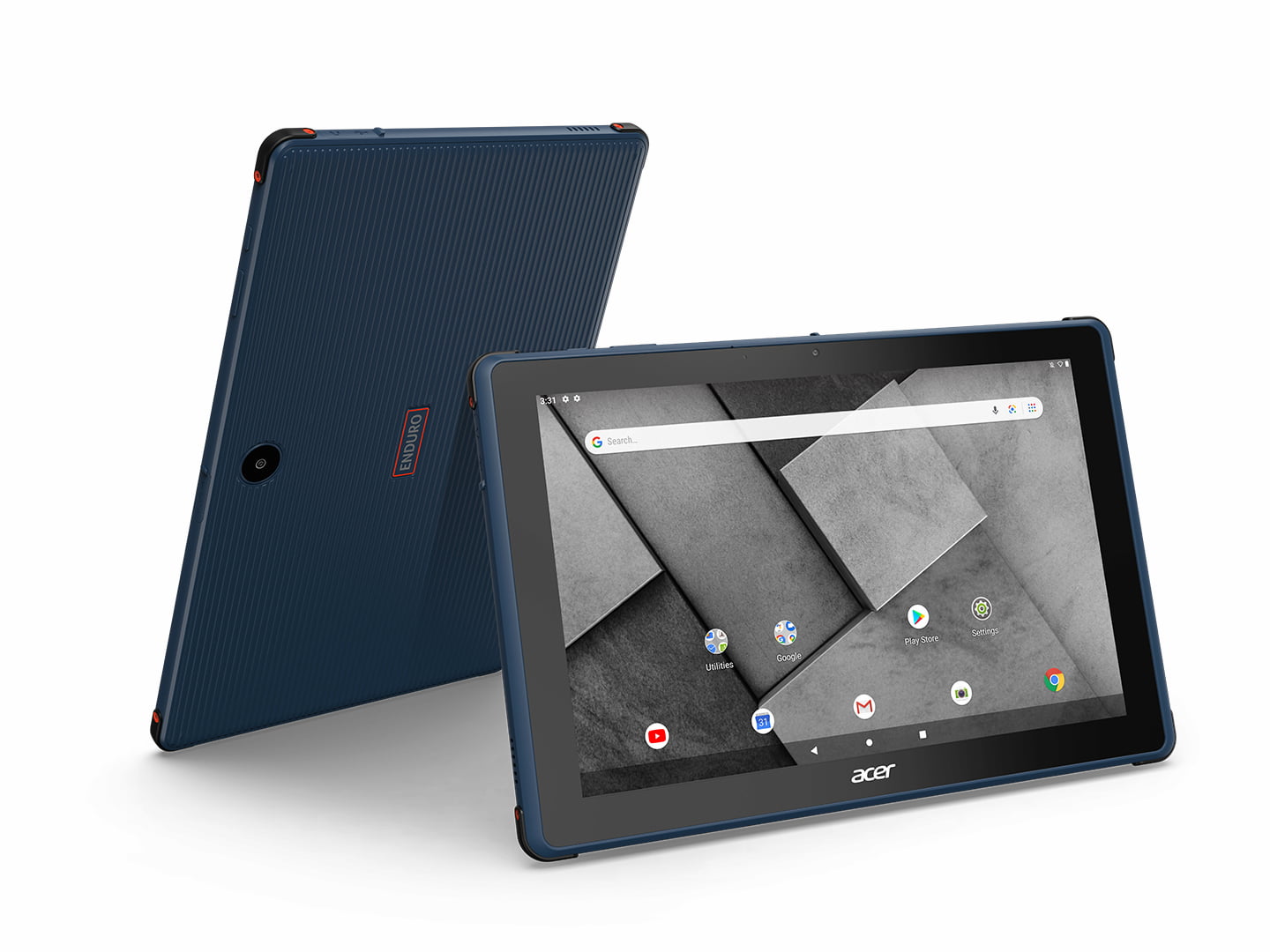 The Urban T1 tablet, on the other hand, is a 10-inch FHD Android tablet based on Android 10 (Go Edition) that uses a quad-core MediaTek MT8167A CPU. Acer has outfitted the tablet with antimicrobial Gorilla Glass and has given a 6,000mAh battery that it says is good for up to 8 hours of video playback. With a 2MP front-facing camera and a 5MP rear-facing camera, you probably won’t be using this as your main picture-taking device when you’re out and about, but then we’re guessing most prospective buyers weren’t expecting to use it for photos in the first place.

The ENDURO Urban N3 notebooks will be launching here in the United States in June. The Urban N1 tablet will also be launching in June, but Acer hasn’t shared any pricing details for it yet. We’ll let you know when pricing information is revealed, so stay tuned for more.