Today Acer took the wraps off a couple of updated all-in-one PCs in its Z Series product lineup. These two new AiOs — the Aspire Z3-710 and the Aspire ZC-700 — are loaded with Windows 8.1, though they’ll be getting a free Windows 10 update when such a time rolls around. The Z3 is the larger of the two, sporting a 23.8-inch touchscreen display with 10-point multi-touch, while the ZC model has a more modest 19.5-inch display. Both, however, sport a Full HD resolution and LED backlight.

The Z3 model in particular boasts a slim chassis, measuring in at 36mm, and it comes with different processor options: buyers can choose from an Intel Core, Pentium, or Celeron processor, as well as up to 2TB of hard drive storage and up to 8GB of RAM. There’s also an optional DVD Super Multi optical drive for those who need it. 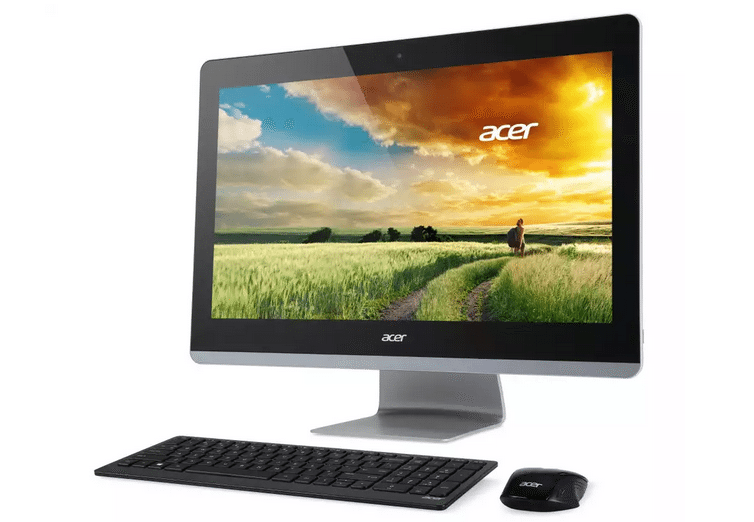 The ZC-700 model, meanwhile, has no precise specifications available at this time, with Acer saying that they’ll vary based on the region, as well the yet-unspecified availability and pricing (as is also the case with the Z3 model). We do know, however, that the PCs will be available some time in the third quarter of this year, so there’s not too long of a wait left. 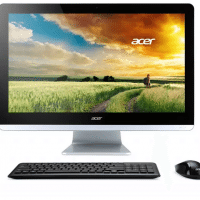 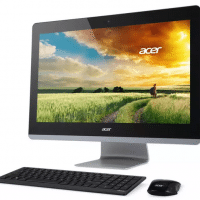