Abode has introduced its new Cam 2, a small block-shaped home security camera with a budget-tier price. The new model promises a mix of features, including person detection, two-way audio, support for major AI assistants, and more. Though it’s not quite as inexpensive as Wyze’s similarly-shaped Cam products, the model still undercuts most of its competition.

The new Abode Cam 2 can be used as part of the wider Abode smart security platform or as a standalone security camera, offering homeowners a way to keep tabs on their porch, home, or other similar areas. The model features an IP65 weatherproof housing that enables it to operate outdoors, as well as WiFi connectivity, an included mounting base, and support for the Alexa/Google Assistant ecosystems. 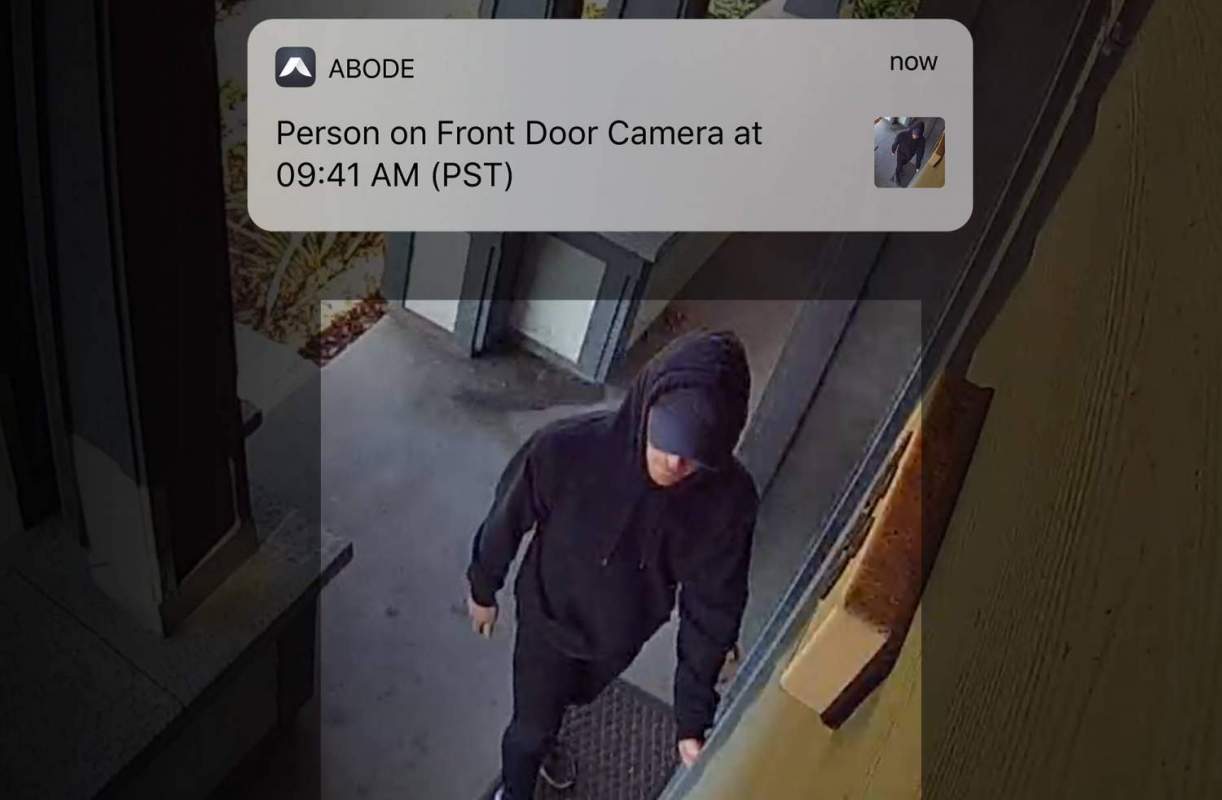 Abode’s new camera can record Full HD 1080p video with full-color night vision. As consumers have come to expect from smart security cameras, the Abode platform includes advanced features like person detection, push alerts, and automatic clip capture when a person is detected in the video.

Users can record footage to the cloud using Abode’s Standard and Pro plan options. The company expects to roll out pet and package detection smart features sometime later this year. Abode notes that if the Cam 2 is used with the wider iota or Smart Security Kit, it can be used as part of a wider smart home setup for triggering lights, locks, and similar things.

The company plans to launch the product in April for $34.99 USD. However, the Abode Cam 2 will be available to preorder starting next week at a lower $29.99 USD introductory price, which makes it only a bit more expensive than the competing Wyze Cam models.