Ford is taking time to brag on its 2021 Bronco Badlands four-door SUV. The automaker has announced that two lead Bronco engineers behind the wheel of a stock 2021 Bronco Badlands have put the SUV on the podium at the NORRA Mexican 1000 off-road rally. When Ford says stock, what it means is the vehicle had a stock powertrain and drivetrain, but it was fitted with required safety equipment for the grueling race.

The two Ford engineers took third-place in the pre-Runner Truck class. The duo piloted the SUV across the rough terrain of the Mexican Baja Peninsula over five days. The race kicked off last Sunday near the port city of Ensenada. Bronco engineering manager Jamie Groves says that the race was a critical final pre-launch checkbox for what the Bronco can do. Groves and another Bronco engineer named Seth Goslawski drove most of the race, which spanned 1141 miles. Another driver, Brad Lovell, piloted the Bronco and helped navigate one stage on one day.

Lovelle is a three-time NORRA winter member of Ford’s Bronco advisory panel. Modifications to the Bronco that won’t be found on stock SUVs when they land at dealerships include a safety roll cage, harnesses, race seats, and fire equipment. The Bronco ran the entire race using the factory 2.7-liter EcoBoost V6, an available option on the Bronco paired with the available 10-speed SelectShift transmission.

The vehicle also ran the stock factory automatic on-demand transfer case and had a high-performance off-road stability suspension system that is the factory system. 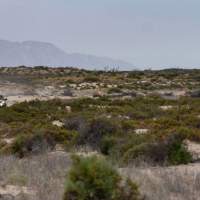 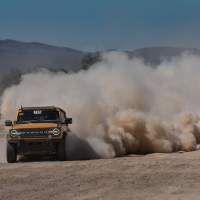 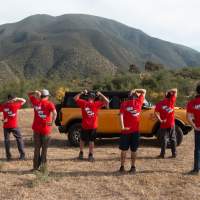 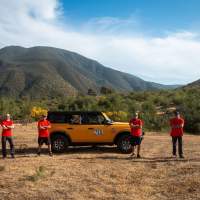 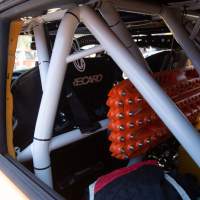 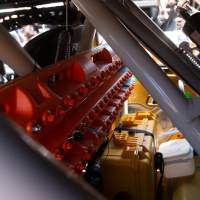 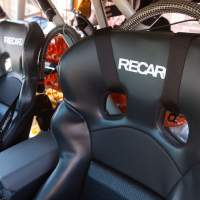 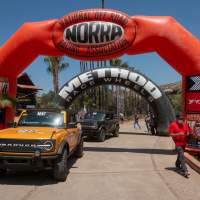 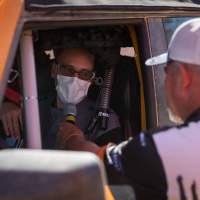 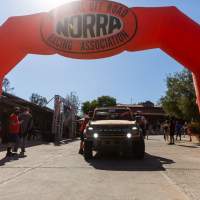 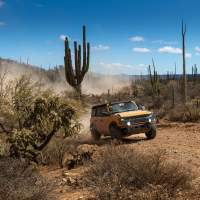 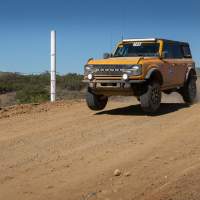 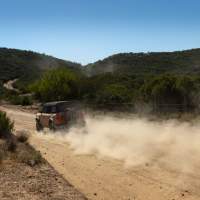 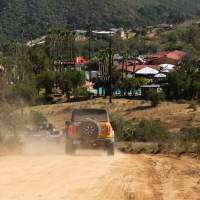 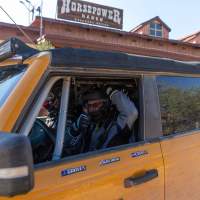 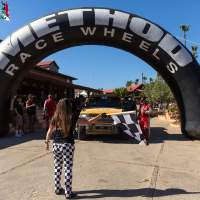 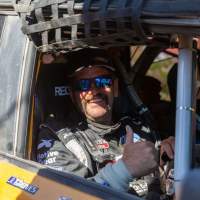 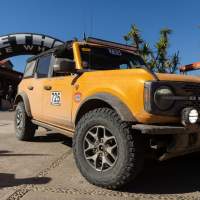 Groves said that there were some stretches of hard-packed roads during the race where the Bronco was moving at over 100 mph. The engineers also note that Baja mode was beneficial in that terrain.