If you’ve followed 8bitdo’s product launches at all, you know the drill by now. The M30 can connect to a number of platforms – including Windows, Mac, Android, and Nintendo Switch – through Bluetooth. It pulls inspiration from the six-button controller Sega launched for the Genesis and Mega Drive in the mid-1990s, which succeeded the original three-button gamepad as the platform’s pack-in controller. 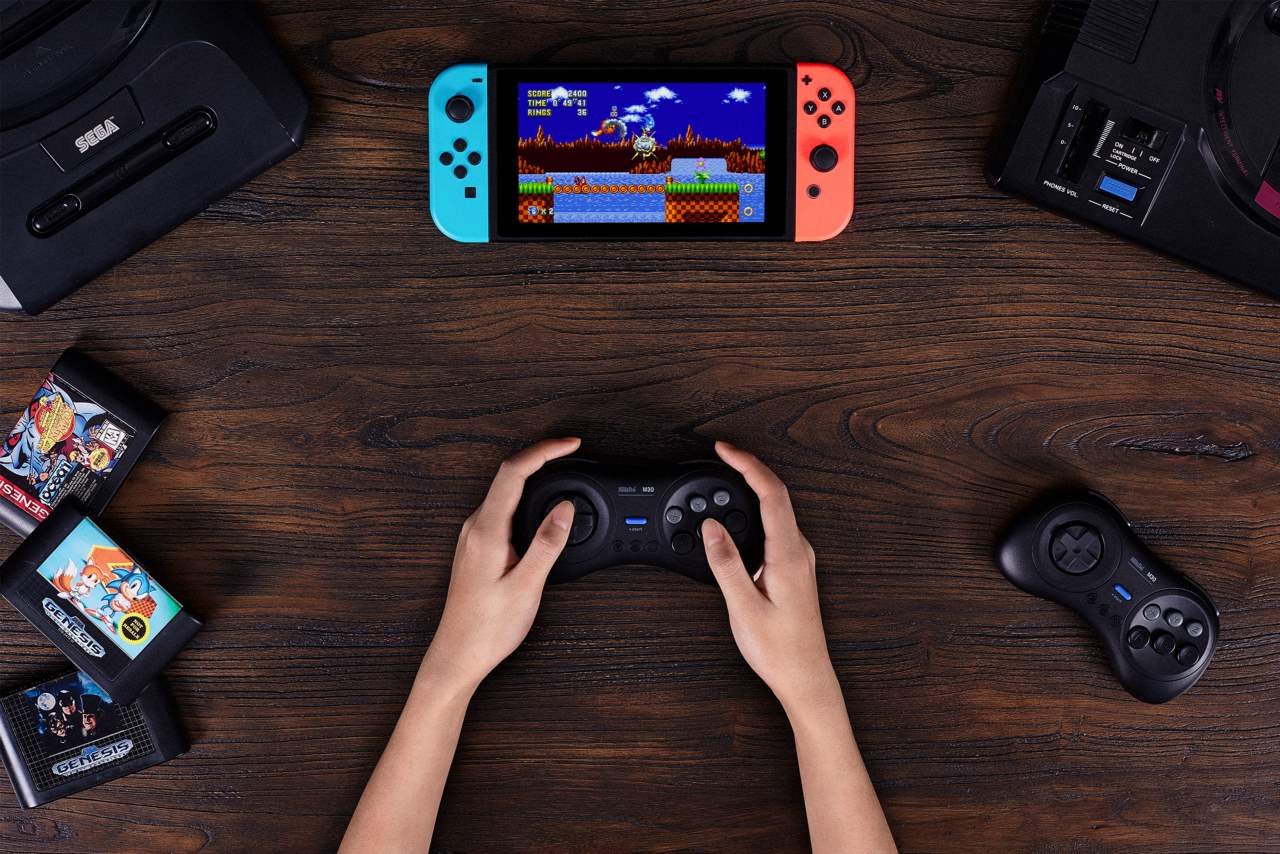 There are, of course, a few differences between Sega’s original controllers and the M30. There are more buttons, including two shoulder buttons and a number of navigation buttons, which allow the M30 to play nice with modern games. The controller is also charged by USB-C, which is definitely a nice addition. 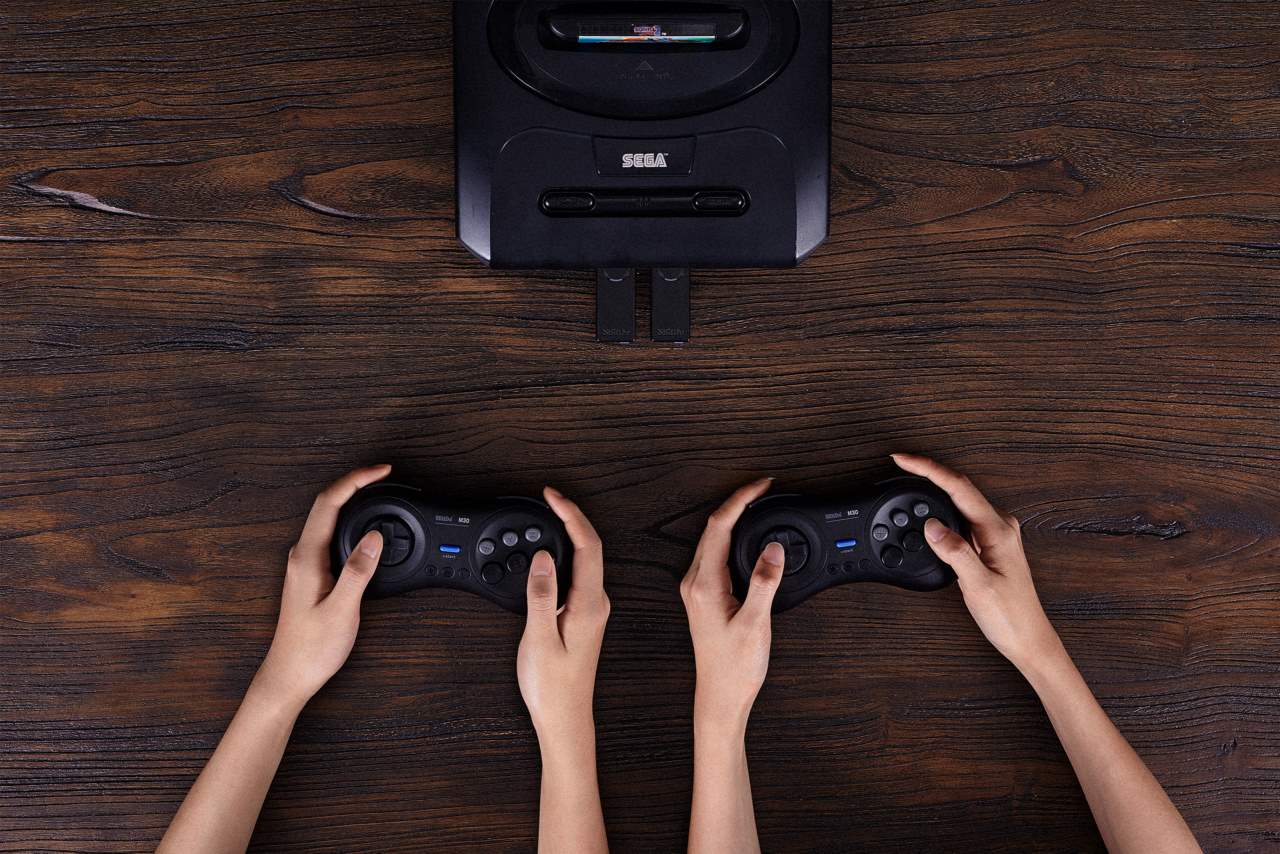 8bitdo has also launched a new Retro Receiver that can enable wireless functionality in the Genesis/Mega Drive itself. The Genesis Retro Receiver is compatible with 8bitdo’s line up of wireless controllers, but also with the Switch Pro Controller, Xbox One gamepad, DualShock 4, and Wii U Pro Controller. That means you could potentially play Genesis games on original hardware using current-generation control methods, which is at least a little crazy.

Both the new Retro Receiver and the M30 will be available through Amazon beginning on February 28. Pre-orders are live now, with the M30 priced at $28 and the Retro Receiver going for around $25.