Texting has become little more than a quick way to fire a simple message off to someone you’ve only a casual acquaintance with, or those few holdouts still using dumb phones. Everyone else is likely connected with you through a chatting app, most of which now offer features like sending audio snippets, files, high-quality emoticons, and more. WhatsApp has been a long-reigning champ when it comes to chatting apps, and there’s a good chance you either use it or have used it in the past…and, like many, you might not be so fond of the app.

Fortunately, there are loads of options out there, and quite a few of them are robust and solid alternatives to WhatsApp. We’ve detailed eight of them below, all of which support the major mobile operating systems and include the features you enjoyed – plus some – while using WhatsApp.

Threema is a chatting app for those who are concerned about privacy, offering users end-to-end encryption and removing the common requirements to verify your phone number and provide a name. Still, Threema offers the features users enjoyed on WhatsApp, including voice messaging and content sharing.

Viber doesn’t require users to register, and gives a full suite of features to users — there’s free voice calling between a pair of Viber users, for example, as well as common staples like texting and photo messaging.

Kik managed to find favor with the younger generation, and if you’ve a teenager in the house you’ve likely at least heard about it. Though a staple amongst high school users, the chatting app is a solid option for anyone looking to chat with their friends and family. It offers content sharing with chat contacts, group chats, in-app content browsing and sharing, and more.

You’ve likely heard of LINE by this point, considering how popular it is – and that popularity means there’s a good chance at least a few of your friends are using it. LINE provides video and voice calls, texting and content sharing, and a huge array of expressive “stamps” and some related offerings like Camera and games. 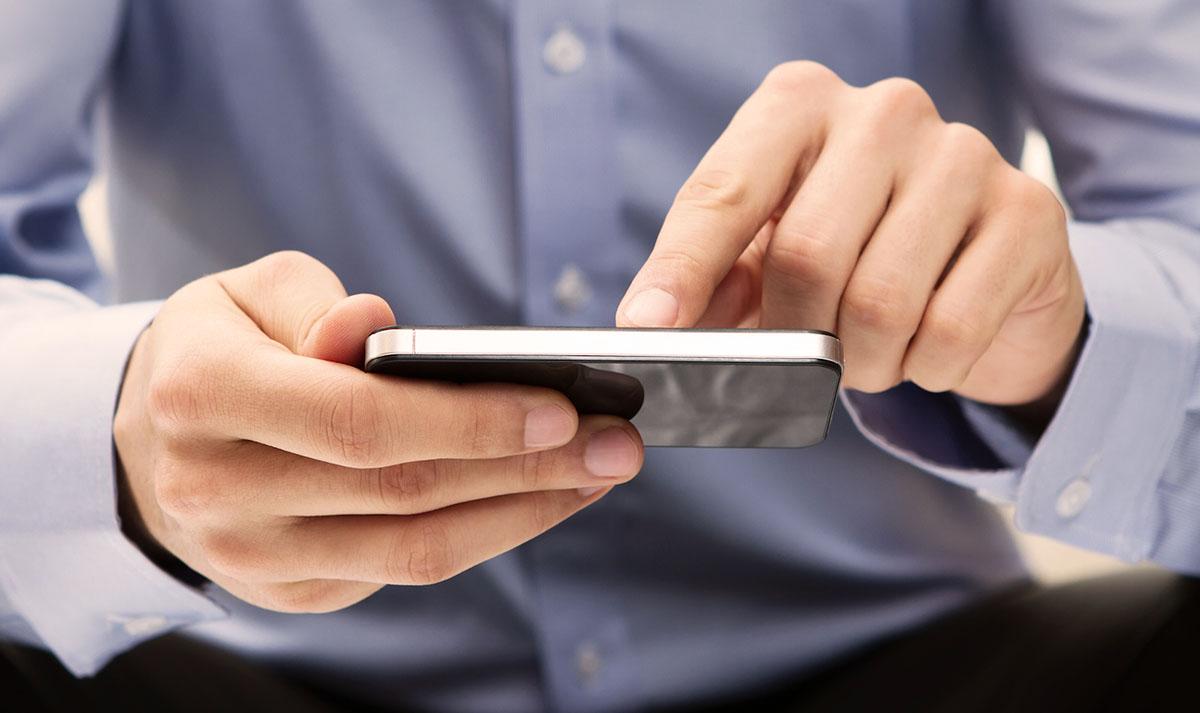 Skype is another one of those popular options that you’ve likely used at one point or perhaps are using now. If you used the service in the past and found it to be too sluggish or bloated for your system, now’s the time to give it another shot. Skype allows for free voice and video calls between users, as well as real-time chatting and an option for calling landline numbers, and it plays well with most devices.

Google Talk has come a long way, and the current iteration – Hangouts – has matured nicely over the years. Users can chat in real time in-browser or on mobile devices, share files, video chat, and more. Logs are easily accessible in one’s Gmail account, and is a good option for those already well integrated into Google’s other services.

Downloads available for Android and iOS.

WeChat doesn’t have the same level of well-known popularity that Viber and Kik have, but that doesn’t mean it is lacking in features. There’s group chatting, stickers, video chats, free calls between users, and broadcast messages. Updates are pushed out regularly, and the design is attractive.

Perhaps you gave up on Facebook a while ago, leaving behind a profile that has sat unattended but otherwise whole. If you’re looking for a robust chat alternative to WhatsApp, downloading and firing up Facebook Messenger might be a good option, the biggest reason being due to how many other people already use it. You’re probably FB friends with most of the people in your contacts, and so chatting with them will be as fast as dusting off that old profile and downloading Messenger.