5G is only just arriving, but 6G plans are underway

Although 5G is only just being cobbled together, planning is already underway for 6G networks. Next week, March 24 through 25, more than 200 researchers will gather at the “6G Wireless Summit” in Levi, Finland to discuss the standards that 6G should strive for when it’s implemented a decade or so from now.

The event’s agenda is scheduled to kick off with discourse about what 5G will be and then move on to subjects such as mmWave (millimeter wave) localization, the convergence of sensing and communication after 5G, ambient and quantum backscatter communications, integrated circuit designs for terahertz applications, and the future of IoT.

5G connectivity will rely on the combination of existing and new infrastructure, and is largely being developed in response to the increasing number of devices that are expected to require wireless network connectivity. Along with helping establish the proverbial “Internet of Things,” there’s an ever-increasing demand for improved coverage, throughput and latency – the last of which being perhaps the primary advancement that 5G will offer, as low latency connections will enable anything from remote brain surgery to more accurate logistics across countless industries. 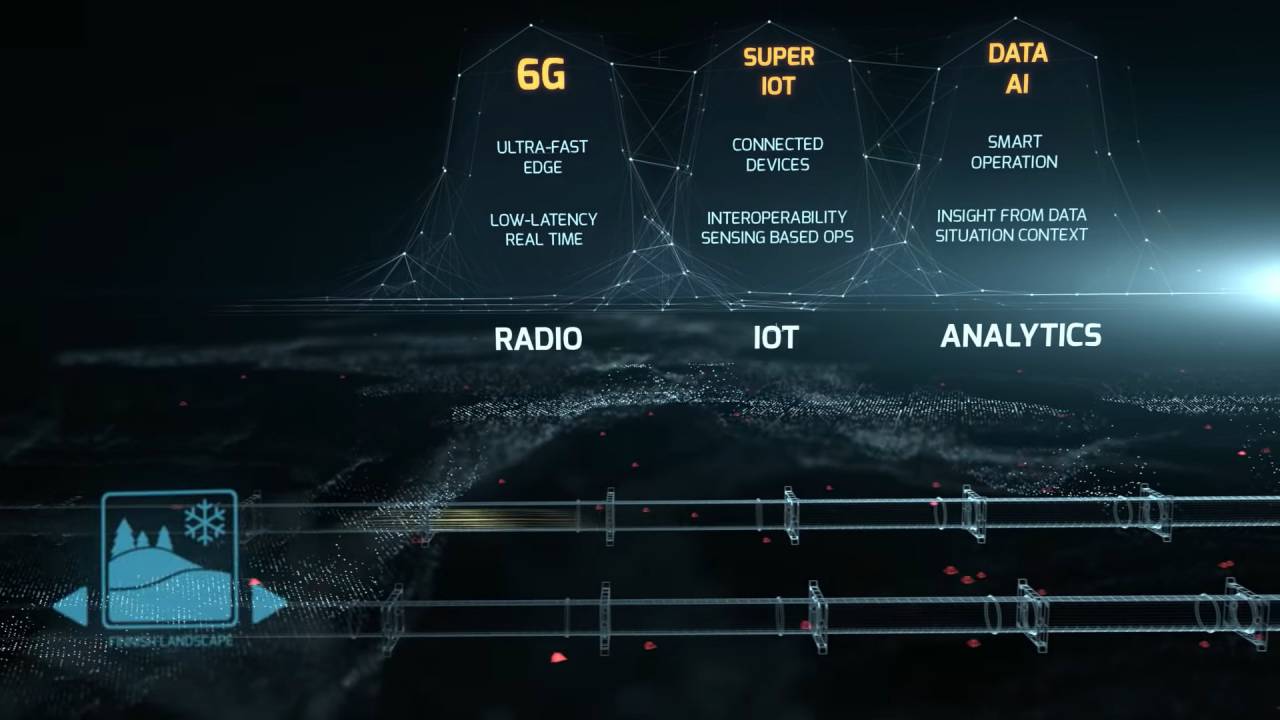 Much of what 5G is seeking to accomplish will come by way of moving network infrastructure closer to end users and opening the wireless spectrum to bands well beyond those that are currently used for wireless communications. Whereas most wireless devices currently use spectrum in the 2.4GHz or 5GHz range, 5G will expand that to bands upwards of 28GHz. Higher frequencies have shorter waves – 1 to 10 millimeters in length for mmWaves – which are more susceptible to interference over distances, hence wireless infrastructure must be brought closer to users.

6G standards may very well push that forward into the terahertz spectrum, which the FCC recently recently voted to open for experimental purposes over the next decade so that companies can begin testing post-5G hardware. The experimental frequency spans from 95GHz (on the upper end of millimeter waves) all the way up to and slightly beyond 300GHz or 3THz (commonly referred to as sub-millimeter waves).

For a glimpse at what may be possible with technologies based around terahertz frequencies, which sit between infrared and microwave radiation on the spectrum, companies such as Genia Photonics have already developed terahertz spectroscopy devices with capabilities such as detecting the molecular traces of chemicals like drug residue on your hands or even signatures of substances in your bloodstream – all at distances of 150 feet according to specifications reported back in 2012.

The large potential of the method for sensing and identification of chemicals is based on the fact that almost all molecules show spectral characteristics in the THz-region, related to H-bond deformations, skeletal modes, and/or lattice vibrations. The THz region of the electromagnetic spectrum is of great scientific fundamental interest, related the observed linear optical and nonlinear optical phenomena as well.

Discussing the potential for these technologies to be used for surveillance in 2013, the NYPD police commissioner at the time noted that terahertz type scanners could be used in place of physical stop-and-frisk, but that the device currently available didn’t have an ideal range and that terahertz scanners would have to be implemented incrementally pending regulatory hurdles involving privacy.

All of this, of course, would be in addition to the inevitable boost in bandwidth that terahertz would bring to wireless networks. Don’t hold your breath, though: 6G networks could easily be a decade away.