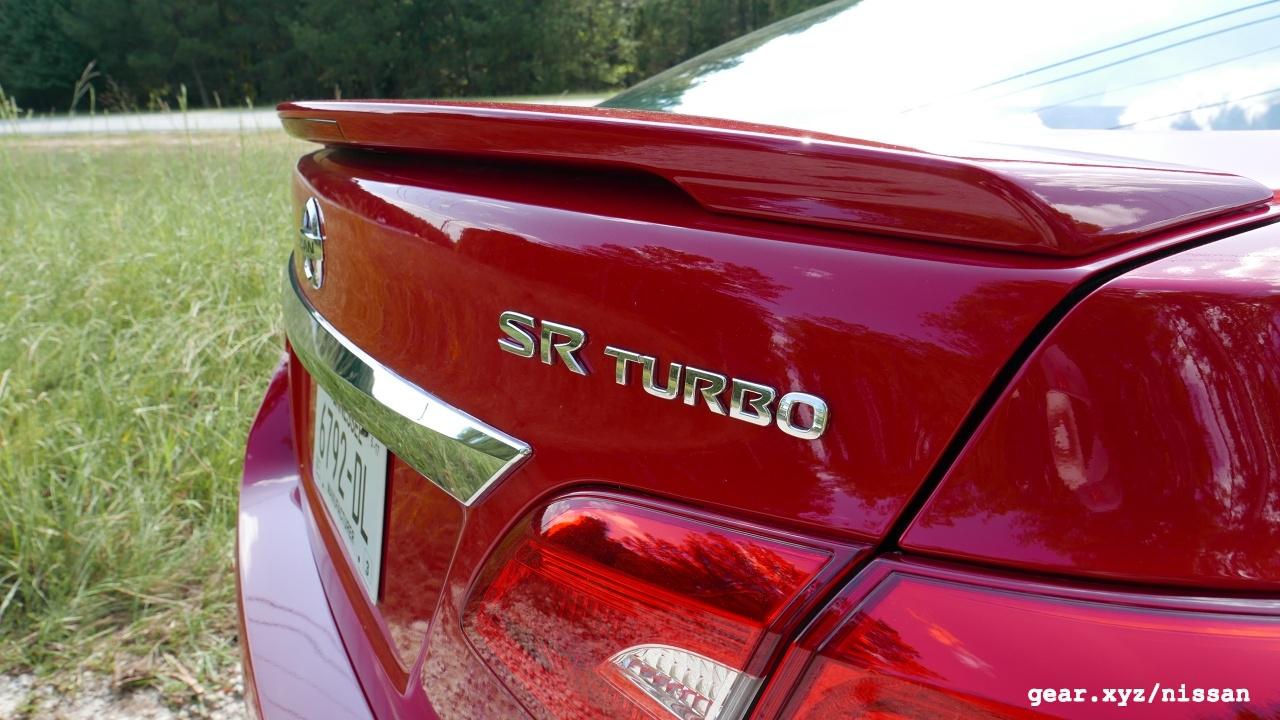 Adding the letters ‘S’ and ‘S’ after the Sentra name brings back memories of the sporty Sentra SER, a formidable contender on the street scene from the early 90s until it was phased out after the 2012 model year. The 2017 Nissan Sentra SR Turbo is certainly mightier than the base model, but it is not an SER replacement. With 188 horsepower and 177 lb-ft of torque on tap, it handily bests the 130 ponies available from the standard Sentra, but it falls short of the 200 horsepower that the SER was able to offer. It’s much more in line with the grunt you’ll find from the Honda Civic (174 horses) or the Volkswagen Jetta (170 horses). 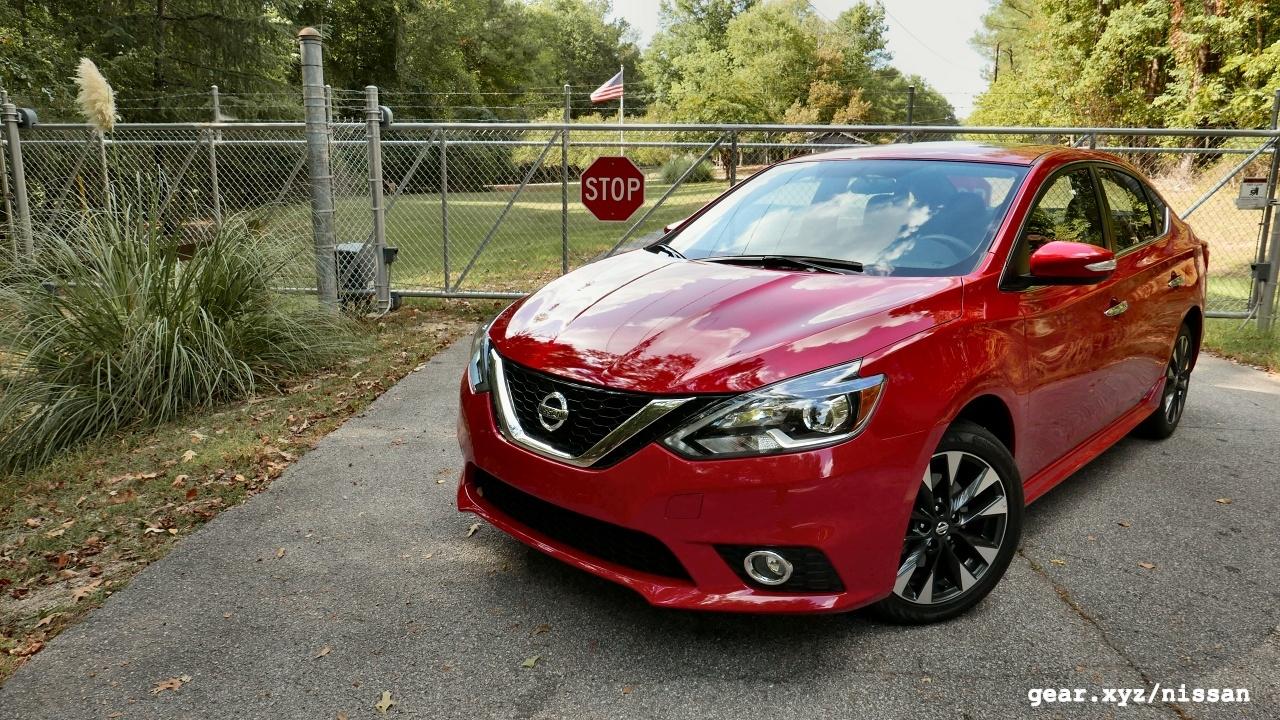 The 2017 Nissan Sentra SR Turbo gets more than a power bump, as it also benefits from somewhat stiffer springs as well as retuned shocks that are intended to work together with a stronger chassis and provide a more focused driving experience. While the overall effect is pleasing – the car isn’t any less comfortable than the softer base model – it would be a stretch to call the Sentra SR Turbo sporty to drive. There’s still more body roll in the corners than you would get with a car like the Volkswagen GTI, and while you can get a six-speed manual gearbox with the SR Turbo in place of its continuously-variable automatic transmission, the clutch and shift throw lend themselves to a more measured approach to acceleration. 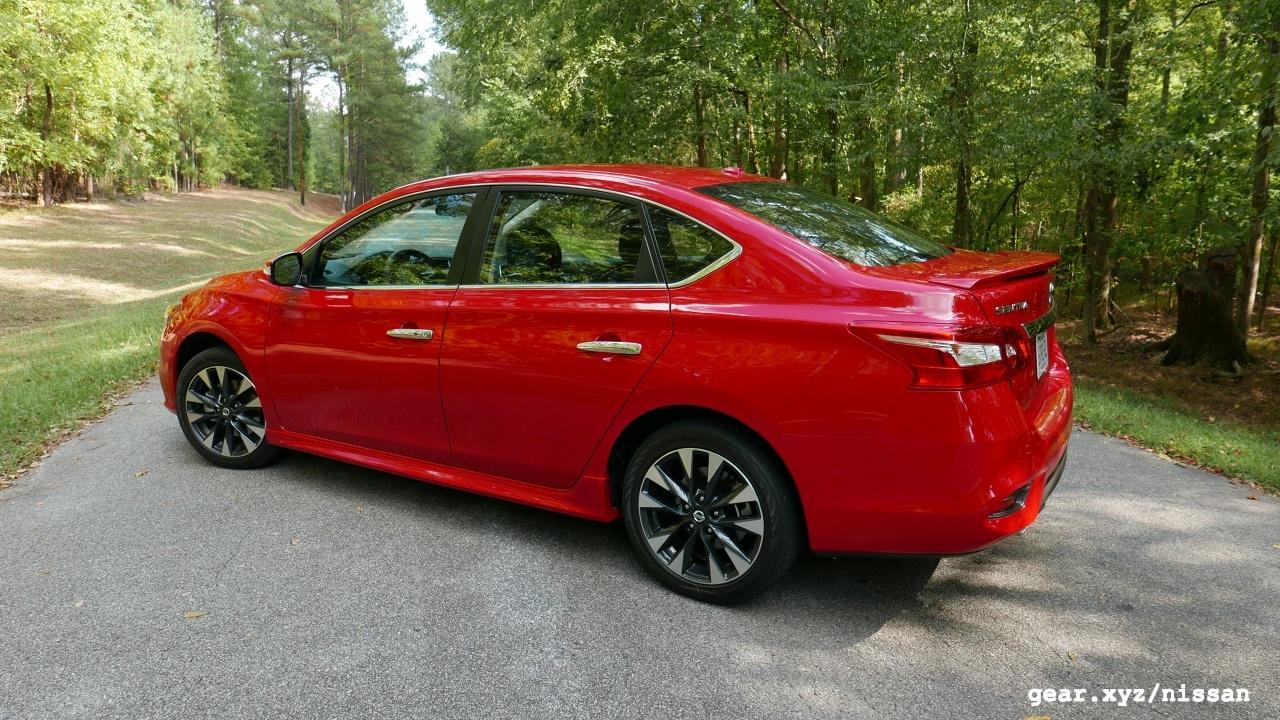 Befitting its spot as the mightiest Sentra money can buy, Nissan has afforded the SR Turbo with a host of upscale styling cues. It starts on the outside, where LED headlights and running lights match the LED brake light molded into the car’s rear spoiler, and front fog lights and LED turn signals in each side mirror are also standard. Unique 17-inch rims, nicely-upholstered cloth seats (with a sport-inspired pattern), and heaters for both the previously-mentioned mirrors and the front buckets are also included.

4. The Nissan Sentra SR Turbo Is Enormous Inside 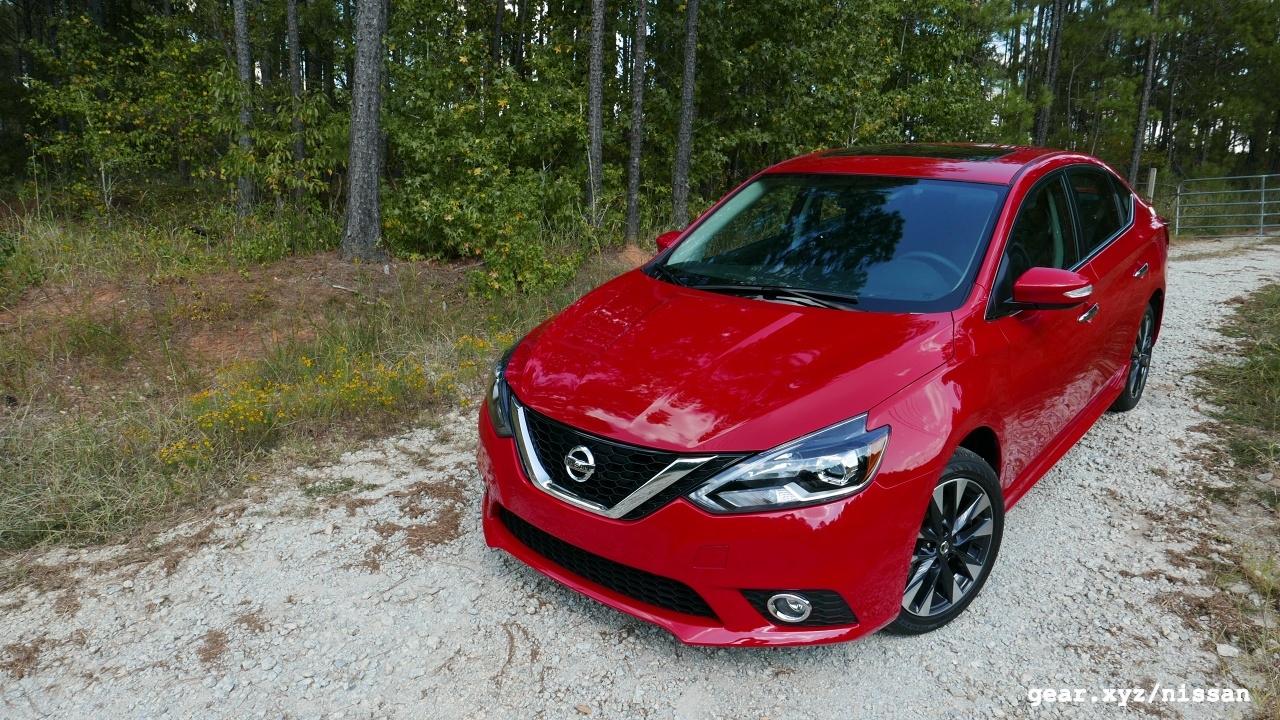 If you want to drive a small car but need a large interior, then the 2017 Nissan Sentra SR Turbo is a solid choice. The rear seat of this vehicle is one of the biggest in its class, and stands alongside the Volkswagen Jetta in terms of passenger room. The Sentra also enjoys a tall ceiling that improves the sensation of space, which helps to give it a mid-size feel despite its compact exterior proportions.

5. The Nissan Sentra SR Turbo Lags When It Comes To Advanced Technology Features 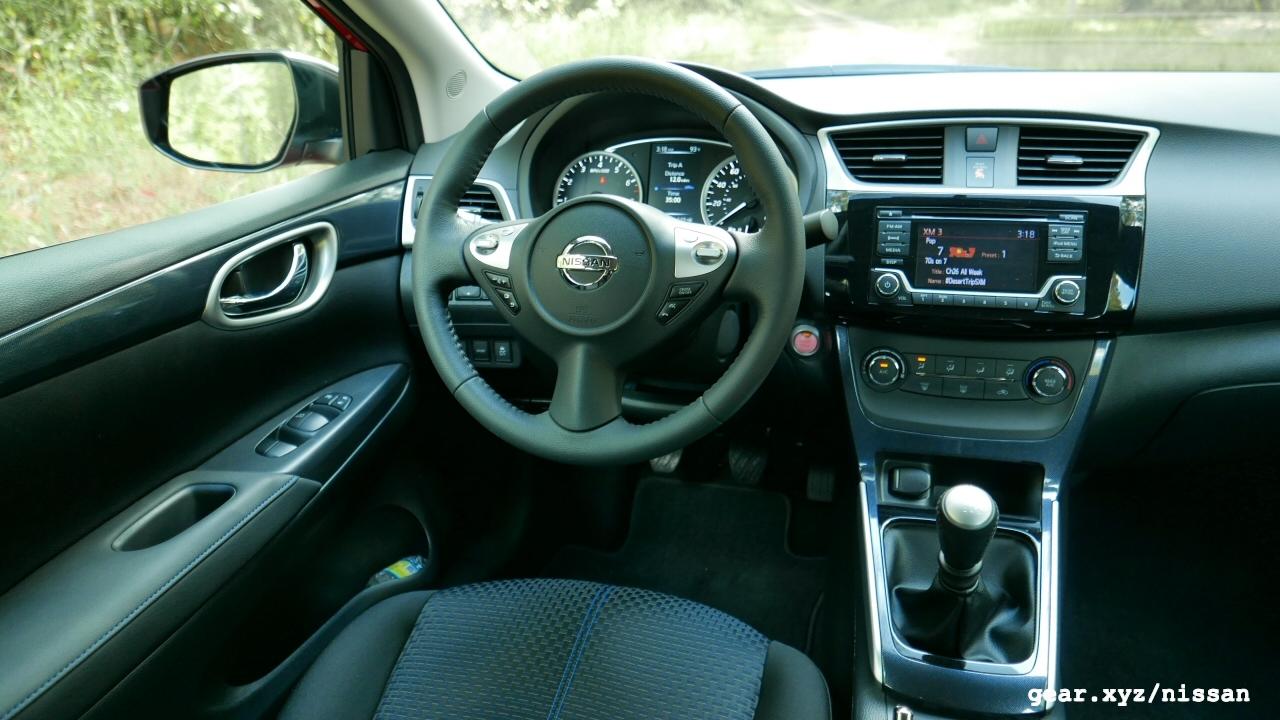 Small cars are increasingly packed to the gills with high tech features, and while the 2017 Nissan Sentra SR Turbo does offer a touchscreen navigation system, Siri Eyes Free voice recognition, and the NissanConnect suite of mobile apps, the car’s infotainment package feels like it’s a step behind those offered by rivals from Ford, Chevrolet, or Hyundai. You won’t find Android Auto or Apple CarPlay inside the Sentra, nor will you be able add any active safety features other than blind spot monitoring to the equipment list.