3D printing has definitely changed the way we make things, especially when it comes to creating things previously impossible if not impractical for hobbyists and small groups. But “normal” 3D printing still had an industrial and utilitarian feel to it. While you can definitely print out intricate and beautifully designed objects, it was less hands-on than some creatives might like. That’s where 3D printing pens like 3Doodler’s new Create+ comes in and we put our hands and minds on one to see just how well promise translates to reality.

The 3Doodler Create+ is both unassuming yet daunting at the same time, looking like a cross between a larger permanent marker and a soldering iron. The company’s fifth generation 3D printing pen definitely incorporates the design lessons and experience of the past few years to come out with such a refined product. And every corner, tip, and button shows it.

Unlike most pens, 3D printing or otherwise, the Create+’s barrel is more triangular than circular. It’s not simply for a unique appearance but to also keep the pen from rolling off from surfaces. The two buttons that control the speed and direction of the drivers are exactly position for easy reach with your thumb or forefinger but are also safely far from the hot nozzle of the pen. Between that nozzle and those buttons is a rubbery area that keeps heat away from your fingers and leads your fingers away from the tip. 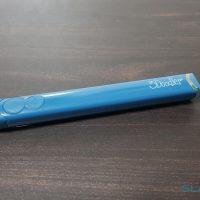 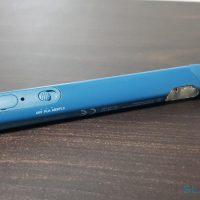 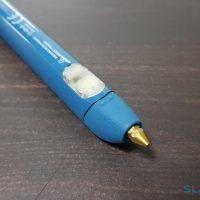 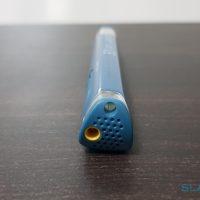 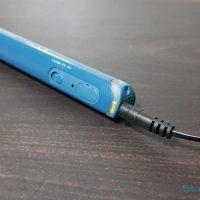 While the Create+ does have some weight to it, it isn’t too noticeable. In fact, it seems to strike a perfect ergonomic balance that makes it a pleasure to hold. The only discomfort you’ll actually feel will be from the vibrations produced by the pen’s motors. There is, however, one design flaw that could make or break your experience. Unlike the 3Doodler Pro or Start pens, the Create+ doesn’t have a built-in battery. You’ll have to plug it in and the cord runs from the top of the pen. You’ll have to pay some attention that the cord doesn’t get in the way of your hands or, worse, the pen’s hot nozzle. 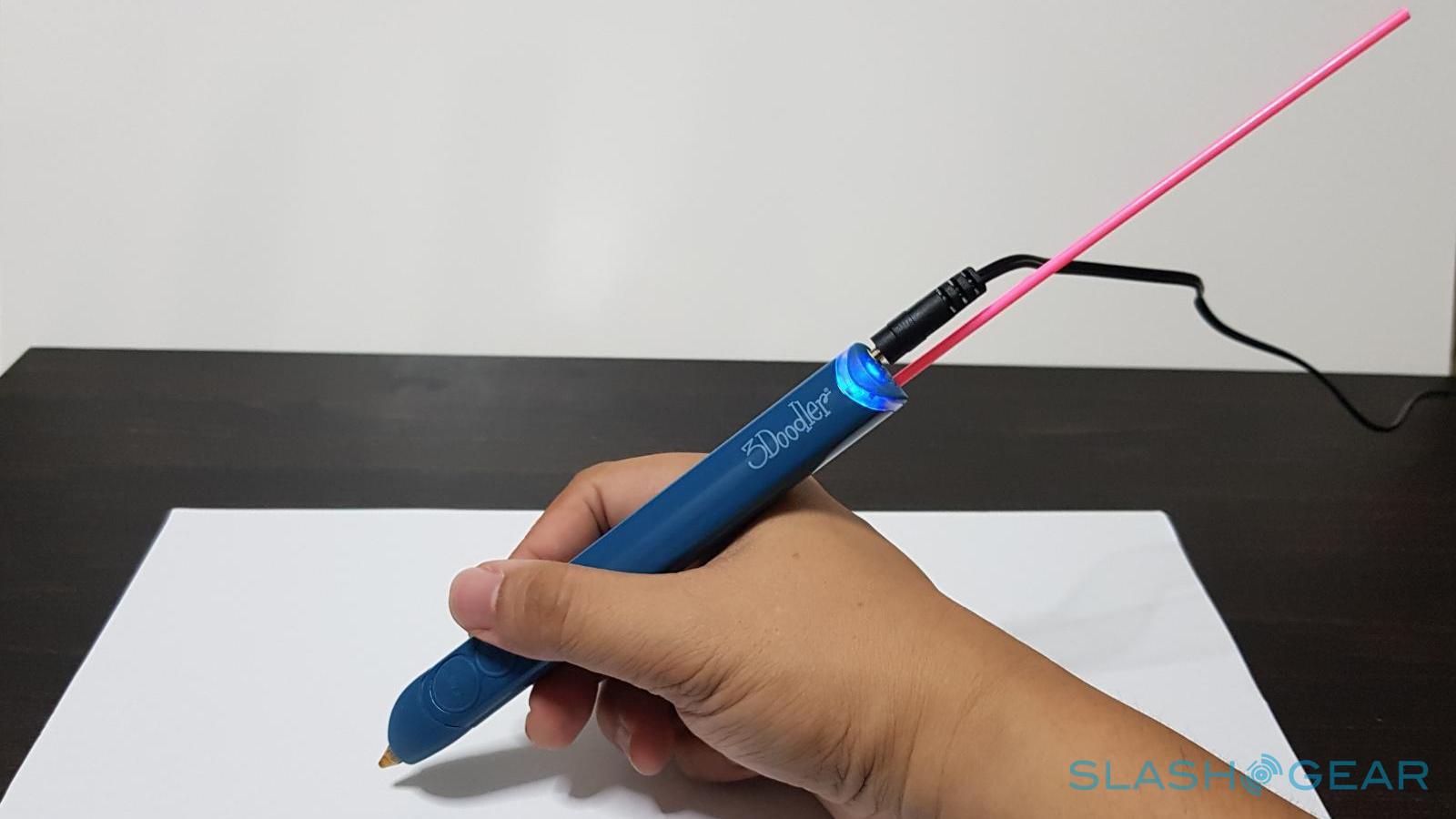 The theory behind 3D printing pens is exactly the same as any 3D printer. Plastic material, be in spools or sticks, is melted and passed through drivers that extrude the deformable plastic into a shape or pattern. The warm material cools quickly and hardens, allowing the printer to add another layer on top of it if needed.

3D printing pens trade accuracy and speed for freedom and creativity. But to make up for what it lost, the 3Doodler Create+ offers two extrusion speeds, which includes a fast one. The pen also boasts of being the first to have dual drivers, with two gears turning instead of one, on any 3D printer, be it a pen or a box. This, according to 3Doodler, results in fewer jams and easier plastic filament loading. 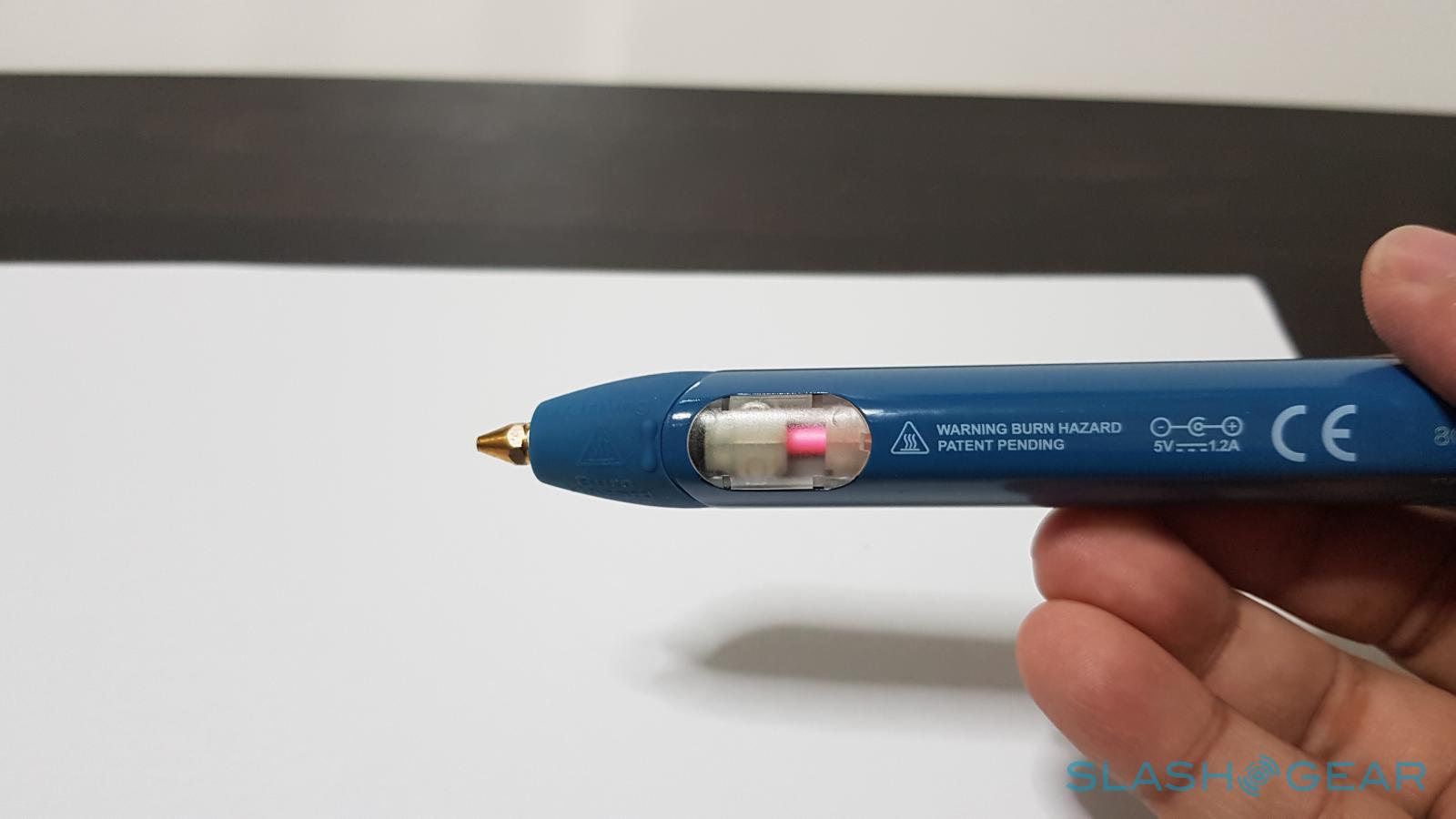 Unsurprisingly, a 3D printing pen requires more than just having a creative mind. With traditional 3D printers, you are limited by the modeling and printing software, which is often more forgiving of mistakes and insane ideas. While 3D pens like 3Doodlers’ offer more freedom and instant output, you are also at the mercy of physics, specifically gravity, and your hand’s dexterity. 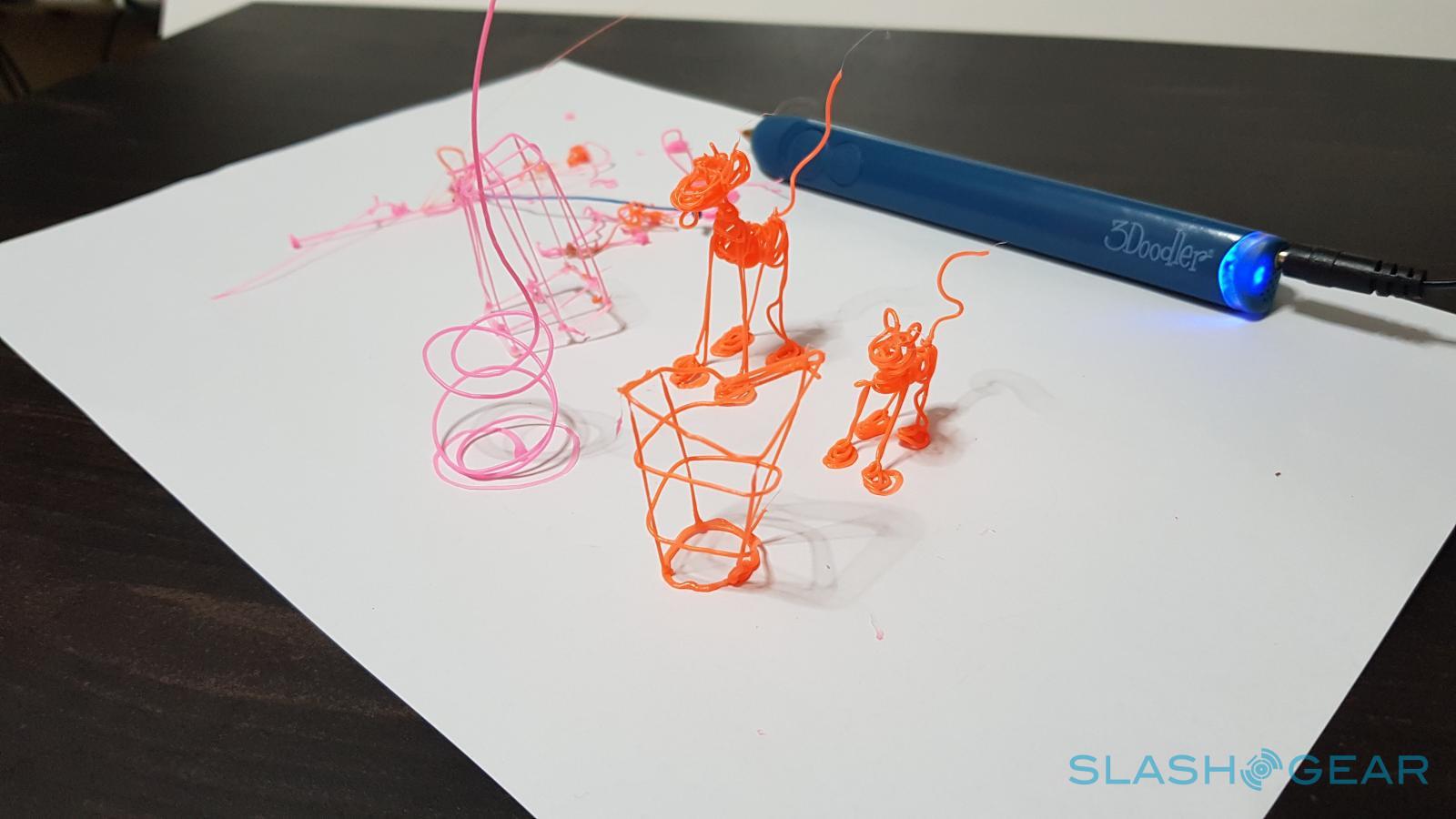 Slow and steady saves the day but slow sometimes also means shaky. Shaky hands mean wobbly lines and it’s almost impossible not to keep your hands steady when pressing the Fast or Slow buttons. Move too fast, however, and you end up with thin and sometimes fragile lines. You can go over them at the expense of adding more girth and at the risk of making things worse. There are no undos here.

Don’t be fooled by hype. 3D printing in the air is indeed magical and jaw-dropping but it’s very, very difficult to master. The official manual and guides advise using the Fast speed but the video tutorials all advocate Slow. Either way, almost like any magical skill, this is not something you can master without tons and tons of practice and lots and lots of wasted plastic. Fortunately, even when you make mistakes, it can be terribly fun and the unidentifiable critters you produce are going to be worth a lot of laughs. 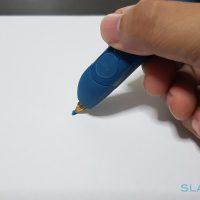 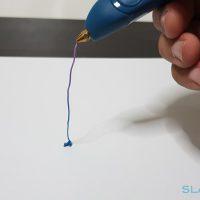 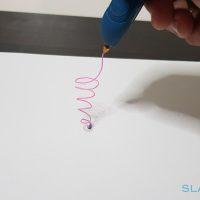 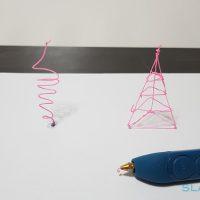 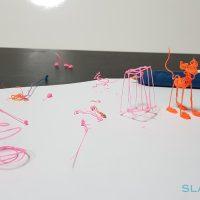 The 3Doodler Create+ definitely raises the bar higher with its focus on ease of use and safety. The pen will automatically turn off after a few minutes to prevent any accidents when leaving the pen unattended. But between that and the time you press stop, there will be a period where the nozzle remains hot and excess plastic oozes out. More than just being hot, the leaked plastic can be an obstruction when you start doodling again. The slightly cooled material will curl around the heated nozzle and get in the way of your drawing. Definitely some wasted material there. 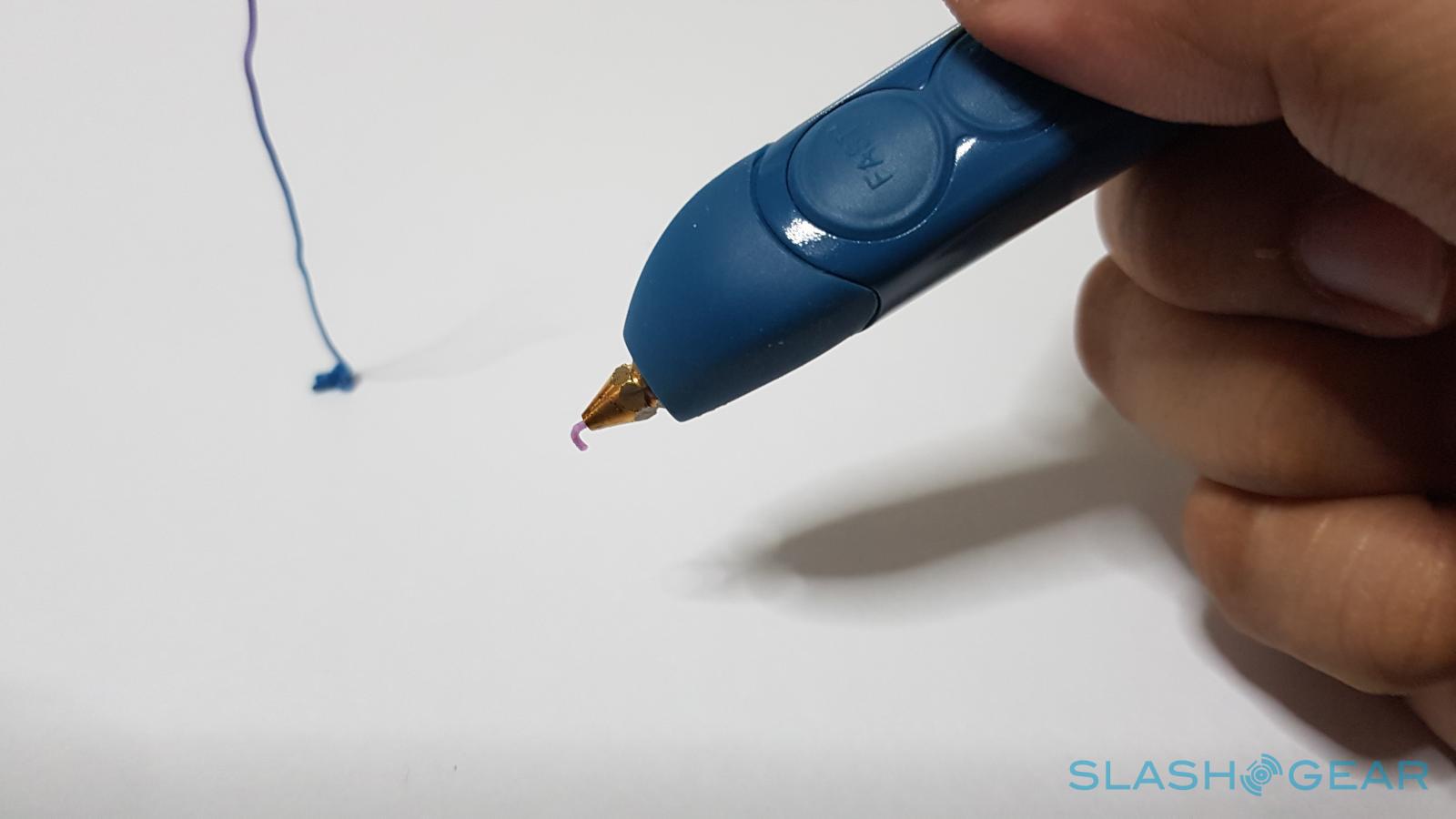 Speaking of wasted material, the dual drive system does make pushing the filament easier but it doesn’t make it more efficient. At a certain length, usually an inch, the filament will no longer move. You can either try to push it with the provided unblocking tool or remove the unused stick through the top end. You will almost always be left with some unseen amount of filament, which then mixes blends with the next one you push in. You could end up with a pretty mix of two colors that might not exactly be what you intended. When changing colors, you’ll need to let the mixed plastic flow out first until the real color comes out. Again, wasted material. 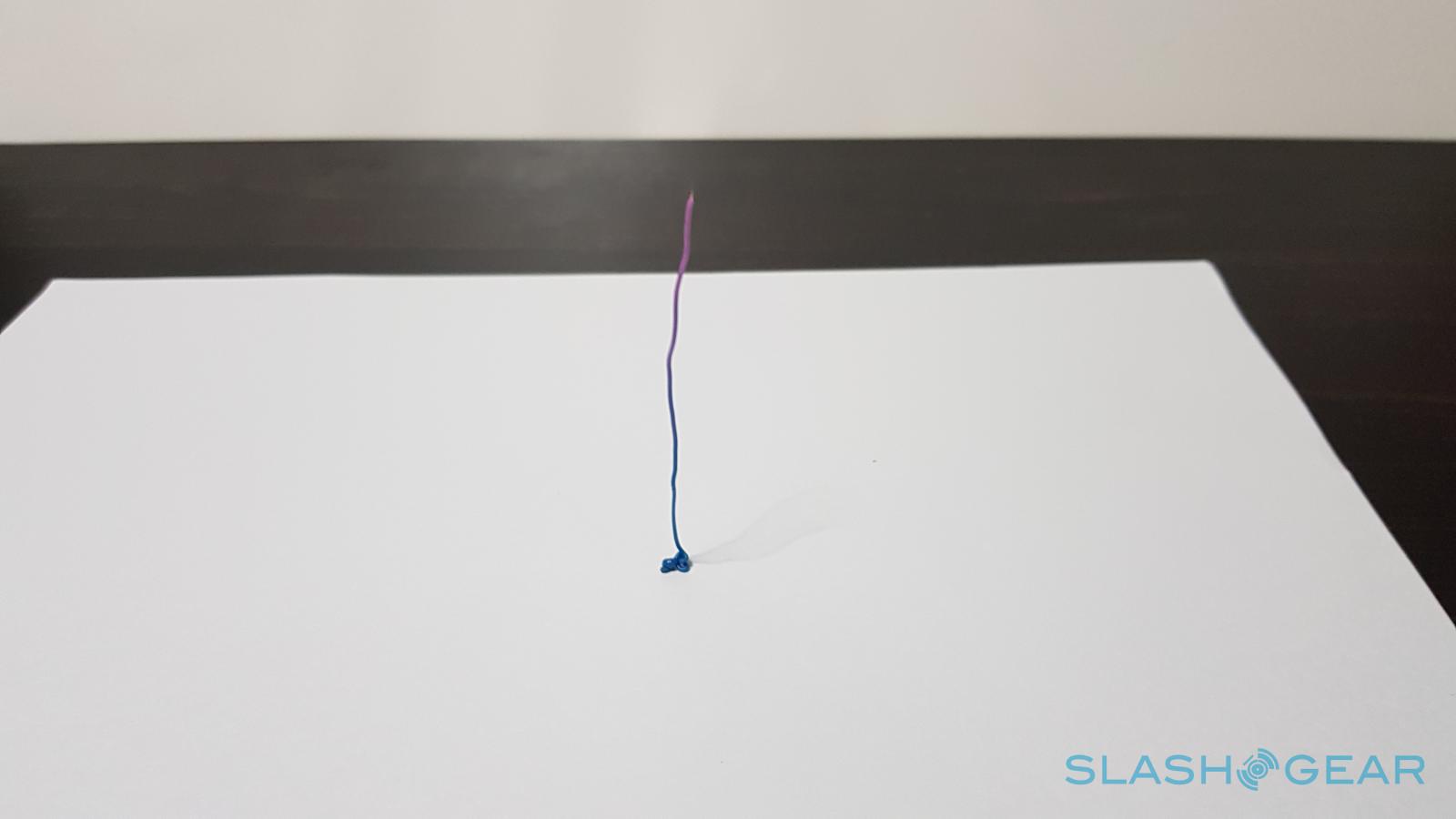 Despite the difficulty that faces complete beginners, using the 3Doodler Create+ is undeniably fun. Yes, that even includes the mistakes you make. It’s not hard to see how younger users as young as 12 years old, with supervision and assistance, will enjoy the world of possibilities it opens up. And while we do wish some things were designed better, none are actual showstoppers and are pretty much the same problems that plague 3D printing pens in general. 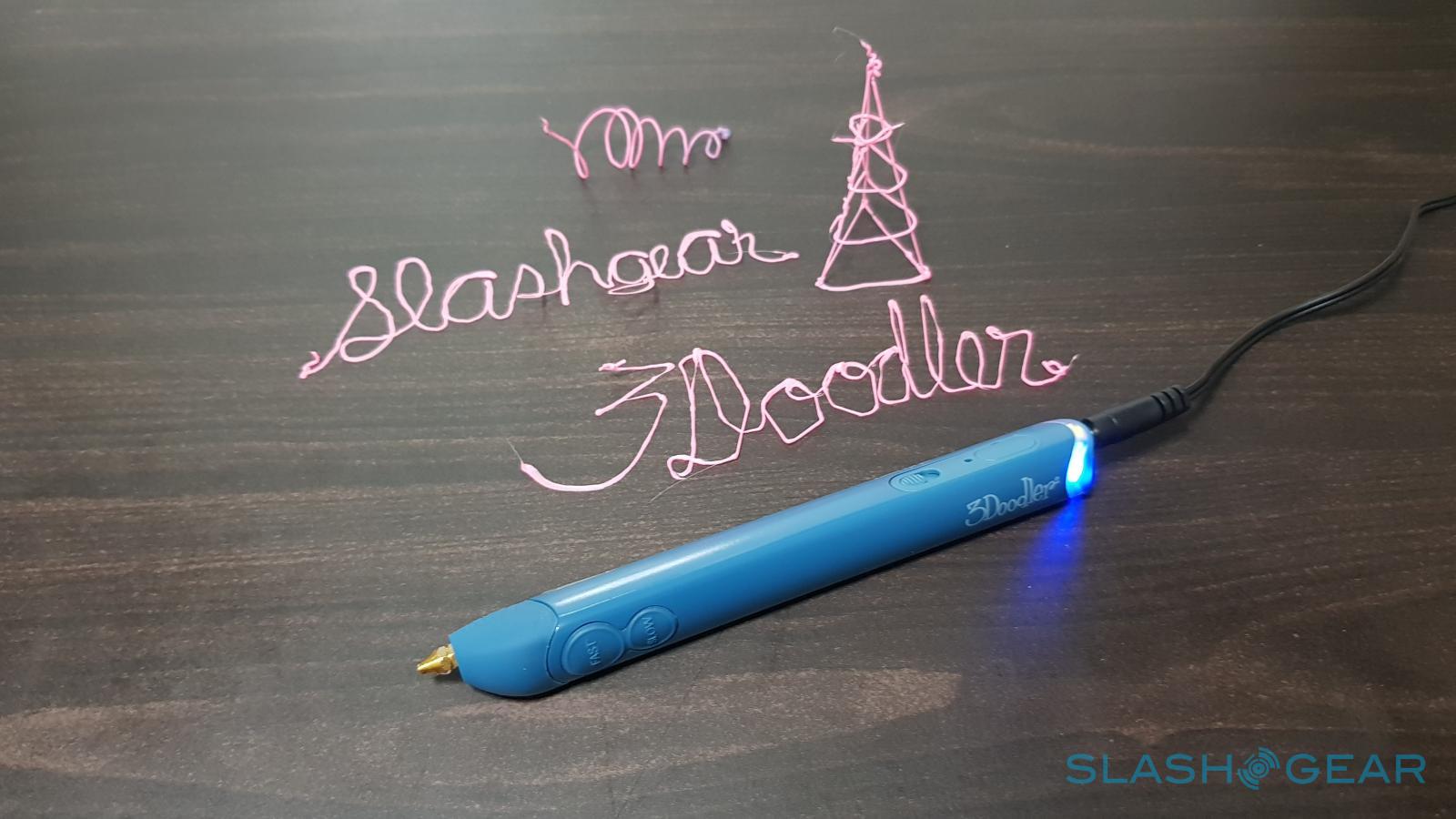 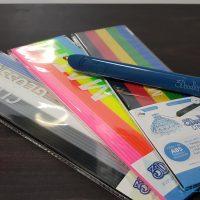 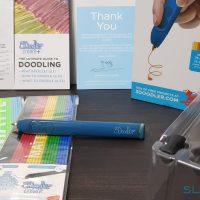 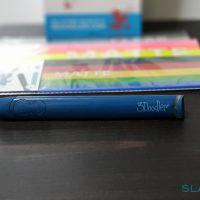 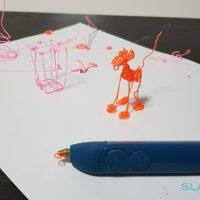 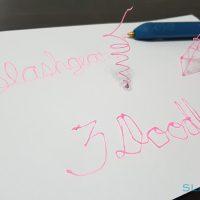 The 3Doodler Create+ sells for $79.99 in an Essentials package that includes the pen and a set of three plastics (two ABS, one PLA). There are also tons of Kits that give stencils (basically patterns) and materials that can be used to make even more impressive masterpieces. Of course, you could also just use your imagination and creativity and sense of fun. After all, that’s what the 3D printing pen is for.