While prosthetic limbs have been around for years, we’re still not there yet when it comes to the agile, dexterous, precise replacement hands of science-fiction future. Even something as critical moving a mouse and clicking on it is something that’s extremely difficult for these people to do. Fortunately, 3D printing is again coming to the rescue, with a group of researchers developing a pair of bands, one for the wrist and one for the arm, to allow people with prosthetic hands to click on anything as much as they want. They call it “Shortcut”.

To be precise, only one of the two bands is 3D printed, and the final, commercial version, if it comes to that, might not be. That, however, doesn’t make Shortcut any less impressive or useful. The wristband, which looks more like an overgrown paperclip with a round disc at one end, could still end up as a 3D printed device, to keep costs low and keep it accessible. 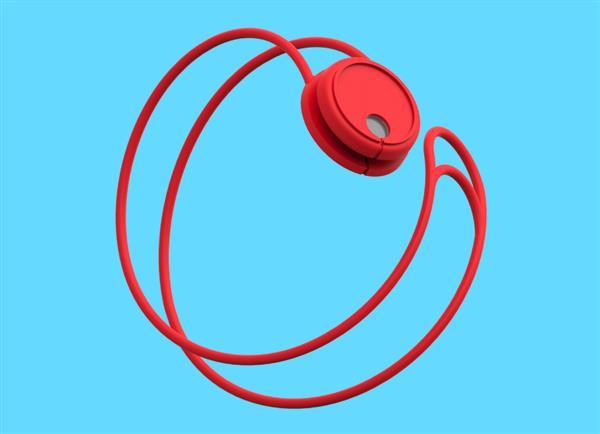 Although it might look like a watch face for a fitness band, the disc is actually worn on the inside of the wrist, which would put it on top of a desk or surface. That’s because the disc is more miniature mouse than watch face. It actually houses the optical sensor, akin to a mouse, that controls the location of a cursor or pointer on a screen.

The clicking action might actually sound a bit more magical compared to that. It is made possible by a second band that is worn further app the forearm. This band is equipped with Myo gesture sensors that are used to detect and recognize muscle signals. Even without a physical hand, our bodies are capable of performing “phantom gestures”, which are still picked up by the Myo band to be translated into concrete actions.

So the 3D printed wristband acts as the “mouse pointer”, and the user makes a click, as if they did still have a hand, and the Myo band detects and translates it as such. At the moment, all of these is still in the prototyping stage, involving wired connections and off the shelf commercial Myo bands. The team of German students behind Shortcut, however, are far from finished giving physically handicapped people a helping hand.