Typically, one thing you can count on year after year is the price of vehicles increasing. That hasn’t been the case with Mini and the 2022 Mini Oxford Edition. For 2022, the cars get updates but maintain a base price of under $20,000, the same price as the original MSRP back in 2018. Mini Oxford Edition cars are offered in both two or four-door hardtop models. They include updates to the exterior, interior, infotainment system, and driver safety features included in the updated line of Mini Hardtop’s launched previously.

Mini Oxford Editions receive an additional $3000 in standard equipment and a $3150 lower MSRP, adding up to a value of $6150, according to Mini. The starting MSRP for the 2022 model in two-door configuration is $19,750, with the four-door version starting at $20,750. Both prices exclude the $850 destination and handling fee. 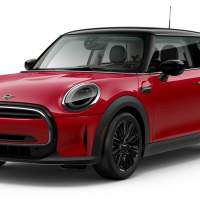 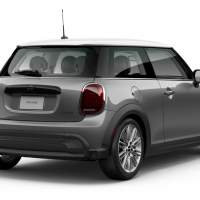 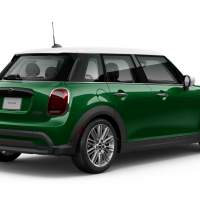 2022 Mini Oxford Edition buyers can add a couple of requested options for an additional $1500. That package is the Oxford Plus package, and it adds a seven-speed dual-clutch transmission and a panoramic moonroof. Mini says those two features typically cost $2500. Mini Oxford Edition cars are available to order at dealerships across the US right now. It’s nice to see Mini keeping pricing on the entry-level Oxford models the same it has been for several years despite new features.