NASA has captured a dizzying array of Sun images showing our star off in a variety of light, using contrast and color to showcase coronal loops, sunspots, coronal holes, plasma blasts, solar flares, and more. A selection of these images, each showing different solar phenomena, are coming to the USPS in the form of new Forever Stamps.

The US Postal Service revealed the 20 new Forever Stamps featuring NASA images on January 15. The stamps are part of the ‘Sun Science’ series, according to the space agency, which says the images were captured using its Solar Dynamics Observatory (SDO).

The new Forever Stamps will be offered in a 20-stamp set with a total of 10 NASA images, each displaying the aforementioned common solar events that take place. The images vary in color due to the different wavelengths of light that have been observed, including ultraviolet, extreme ultraviolet, and visible light.

The NASA Forever Stamps join the other new stamp designs the USPS will introduce this year, including a ‘Barns’ series featuring different barn designs, a Castillo de San Marcos design on the large $7.95 Priority Mail stamp, and a 20c additional-ounce stamp featuring a brush rabbit. 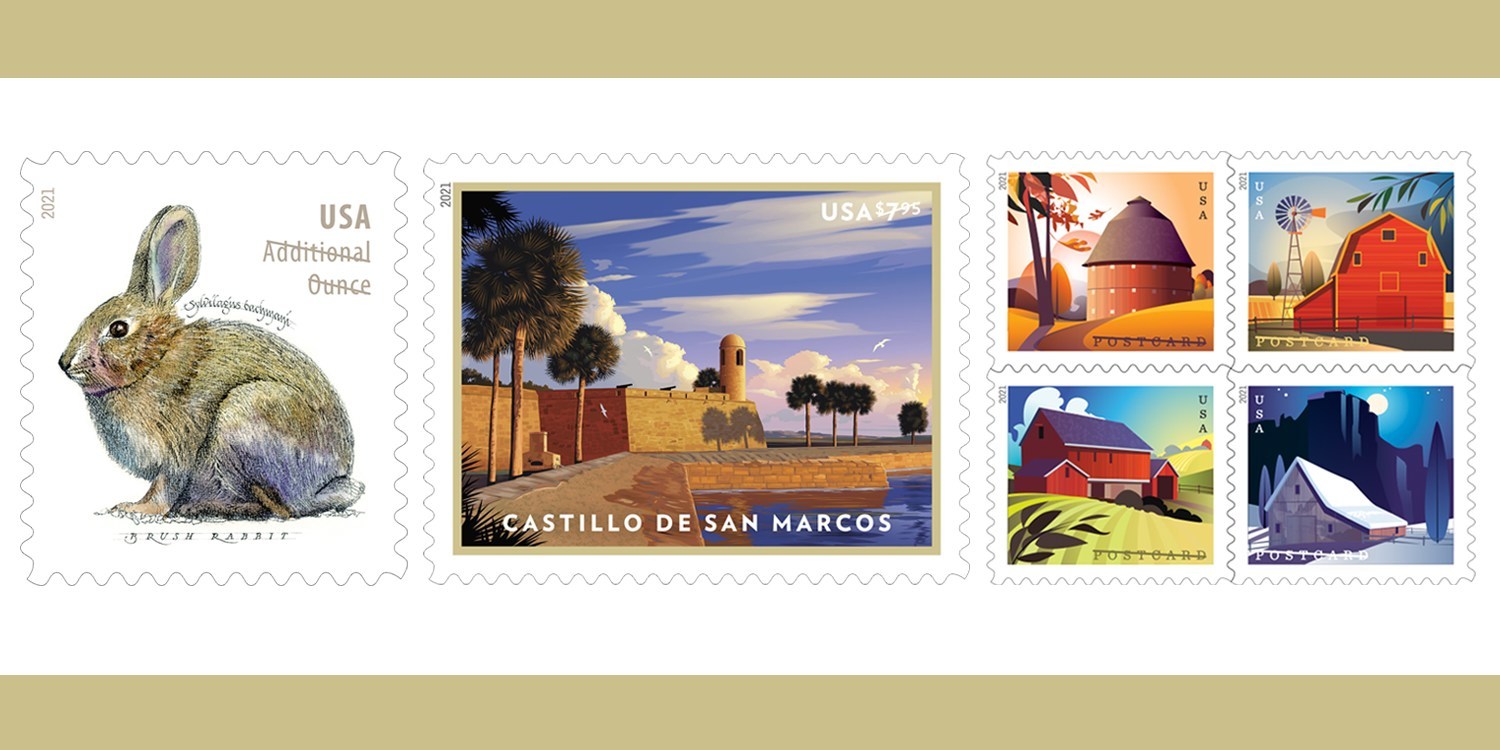 The Forever Stamps differ from these other stamps because they are non-denominational, meaning they can be used ‘forever’ as First Class postage regardless of whether the postal rate increases after you purchase them. This won’t be the first time NASA has had its own Forever Stamp imagery issued by the USPS; back in 2019, for example, the postal service released ‘First Moon Landing’ Forever Stamps featuring the Moon and an astronaut image featuring Buzz Aldrin.