Toyota has announced the 2019 TRD Pro series trucks and SUVs. For 2019 the series will include the Tundra, 4Runner, and Tacoma. All the Pro models will feature Fox 2.5-inch Internal Bypass Shocks. The 2019 model trucks will be available this fall and each of the Pro vehicles will be offered in three colors including Super White, Midnight Black Metallic, and Voodoo Blue.

That blue hue is a TRD Pro exclusive color found on no other Toyota trucks. Each of the vehicles gets Fox shocks tuned exactly for it at TRD. Toyota says that the design of the shocks allows for a plush ride on the roads but stiffens to prevent bottoming during hard use. The Tacoma TRD Pro uses shocks with 46mm piston and 8 bypass zones combined with springs that lift the front of the truck by an inch.

That vehicle has Entune Premium JBL audio with a subwoofer and integrated NAV. Rigid Industries fog lights are included and the truck rides on 16-inch TRD Pro black wheels. A TRD Desert Air Intake is optional and helps reduce dust the truck might slurp up by moving the intake up by the windshield from the fender well. 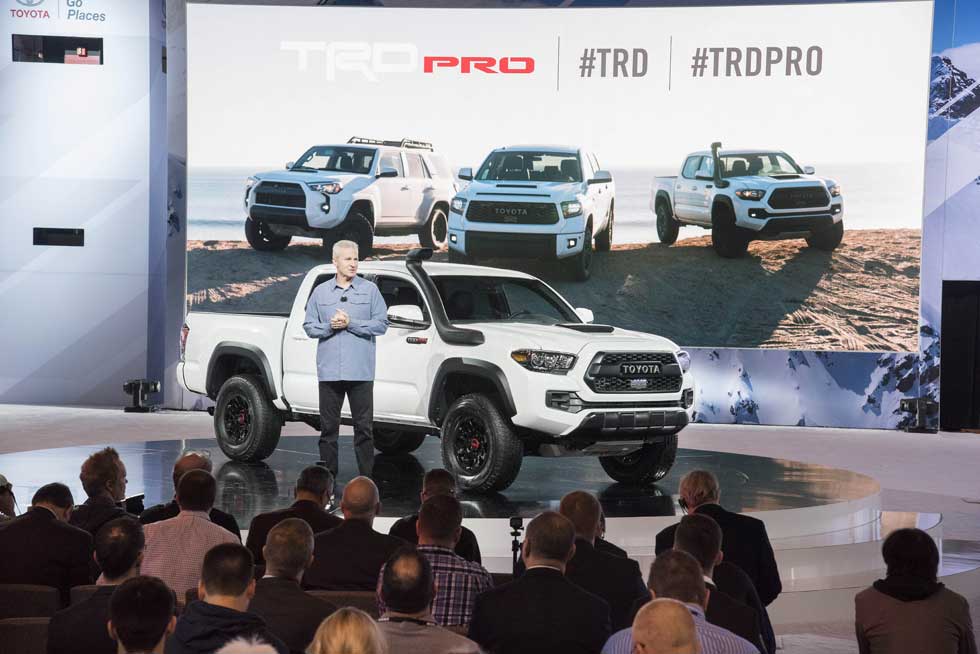 The Tundra TRD Pro uses Fox shocks and TRD springs for 2-inches of front lift. This truck has Rigid Industries fog lights, LED headlights, and LED accent lights. It rides on 18-inch BBS forged wheels and has special TRD touches on the interior. The 4Runner TRD Pro gets the same Fox shocks with a 1-inch lift out front. It can be fitted with the Premium JBL Audio system and gets several TRD touches on the inside. 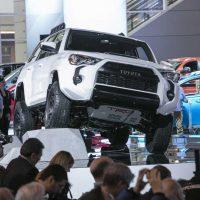 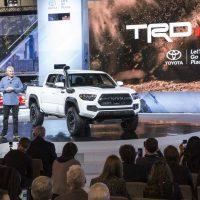 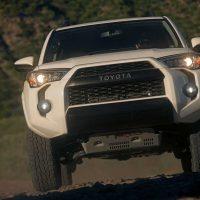 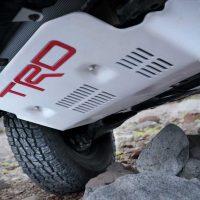 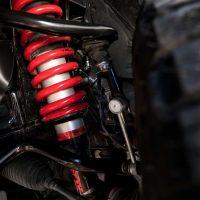 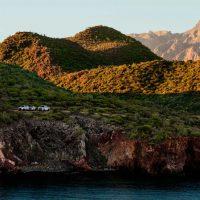 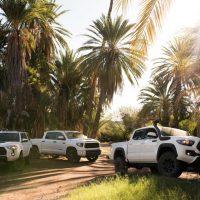 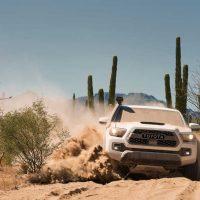 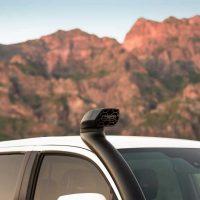 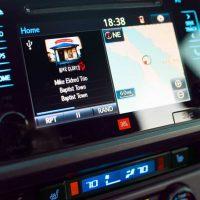 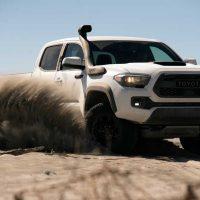 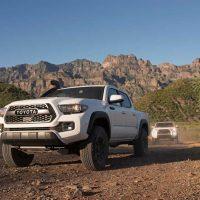 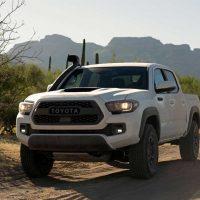 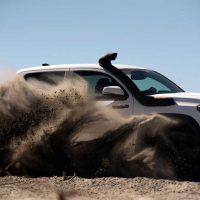 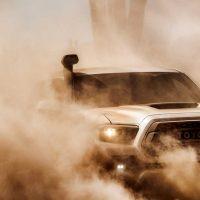 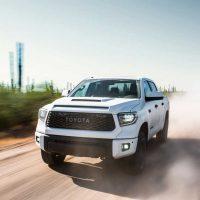 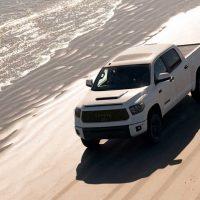 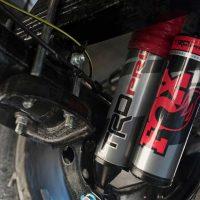 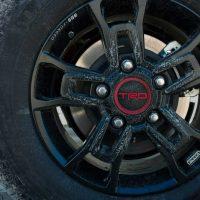 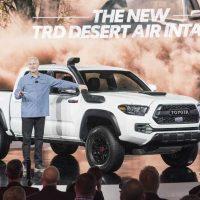 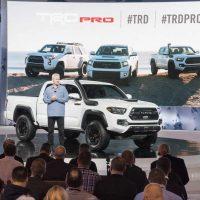 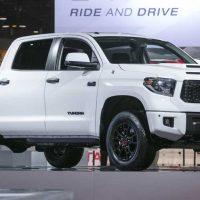