UK fans of the Nokia Lumia 620 smartphone can get device on a special deal from O2 for one day only. The wireless carrier is offering the device at a special one-day price of £119.99, which is a £30 discount off the normal cost. The special deal is good Wednesday, February 13 only while supply lasts.

O2 is also still giving away a free colorful shell that is redeemable from Nokia. Buyers of the phone can opt for a green, blue, white, or O2 exclusive yellow or orange back for the smartphone. An interchangeable back shell is one of the big design features of the Lumia 620. 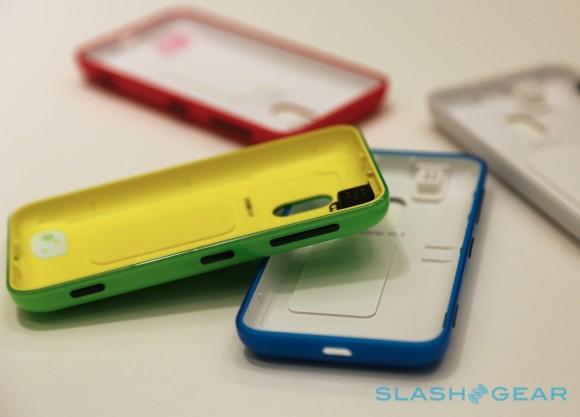 The phone has a 3.8-inch display with a resolution of 800×600 and supports capacitive multitouch. Internal memory for the device is 512 MB of RAM and the phone offers 8 GB of internal storage. The smartphone does have a microSD card slot supporting up to 64 GB cards for storage expansion. The smartphone runs Windows Phone 8 and has a five-megapixel camera on the back and a VGA camera on the front. The rear camera is capable of recording 720p HD resolution video at 30 frames per second.