With quite a generous screen, the ZTE Nubia X6 was announced with much fanfare at an event in China. When we say generous, we mean a 6.44-inch 1080p display and a 13 megapixel front facing camera for your selfie needs. While the news is good, the only limitation for now seems the China-only release slated for this smartphone.

The tech-sheet of the Nubia X6 shows that the 6.44-inch display (1920 x 1080 and 344ppi), positions it more towards being a tablet that is not quite there. As a phone, the headset supports dual-SIM where both the micro-SIMs fit into a single tray. The processor powering the phone is Qualcomm Snapdragon 801 with the support of 3GB of RAM and 4250 mAh battery. As far as options go, there will be a 32GB and 64GB version.

For the networks supported, the Nubia X6 features TD-LTE, FDD-LTE, EVDO, CDMA, GSM, WCDMA and TD-SDCMA. This aspect makes it evident that the phone will mostly release in China only – for now. An interesting detail that makes the phone a very worth point-and-shoot is the fact there are two 13MP cameras. Positioned on the front and the back, both cameras host a 5-lens setup and the front one houses a BSI sensor and f/2.2 aperture. Optical Image Stabilization and an f/2.0 aperture round up the specs for the rear-facing camera.

WiFi, Bluetooth 4.0 and NFC are another set of givens for the Nubia X6. Since the features and details all point to a China-only release, we have no word on global pricings, however the 32GB model with 2.3GHz processor will begin at 2999 Yuan and the 64GB with 2.5GHz model, for 3499 Yuan. 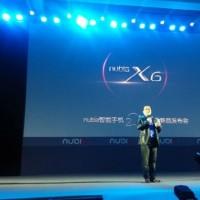 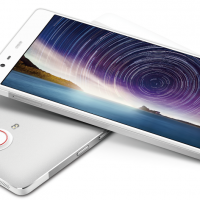 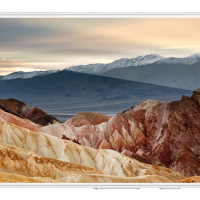 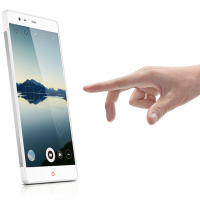 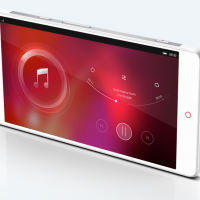 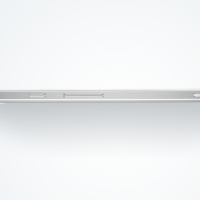 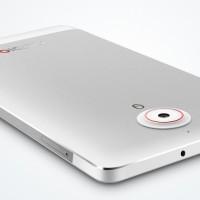 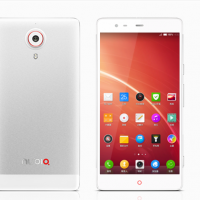 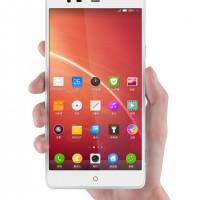