Microsoft introduced Windows 10 back in September 2014, and though we won’t be seeing it arrive until the end of this year, the company has dropped some details about it. Never one to be content, the Internet has fished around and procured its own details, usually in the form of rumors and speculation, and that trend holds true now that we’re into the new year. A couple of screenshots have surfaced of what are said to be Windows 10’s dark theme, as well as its rumored and codenamed Spartan browser.

There are two new screenshots, and they have surfaced via the Chinese website CnBeta. Both show a distinctly modern and somewhat Windows-y interface, most notably with a dark taskbar and browser that is presumed to be Windows 10’s dark theme.

Spartan looks particularly, well, spartan, which is nice for those who enjoy a minimalist design skew. There’s also a glimpse of Cortana, assuming the screenshot is of the real deal. Design cues will reportedly be drawn from Windows Phone, and both light and dark themes are said to be offered with the latest software. 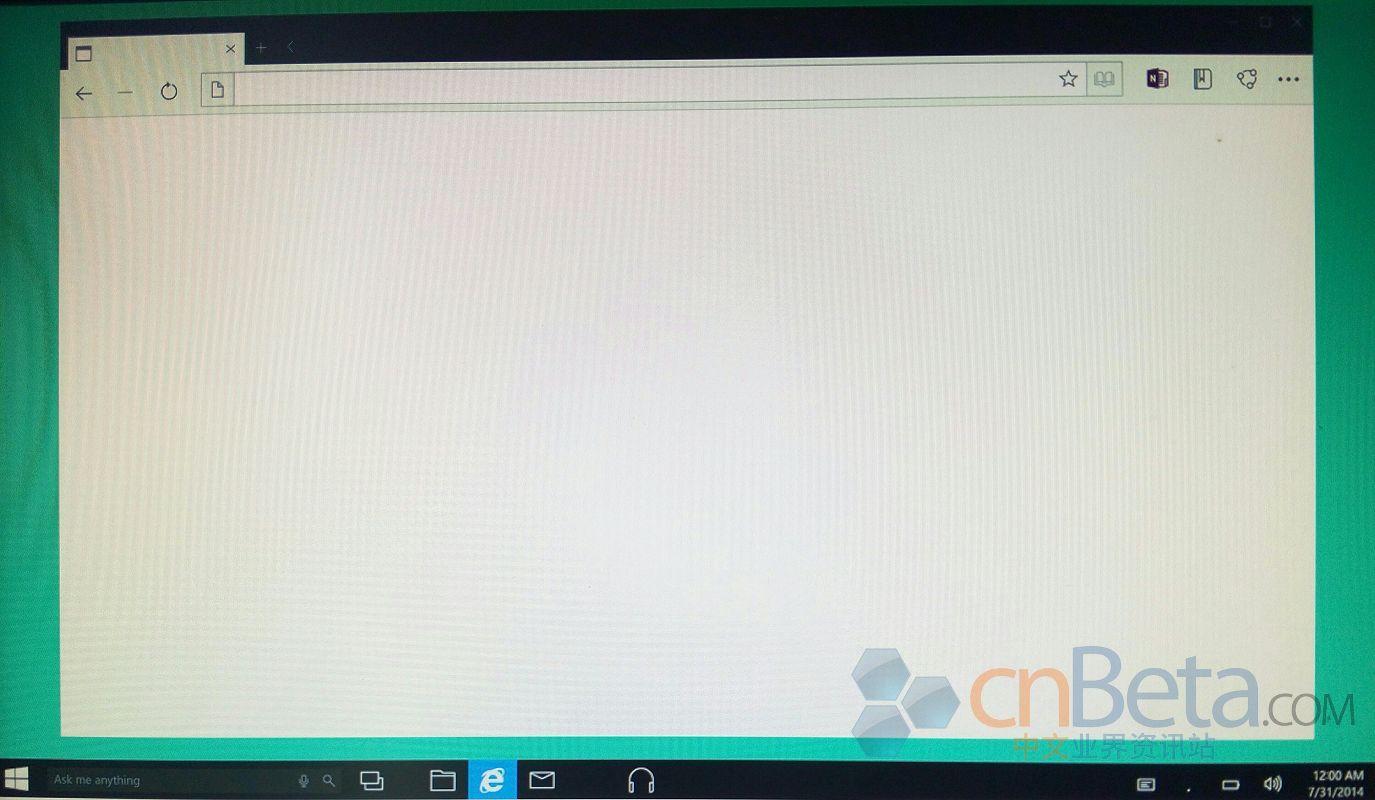 Not as familiar with Windows 10 as you’d like to be? Fortunately for you, we’ve nine things you should know about it to keep you informed! Also be sure to hit up the timeline below for related Windows 10 news.