TCL isn’t just bringing its affordable 20 Series Android smartphones to CES 2021, it’s also previewing two new rollable OLED panels which promise to be a whole lot more interesting. A 6.7-inch AMOLED rollable display and a 17-inch printed OLED scrolling display could make a small smartphone that opens out into a phablet, TCL says, or even a huge tablet that rolls out from a much smaller device.

For CES 2021, however, the focus is more on how those concepts could be commercialized. The TCL 6.7-inch AMOLED rollable display, for example, is shown in a small smartphone design. It could expand from 6.7-inches to 7.8-inches with the top of the device stretching up. The result, it appears, would be something akin to a Samsung Galaxy Z Flip in size when closed – albeit a little thinner – but more like a regular smartphone when opened out. 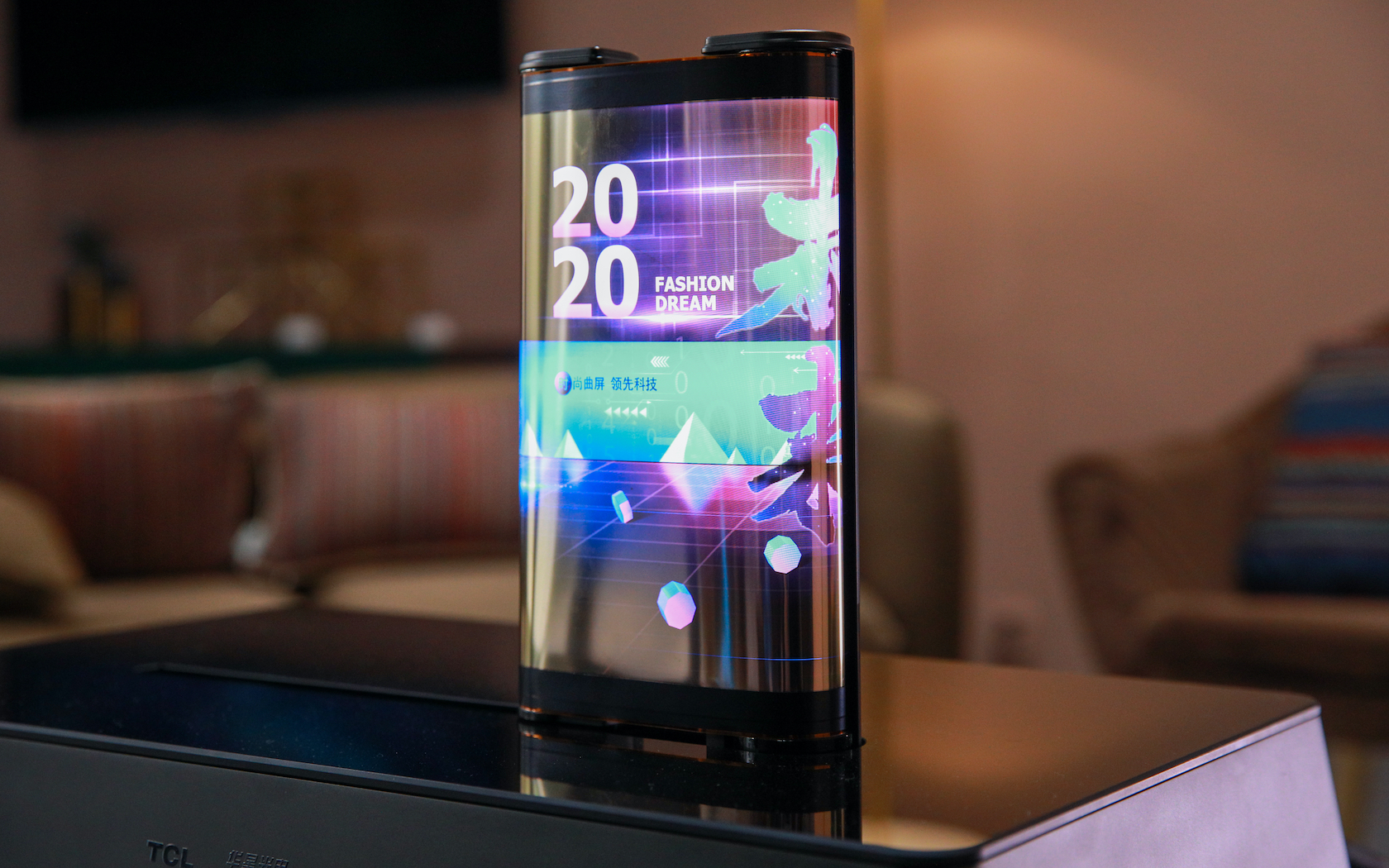 The bigger screen, meanwhile, is arguably even more intriguing. That’s a 17-inch printed OLED panel, which TCL is describing as “scrolling” in its form-factor. It’s a reference to old-fashioned paper scrolls, which would be rolled up around two rods and then extended out to reveal a map or document.

In TCL’s vision, that scrolling OLED could be unfurled to make for a huge portable display. In the company’s demo video – quite clearly CGI, of course – it shows a hiker using the screen as a portable map and tablet. It’s not hard to image the potential for creating a mobile office, fitting a screen much larger than most mainstream laptops into a far more portable enclosure.

TCL has a working prototype of the scrolling display, though it’s unclear how large that device is. What the company does seem confident about, however, is that it can not only produce these panels commercially, but more affordably than its rivals. Indeed, according to TCL, it has a 20-percent lower cost for its in-house rollable OLED than the competition does. 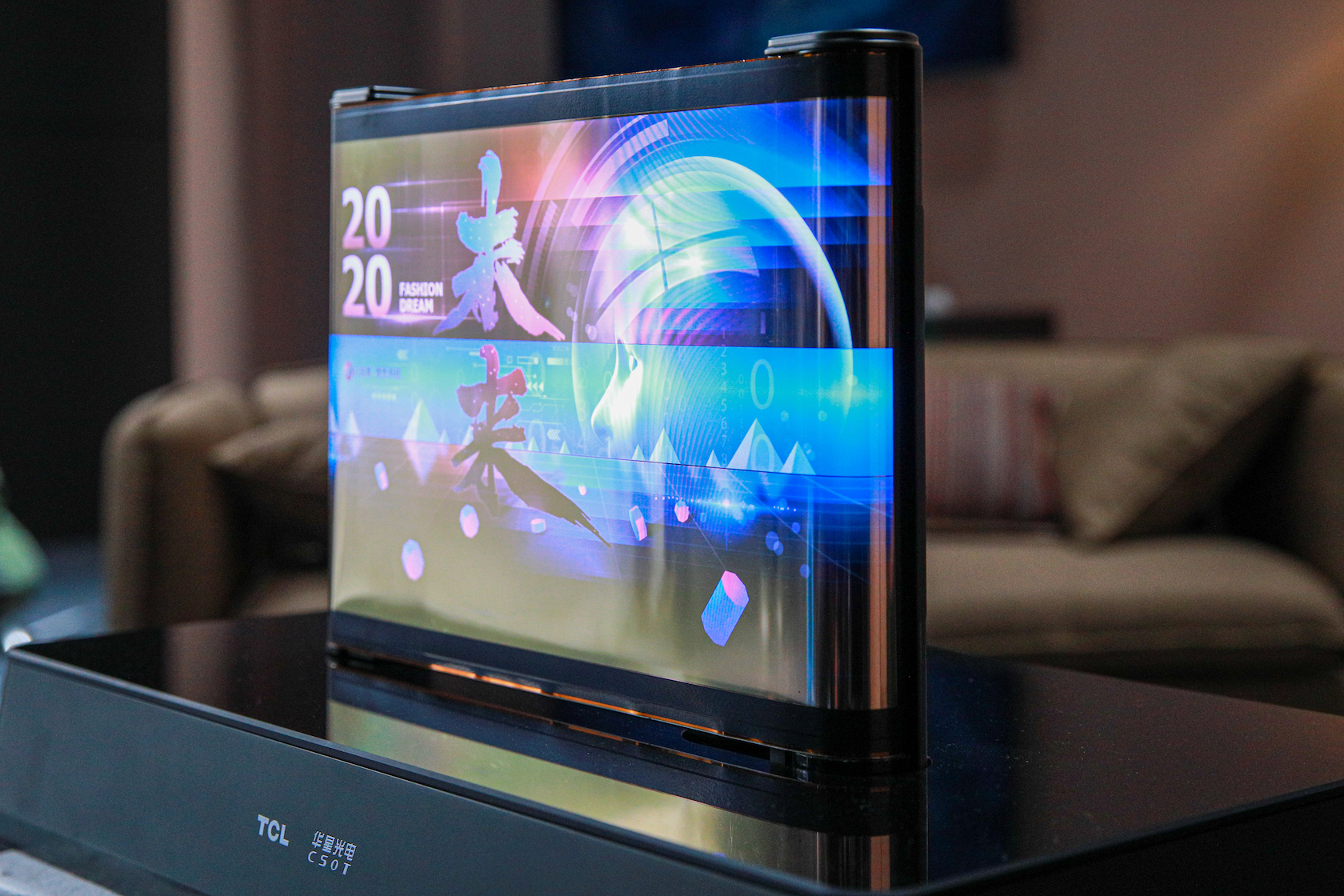 How that will translate to actual production products remains to be seen. There’s no indication of when these TCL CS0T phones and tablets might actually commercially launch, and the company has previously said that it envisages them being a couple of years out, potentially. After all, getting the display functional is just one part of the challenge: you also have to package that in something that is suitably resilient for everyday use, as well as have the software and interface to work with it.

Still, with the tease of the LG Rollable earlier today at CES 2021, and Samsung promising more affordable folding options in its Galaxy Z range for this year, it looks like the segment as a whole is heating up very interestingly.