VUDU has announced that the new 2.0 interface is going out today to most VUDU-enabled HDTVs and Blu-Ray players, as well as PS3 and Boxee Box users. The updated interface speeds access to movies as well as introducing recommendations based on viewing history; in an imminent update, PS3 users will also be able to navigate the UI via their Move controller.

There’s also a social feed and enhanced search functionality, and VUDU is using a cloud-based system that should make future updates to the interface more immediate. Those with VIZIO TVs and Samsung devices should eventually get the new 2.0 interface, with VUDU saying it expects the update to roll out to those TVs and devices soon. 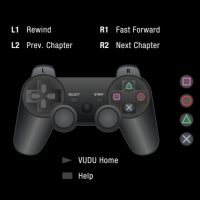 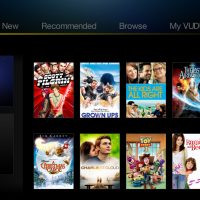 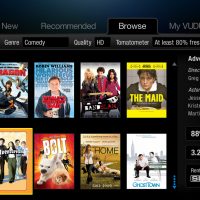 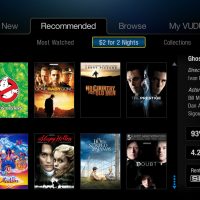 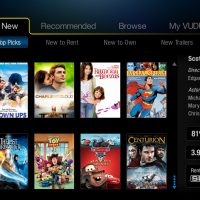 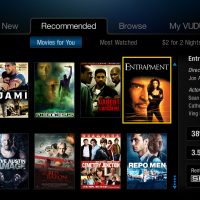 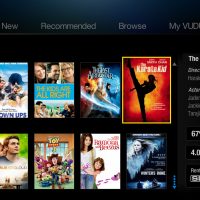 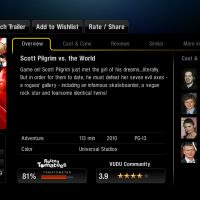