Updated Creator CI20: a beefier RPi B+ but MIPS

When it comes to hackers and makers, no platform and no development board probably rings louder than ARM and the Raspberry Pi. But they not the only options, not by a long shot. Last year, Imagination Technologies, who makes the PowerVR GPUs among other things, reminded us of that other but less talked about geek darling, the MIPS architecture. It also revealed its own blessed development board, the Creator CI20, which has just been updated to again take on the RPi by taking the fight to the cloud.

Although seldom mentioned in media, MIPS, which used to mean Microprocessor without Interlocked Pipeline Stages, is an instruction set architecture (ISA) like ARM and has long been in use in embedded and portable computers. Just take a look inside the early generations of PlayStation devices as well routers and you’ll find a MIPS processor running things.

The Creator CI20 was designed to make the architecture more appealing to today’s generation of developers and tinkerers, pretty much like what the Arduino, Beagleboard, and Raspberry Pi did for ARM. The new CI20 varies very little from last year’s model, at least as far as the spec sheet goes. It manages to outshine the Raspberry Pi B+ model, which is still the most numerous RPi board in the market. It is powered by a 1.2 GHz dual-core MIPS CPU and assisted by 1 GB of RAM. It posses a PowerVR SGX540 for pushing pixels and can support 2K resolutions via HDMI. 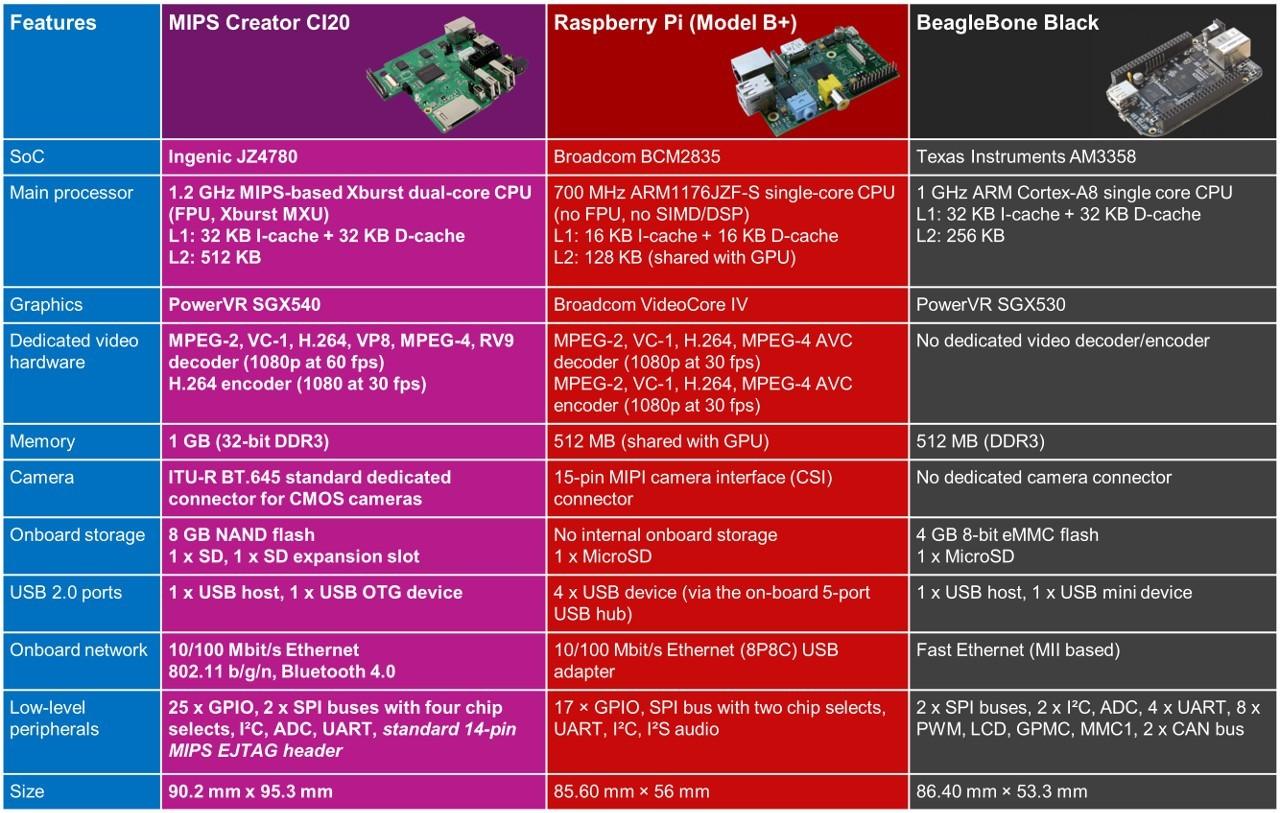 The most obvious change, however, is the board itself. It no longer sports that rather irregular shape and has a more uniform rectangular form. This makes it easier to fit the board in 3D printed enclosures. 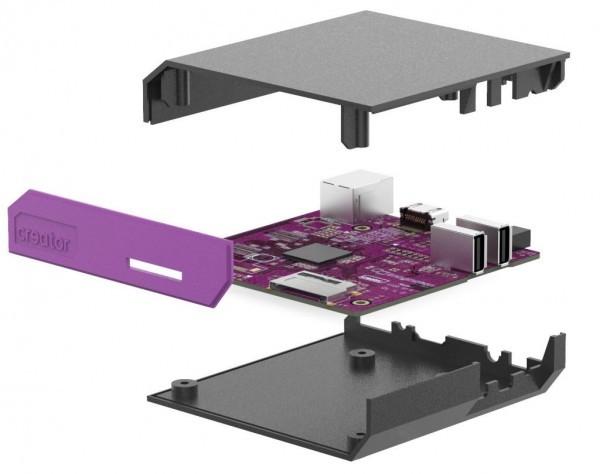 Another key point is the improvement of the CI20’s wireless connectivity and its support for cloud services. In particular, Imagination has added built-in support for its own FlowCloud framework to try and improve the board’s appeal to those interested in getting into the Internet of Things industry. The board supports both Android and Linux operating systems and those two will be updated to Android 4.4 and Linux kernel 3.18, respectively.

The MIPS Creator CI20 development board is up for pre-order with the same price tag of $65. Shipping is expected to start in June. Existing CI20 owners will also be able to update the software on their boards to match this updated model. While the CI20 does look like a formidable rival to the RPi B+, it will probably be a tougher sell in the face of the even beefier Raspberry Pi 2.