The Chicago Auto Show isn’t until next month, but Toyota is making an early announcement for a special edition of one of the world’s most iconic SUVs: the Land Cruiser. Later this year, the carmaker will be releasing the 2020 Land Cruiser Heritage Edition, limited to just 1,200 units, to celebrate over six decades of production.

Most of the details making up the Heritage Edition are visual, including BBS forged aluminum wheels in bronze, black accented grille, a vintage-inspired “Toyota Land Cruiser” emblem by the rear windows, and a choice of either Midnight Black Metallic or Blizzard Pearl for the exterior color. The interior is filled with black leather-trimmed upholstery, and bronze accents to match the wheels, like stitching on the seats, steering wheel, and console. 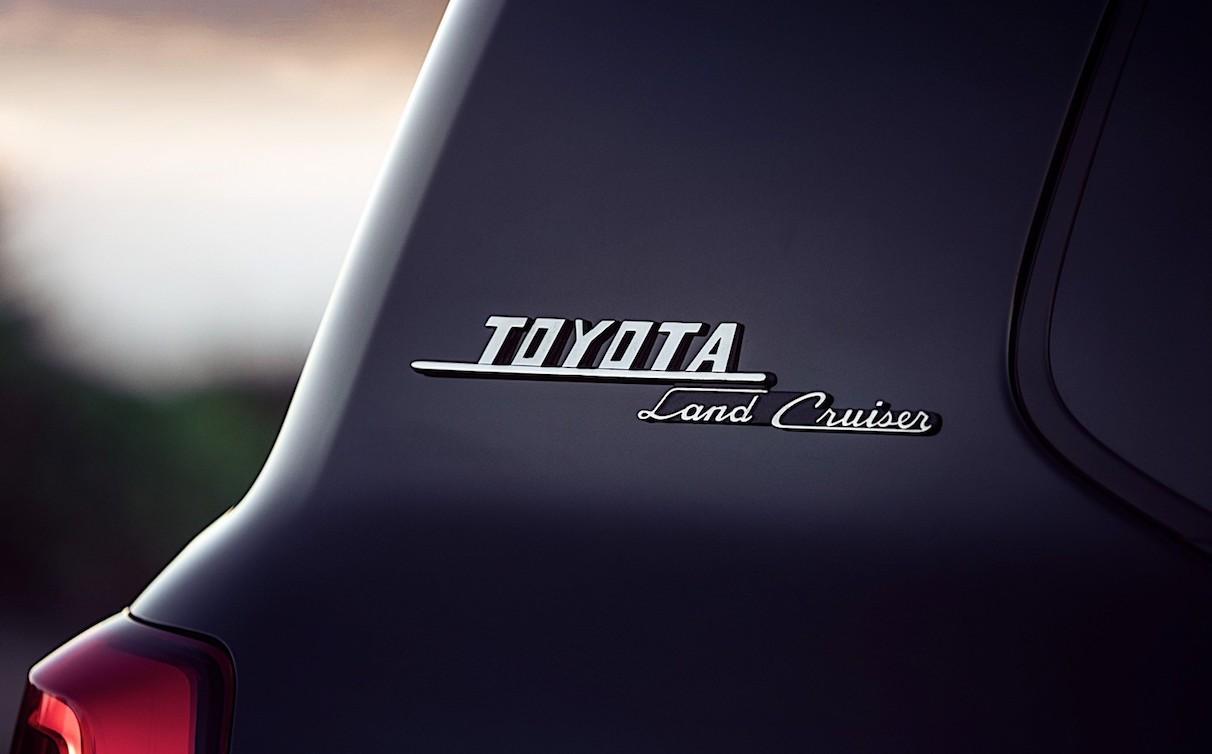 The interior is where the Heritage Edition has the most notable changes. Gone is the third row of seats available on the standard Land Cruiser, making it a 5-seater only. Other amenities include all-weather floor mats and cargo liner, heated steering wheel, ventilated front seats, four-zone automatic climate control, Smart Key keyless entry, and a 9-inch touchscreen infotainment system with JBL audio system.

Land Cruiser enthusiasts will be pleased to hear that not much is changed under the hood. The Heritage Edition’s powertrain is made up of a 5.7-liter V8 engine paired with an 8-speed automatic transmission and four-wheel drive system, producing 381 horsepower and 401 lb-ft of torque. Toyota says the special edition SUV will be hitting dealerships towards the end of summer, with pricing available closer to launch. 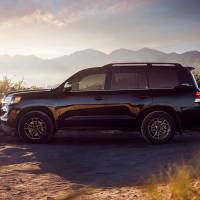 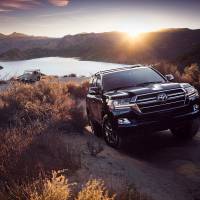 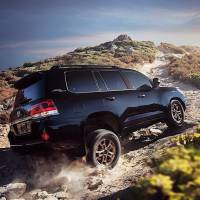 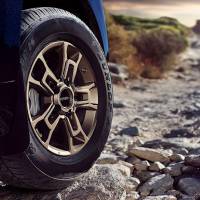 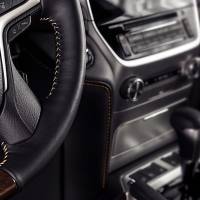 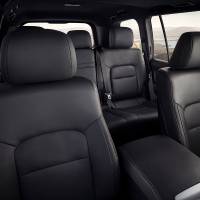 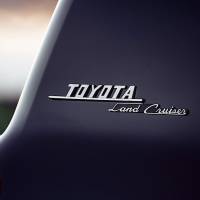