When you green-light a sequel to a classic like Top Gun you need more than just topless sweaty men playing volleyball, so Tom Cruise is set to battle drones. Cruise will reprise his role as Maverick, movie producer David Ellison confirmed at a Terminator: Genisys press conference this week but, just as air warfare has evolved in the almost three decades since Top Gun was released, so the challenges of human pilots facing replacement by remotely-controlled or even autonomous craft will be explored in the new film.

According to Ellison, you couldn’t think of making a modern-day war movie without considering drone technology.

“When you look at the world of dogfighting, what’s interesting about it is that it’s not a world that exists to the same degree when the original movie came out,” he said during the Berlin event, The Guardian reports. “This world has not been explored. It is very much a world we live in today; where it’s drone technology and fifth generation fighters are really what the United States Navy is calling the last man-made fighter that we’re actually going to produce.”

Maverick – along with fellow elite fighter pilots and crew Goose and Ice Man – were top of the food chain in the 80s. In the intervening years, however, an increasing use of drones has completely reshaped the battlefield. 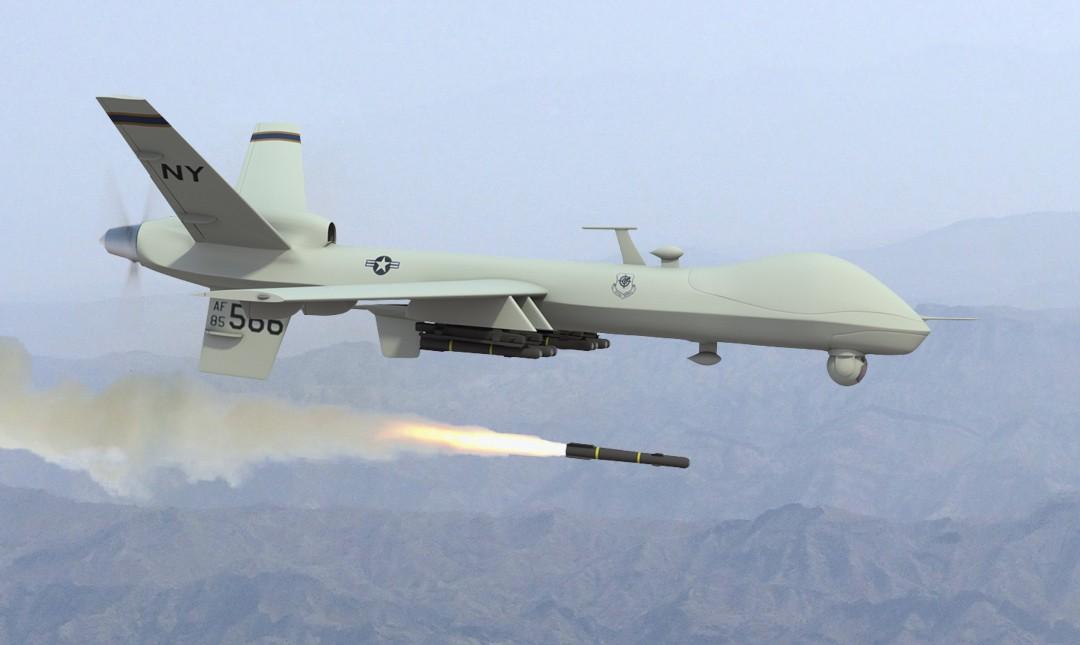 Unmanned craft can stay aloft for extended periods, can be smaller and more maneuverable than jets needing to safely accommodate human pilots, and are often more affordable than both a traditional jet and training a flesh and blood crew.

“So really exploring the end of an era of dogfighting and fighter pilots, and what that culture is today, are all fun things that we’re gonna get to dive into in this movie,” Ellison explained.

The exact plot of the movie has not been outlined, and until now it’s been unclear whether Cruise would return at all.