This cop cam lets you watch in real-time

Social media like Twitter has meant emergencies and security incidents now play out in real-time, but there’s nothing like a first-person view for the full story. Wearable cameras are becoming more common on the uniforms of police and other first-responders, but Liquid Image’s Ego LS 800 promises something new: the ability to remotely connect and see exactly what the cop sees.

That’s because inside there are a variety of radios, including LTE, WiFi b/g/n, Bluetooth 4.0, and low-frequency RF. Footage can be streamed over Verizon’s 4G network or across a local WiFi network, useful for redundancy purposes, but also if the camera is being used in a controlled environment like a mall or airport where WiFi is a given.

Meanwhile, footage can also be stored on a microSDXC card – up to 64 GB supported – and it’s possible to simultaneously record and stream. 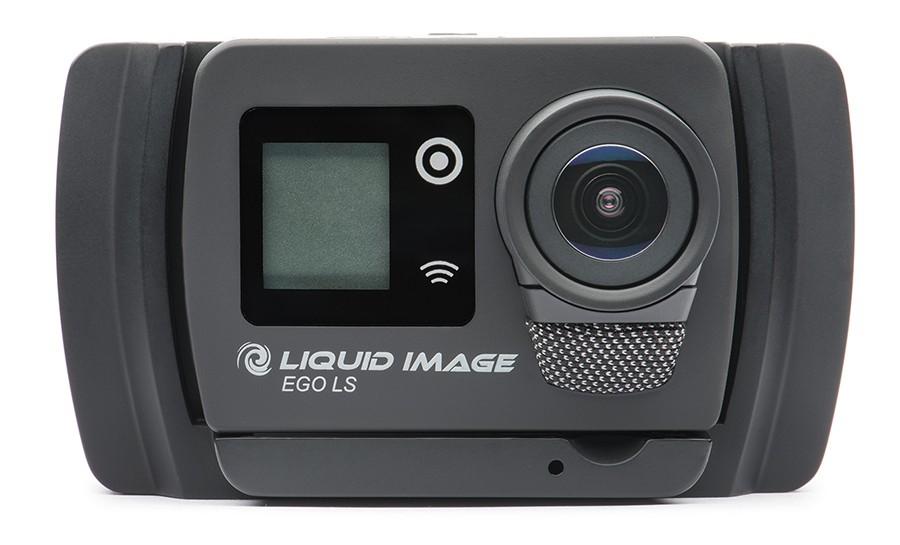 The camera itself is an 8-megapixel sensor with a wide-angle lens. Two recording modes are supported, either 1080p at 30 fps, or 720p at 60 fps. Alternatively, there’s support for continuous photo shooting, or burst photos.

Control is through a companion app for iPhone or Android, through which it’s possible to choose where the stream goes, review photos and videos, and operate the camera remotely. The camera allows for external information to be embedded, too, like location, biometric data, and feeds from other sensors.

Though a big part of Liquid Image’s pitch is law-enforcement, the Ego LS 4G also has potential as a Periscope-style lifelogging tool. For instance, it can stream directly to social networks, or footage can be saved and uploaded to YouTube later on.

It’s not the first time we’ve seen the camera. Liquid Image actually unveiled it back at CES 2014, at which point it was expected to launch later that year.

That obviously didn’t quite happen, but $399.99 will get you the camera and its detachable LTE “sled” adapter now. You’ll need to budget for Verizon 4G service as well, of course, if you don’t want to rely on WiFi.