As smartphones become more critical to people’s lives, they have also become more tempting in the eyes of hackers and criminals. Storing not just our personal information but also payment options, the need to protect sensitive data on mobile devices has become even greater these days. To address that need, Samsung is launching its next-gen standalone turnkey security solution that it promises will keep phones and the personal data stored in it safe.

This new chip, the Secure Element (SE) S3FV9RR, follows from the first security solution the company announced just back in February. The chip boast of quite a few updates, including certification for the latest Common Criteria Evaluation Assurance Level (CC EAL) 6+ that’s used in products like e-passports, hardware wallets, and, of course, passports.

It also boasts of twice the secure storage than its predecessor. This, Samsung says, allows the chip to support a hardware-based root of trust. In a nutshell, this security system would check the phone’s firmware at every boot to ensure that only firmware with approved keys is run. This protects not only against malicious attacks but also against unauthorized software updates.

The latter is probably something that would make some Android developers and modders groan. Samsung’s phones have been notorious for being unfriendly to third-party ROMs which, by nature, fall under unauthorized firmware. This chip’s promise of enhanced security at the bootloader level may make their work harder for future Samsung phones. 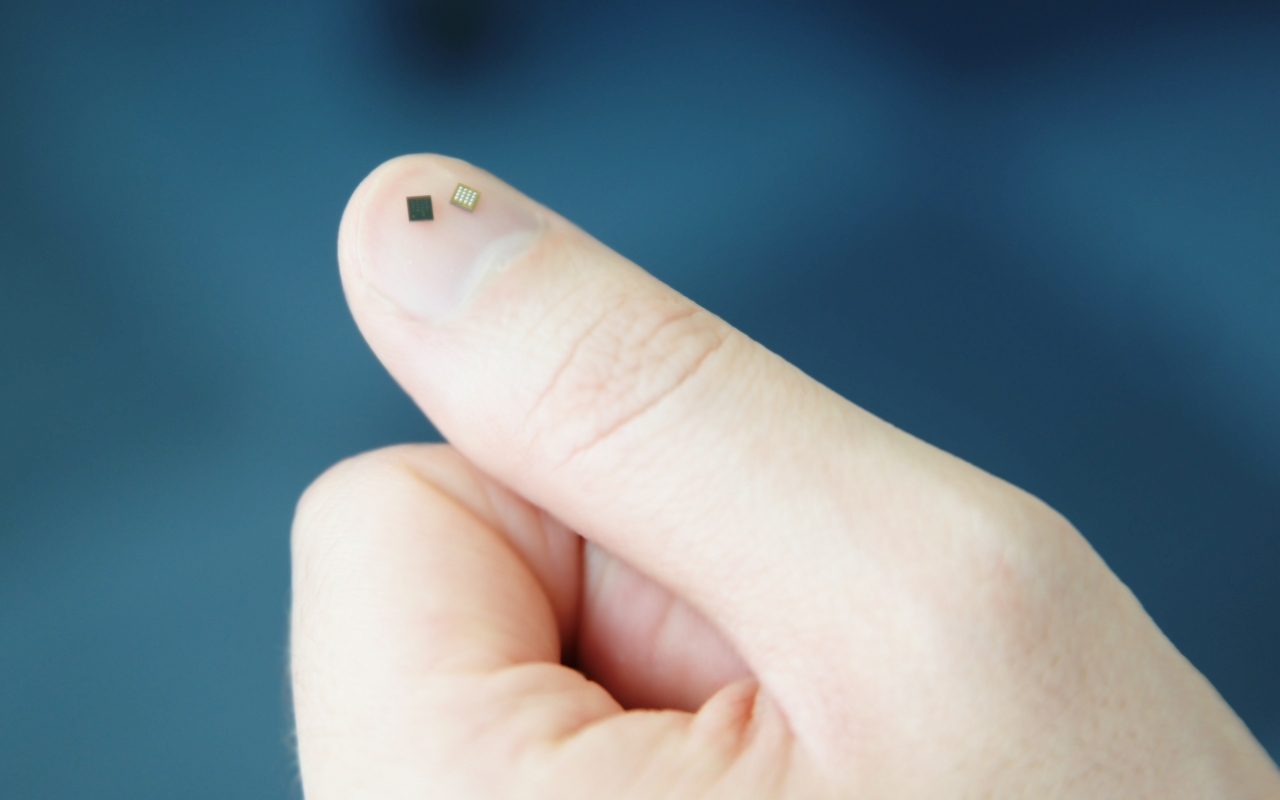 Of course, that’s also what will make this security solution more appealing to hardware manufacturers, both in mobile and elsewhere. As a standalone chip, Samsung assures that the S3FV9RR functions independently from the main processor’s own security features and performance. The chip will be available to customers in the third quarter of this year though it remains to be seen if it will have any user-visible presence in smartphones.