The next-generation iPhone 5 and the Samsung Galaxy S III will be the two biggest and baddest smartphones on the market this summer. There’s no denying that. Unless you’re HTC and you’ve got the HTC One series with the HTC One X on AT&T and the HTC One S on T-Mobile, then you’ve got something to back up your claim that you’ve got anything to say to either Samsung or Apple. Thusly here is my challenge to you, Apple and Samsung – I dare you to make a more perfectly tuned smartphone than HTC has offered up here at the start of 2012. I dare you to take this game to the next level.

The Samsung Galaxy S line has been the best selling line of Android phones in the short history of Android itself. The same is true of the iPhone, except since it’s the only device like it running iOS in the iPhone style, you can rack up the success against the rest of the smartphone world – there’s no other smartphone that’s been in essentially one form factor that’s sold as well as the iPhone has. You can see the reverberations of the iPhone and the Galaxy S lineup in every single other smartphone on the market – BlackBerry and Windows Phones included. 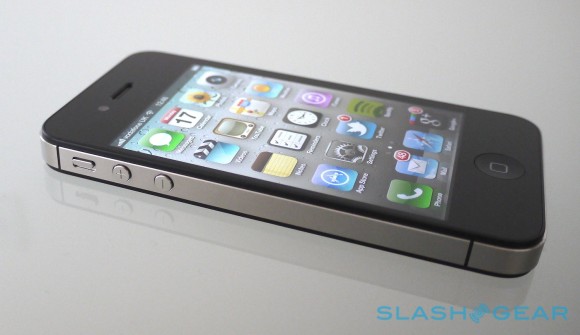 Now what HTC has done is to create a hero phone line called “HTC One” that contains a selection of elements that clearly shows how they’ve payed attention to the whole smartphone experience. Samsung has not been so clear, and the iPhone has always had this sort of situation going on. Apple’s vertical integration between their iTunes app store, iTunes for music and movies, software created by developers specifically for their phone, and the hardware which can be fixed by them in their own store – all of that makes the iPhone what it is today, super successful. 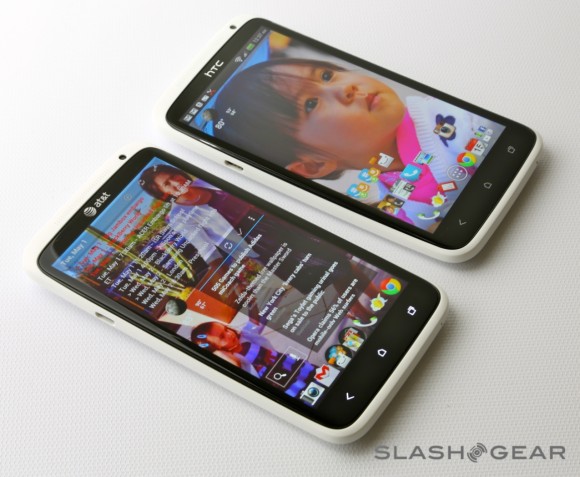 HTC doesn’t offer that, but they have created a line of phones with a perfectly well-tuned set of elements that make them more than a competitor for the iPhone and the Galaxy S line. What they lack is something that Samsung is getting better at every day: good advertising. Samsung has a big enough name that they’re able to promote their Galaxy S lineup with advertisements during the Superbowl. They’ve got enough cash for that, I should say. They’ve also got brand trust from their customers wishing to get the best out of their Android experience. 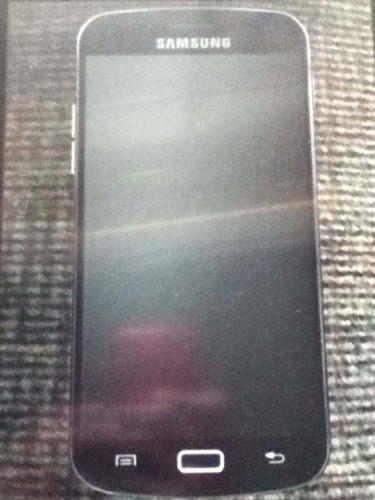 Now what the Galaxy S III launch this week needs to have in it are several elements. These elements are not the same as what they’ll have to continue to have for the phone to sell well – these are different things – keep that in mind.

1. A solid internet connection at the launch event.

2. No live feed for viewers at home.

3. Plenty of hands-on time allotted for all attendees.

5. Engineers of the phone on-hand to show off the devices – not temporary hires that don’t know what they’re talking about. I mean Philip Berne, not some no-name.

Samsung needs to treat this event as a press event primarily and give the press their fair share of coverage so that they might take it to the underground before they make their big showing worldwide. To attract the general audience they need to sell massive amounts of smartphones, Samsung needs to keep it simple. Bring on some all-black or all-white screens and fly the Galaxy S III across the center with the words “Android Perfected.” 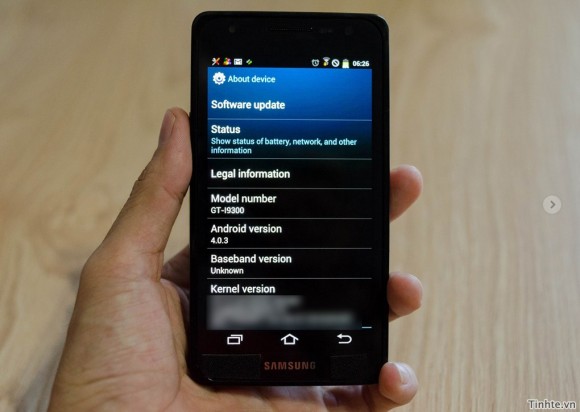 Samsung needs to show that they have the only phone anyone could ever want. They need to stop touting the details as the best bits of information about the phone and start saying “This is what you want.” Just like Apple does. Samsung has the ability to make an awesome device, now they just need to assure the public that they’ve got that ability. 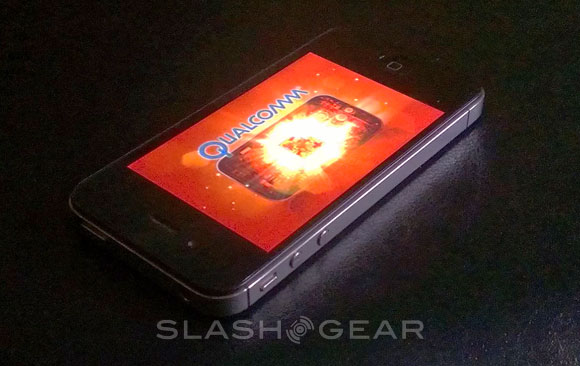 See you tomorrow for the big Samsung Galaxy S III event – we’ll be there live!