Today amongst announcements of the first full-scale virtual reality headset – Project Morpheus for the PlayStation 4 – Sony announced a bevy of software partners. Amongst them were Wwise, Unity (for Unity Engine), Gigantic, and Epic Games. Both software engines and game developers are already onboard, meaning we’ll have both games from the outset and the skeletons of games ready for skin.

With Project Morpheus we’ll be seeing team-ups with DDD, Criware, FMOD, Autodesk, and Silicon Studio. Both games and non-traditional apps will be part of the party when Project Morpheus is revealed. GameWare will be teaming up with Sony, as well Bitsquid and Crytek. 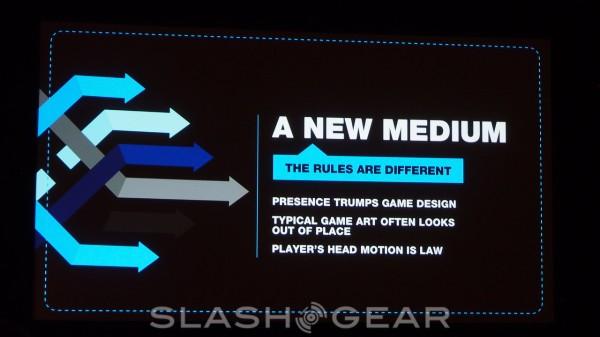 Sony is pushing the next generation of gaming with Virtual Reality with the following pushpin points:

1. VR is a medium, not a peripheral.
2. Presence is the killer app.
3. Games are only one type of content.
4. Emotion in amplified.
5. The experience is social.
6. It is for everyone. 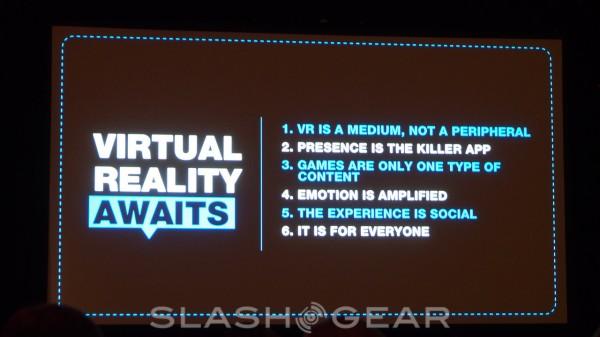 This headset is able to show the viewer a new world in front of their eyes, wrapped around their entire visual space. While the user lives in this virtual world, users in the living room will be treated to a mirror image of what the player is seeing on the TV screen.

We’ll see full details on this product in the near future – for now you’ll have to stick to the GDC 2014 tag portal for more info!