Proporta has announced a new case for the iPhone 4 that has a battery pack inside to extend the runtime of the device. The case is called the TurboCharger Back Pack. The device has an internal 1700mAh battery pack that can store enough power to completely recharge the iPhone 4 one time. That should mean about twice the runtime for your device.

The only downside to this case is that it adds quite a bit of additional bulk to your device. You can see in the images attached here that the thing makes the iPhone 4 much fatter than it is without the case. It should fix the antenna issues too. The TurboCharger Back Pack is $66.95 and you can buy one right now. 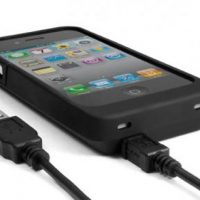 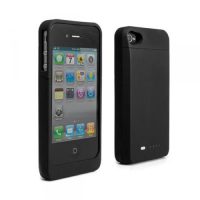