Google has been trying to hit the right balance between form and function with its Pixel phones ever since the debut of Pixel and Pixel XL. While they excel in certain dimensions, a few shortcomings have let them down. Recently, Google has made certain moves that has stirred the internet and put experts into thinking about the company’s loss of faith in Pixel 4. Though Pixel 5 is on the charts – retiring the Pixel 4 and 4 XL even before the 2020 flagship has put a foot in the door – there has to be some kind of strategic brilliance or probably a move to rectify the bad decisions made in the past. 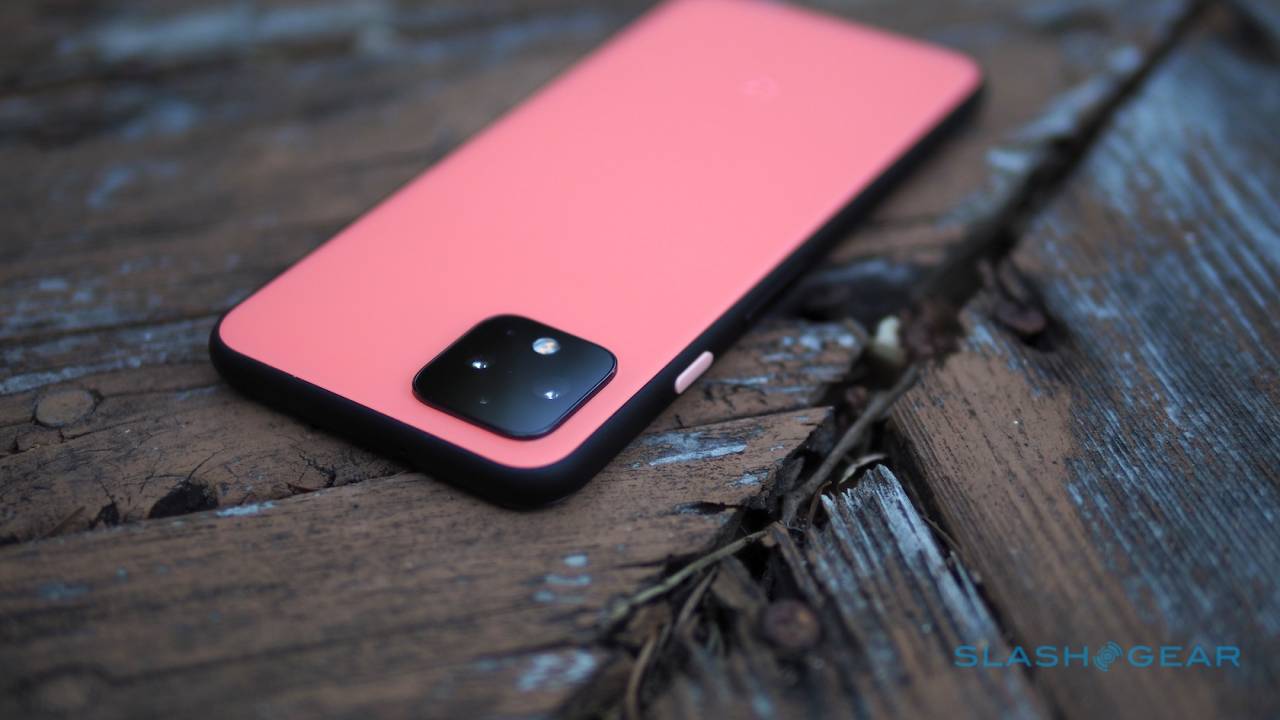 Pixel 4 was not in any way a flawless option considering the other players who offered much better hardware than Google. Pixel 4 was a chalk and cheese combination with smart inclusions like the ultra-fast face unlock and impressive camera modules. On the flip side though, having a very poor battery life and practically unusable Motion Sense gestures lets down the phone, considering other OEMs are miles ahead when the price is considered.

Launched in October 2019, Pixel 4 had the shortest life span of nine-and-a-half months in the Pixel history. The Pixel 1, 2 and 3 were phased out after 18 months of launch. While the Pixel 3a also had a respectable lifespan of 13 months. Initially found unavailable on Google online – it was later confirmed by Google officials that the Pixel 4 along with Pixel 4 XL is no longer going to be available. The only way to buy the device is from partner sellers or carriers who might have some stock left in their inventory. 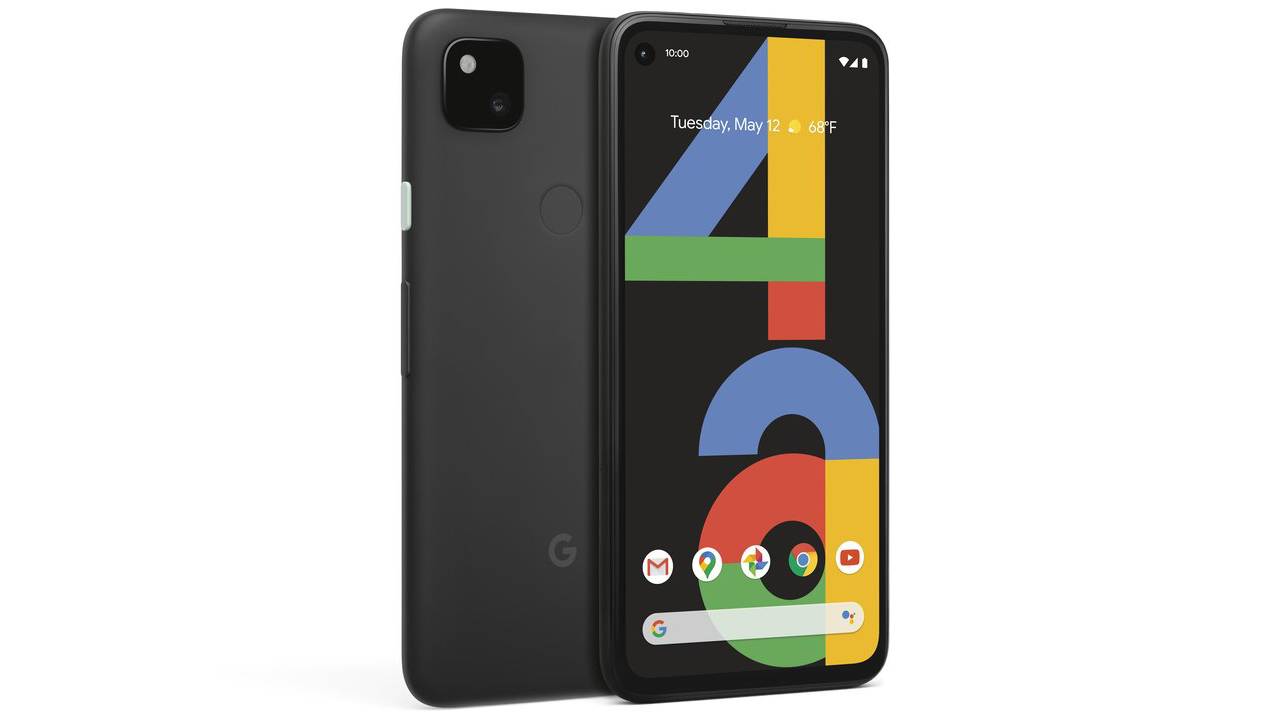 Pixel 4a was announced few days earlier and the price point of $349 for the LTE version and the 5G version coming for $499 makes up for the little compromises you have to make. That was not wholly evident with Pixel 4, where you end up paying $800 upwards for the compromises that you have to live with. Basically, buying a slightly low-end Pixel 4a won’t hurt you that much. The point is, if you are going to shell out $800 upwards for Pixel, then you can’t escape the lure of other phones that punch a lot of weight for the price. The likes of OnePlus 8, Galaxy S10 or the iPhone SE for instance.

Pixel 4a was slated to be the successor of Pixel 3a but Google has positioned it just adjacent to the Pixel 4 in terms of features and hardware. This makes the Pixel 4a the current successor of Pixel 4 with its impressive specs sheet for the price point. With the Pixel 4 and Pixel 4 XL no longer officially on Google’s scheme of things and Pixel 5 to go up on pre-order (according to accidental leak) only on October 8 – Pixel 4a is the current best smartphone on offer from Google. This series of events comes just after the Pixel 4a and Pixel 5 have been in the news and there is no current official successor to the Pixel 4/4XL phones. It is strange and shows how Google didn’t have much trust in the Pixel 4 series either. 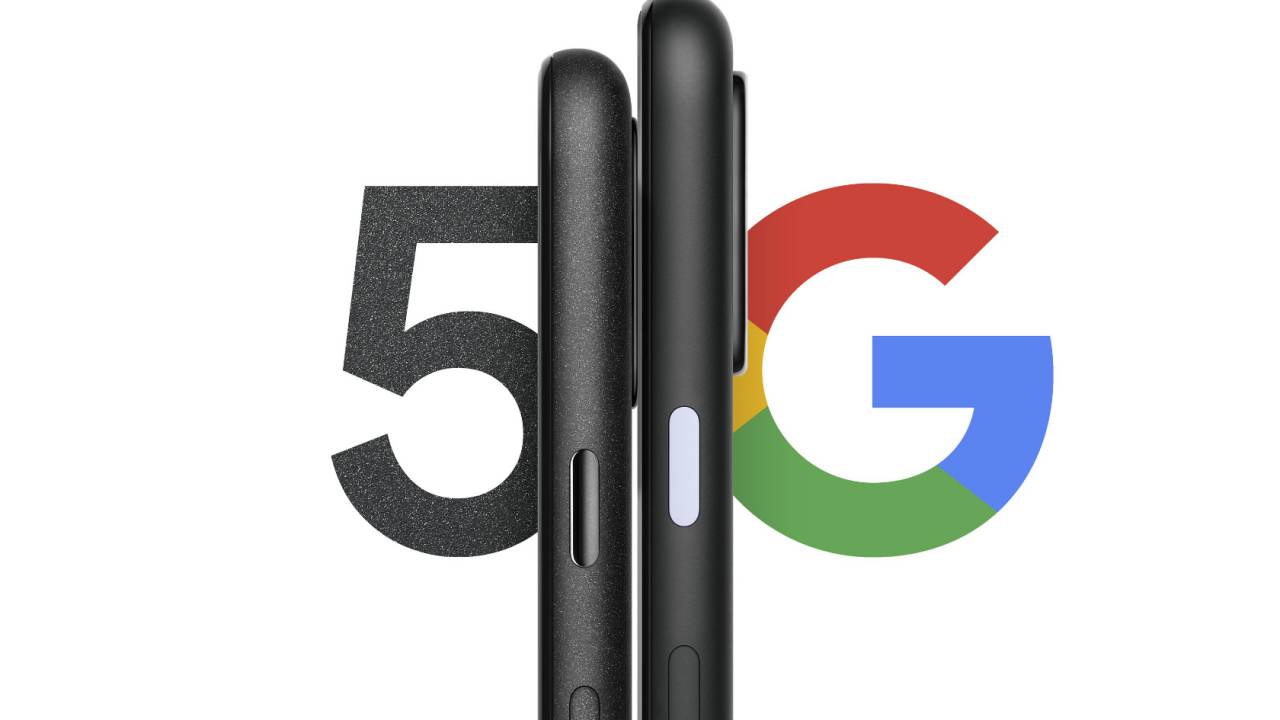 If we go by the rumors and leaks regarding the Pixel 5 phone, it will have the Snapdragon 765 processor which is the second best 5G chipset in the Qualcomm’s line-up. The phone will have the same great software experience and we can expect upper mid-range hardware specifications at best – the likes of 6/8GB RAM and 64GB/128GB storage. Pixel devices have always been known for their stellar camera quality and Pixel 5 will be no different. Though don’t expect a three camera module setup.

If the rumors are to be believed the device will have two rear cameras – primary sensor and a telephoto. We do believe that Google will be tempted to put an ultra-wide shooter in the mix which will add a lot of weight to the buying prospect of Pixel 5. Pixel devices have been known for their cameras and now is the time to level-up and kill the competition – especially for buyers who base their buying decision purely on camera performance and smooth UI.

Google needs to up the ante with the Pixel 5 – given their fluid OS experience and the prompt update cycle which is one of the best for Android devices. Making the right inclusions that enhance the user-experience will make the Pixel 5 take on the likes of Galaxy S20 or even the upcoming iPhone 12 with more vigor.

Killing the Pixel series prematurely is one indication that Google is indeed looking to make the right moves this time around. So, it is time that will tell if Google is patching its decision making associated with the design and hardware of Pixel 4 or there is a trick in the hat for the Pixel 5 which Google wants to pull off to undercut Samsung, Apple and OnePlus.