Hot on the heels of the supposed Nokia N98 smartphone leak yesterday comes this, documentation tipped to be from within the Finnish company and detailing their upcoming N87 cameraphone.  According to the document, the Nokia N87 will have a 12-megapixel autofocus camera with Carl Zeiss optics, a Xenon flash and night-view mode, along with a 600MHz ARM Cortex 8 processor and 3.7-inch AMOLED capacitive touchscreen.

There’s also talk of both WiFi and A-GPS, an FM radio plus an FM transmitter, and either 16GB or 32GB of onboard storage.  RAM is said to be 256MB, and there’s a GPU good for OpenGL support.

The Symbian phone is apparently codenamed Vasco, and will slot into Nokia’s N-series of devices to replace the N86.  A similar rumor leaked back in December, though at the time the phone was expected to have a smaller 3.1-inch touchscreen. 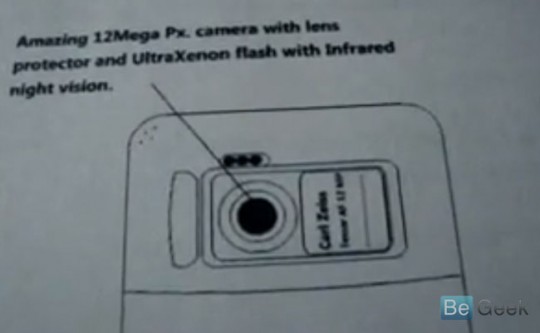