Nokia has revealed its latest Windows Phone 8 smartphone, the Lumia 620, a 3.8-inch handset with a ClearBlack WVGA display and 5-megapixel camera. Running Microsoft’s latest OS on a 1GHz dualcore Snapdragon S4 processor with 512MB of RAM, the Lumia 620’s big selling points are its price and its clever colors: it’ll be priced at $249 off-contract, Nokia says, and uses a new “Dual Shot” polycarbonate technique that layers different hues together.

Two layers of polycarbonate are applied, a single base layer and then a translucent or transparent layer in a different color on top. That means you can get new colors from Nokia’s current fetish of core CMYK, such as lime green from yellow and cyan. The casings themselves are interchangeable.

Although the Lumia 620 lacks PureView functionality, it doesn’t stint elsewhere on the spec sheet. There’s 8GB of internal storage and a microSD slot good for up to 64GB cards, together with WiFi a/b/g/n (2.4GHz and 5GHz) and even NFC, ambitious for the price. Bluetooth 3.0, GPS/A-GPS/Glonass, microUSB, and a VGA front camera round out the main specs. 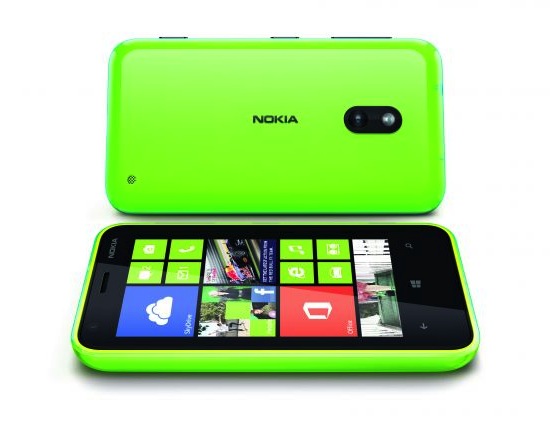 Meanwhile, Nokia also unveiled the Lumia 920T today, the first TD-SCDMA Windows Phone, headed to China Mobile. Available to order by the end of this month, priced at RMB 4599 off-contract, the Lumia 920T takes the same core functionality of the Lumia 920 we’ve already reviewed but supports China Mobile’s 3G network. It will also have the carrier’s app store, for software and services specific to the Chinese market. 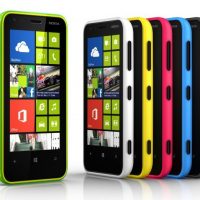 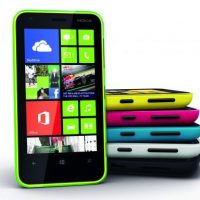 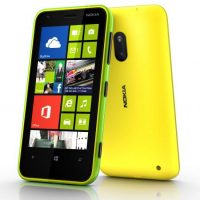 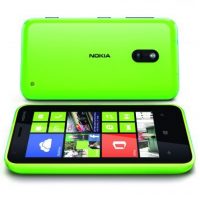 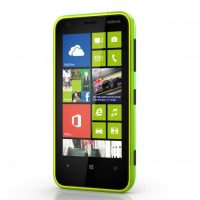 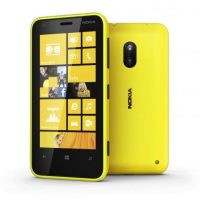