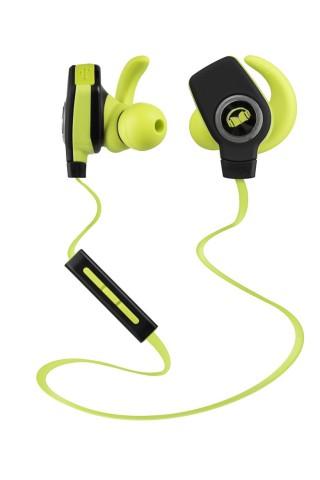 The Super Slim version of the iSport headphones is slim enough to be worn under a helmet according to Monster. Both sets of headphones are water resistant and promise lots of sound quality. An exact launch date for the headphones is unknown.