Not, this isn’t Johnny 5, but you might as well mistake it for him if not for the lack of tank treads for mobility. But then again you can probably add those to Meccanoid G15 KS later on as well. This 4-foot robot at CES 2015 is more than just a 4-foot robot. He’s (or It’s) a completely programmable, interactive, and configurable mechanoid that is being advertised as a personal robot for makers, players, and even, quite amusingly, fanatics.

Unlike most robots of this kind that come in fixed forms, Meccanoid G15 KS is made up of parts that you can take apart and configure to your liking. Those parts include 2 motors, 8 servos, 550 parts. That’s a lot of parts and the whole setup sounds like an elaborate robotics-oriented LEGO product. Truth be told, if you take a closer look, it almost resembles LEGO toys. You can even make it not look like a humanoid robot but more of a mechanical monstrosity with cranes and pincers for arms. 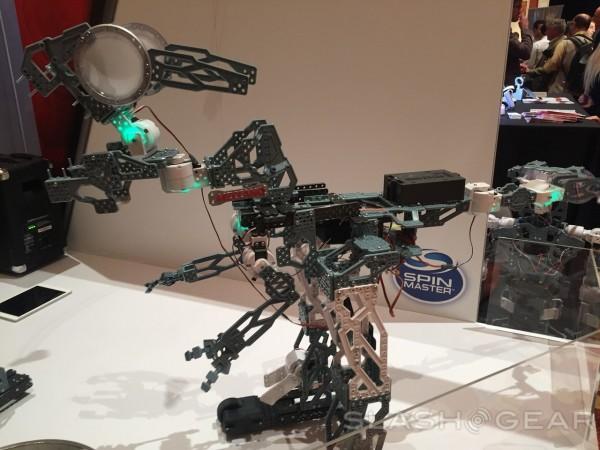 Beyond the form, the G15 KS also offers almost limitless possibilities thanks to open source programming. But even those without programming chops can still take advantage of the robot’s programmable features, either through motion capture or through manual manipulation of its limbs. There are even preset actions like high five or dance for your enjoyment. It can play games, tell jokes, and recognize the sound of your voice. These latter interaction comes via a free mobile app.

To get all of that, however, you better be prepared to shell out $399 for a kit. The Meccanoid G15 KS is expected to launch in Fall. 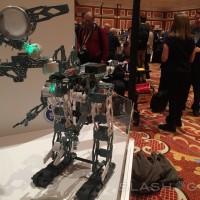 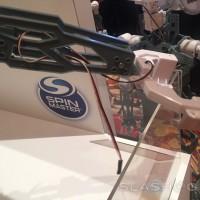 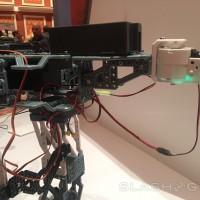 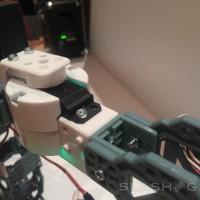 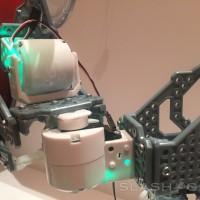 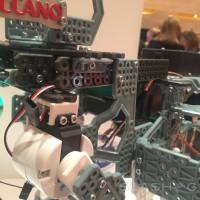 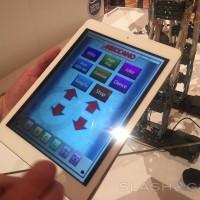 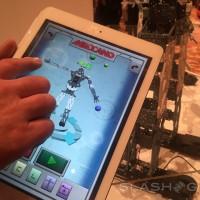 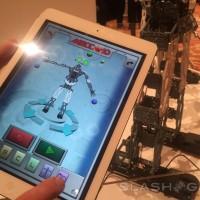 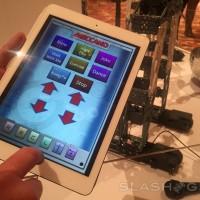