Lenovo has outed four new Android tablets, refreshing its A-Series range with the A7-30, A7-50, A8, and A10, and each putting the emphasis on multimedia. Set to hit shelves from Q2 this year, the Lenovo slates kick off with the 7-inch, quadcore A7-30, with a 1024 x 600 display and Dolby front-facing stereo speakers.

Inside there’s a MT8382 quadcore 1.3GHz processor, a 3,500 mAh battery, and a 2-megapixel main camera, with a VGA-resolution camera up-front. Bluetooth 4.0 and WiFi b/g/n are also included, along with an unspecified cellular radio for getting online away from home. 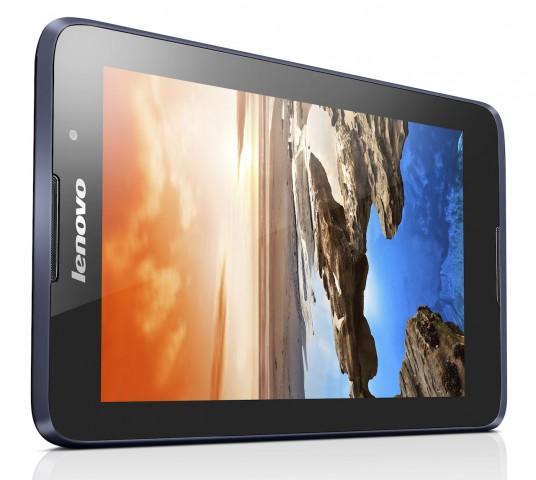 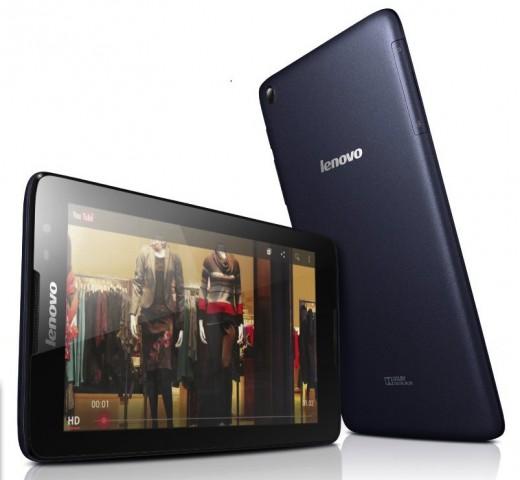 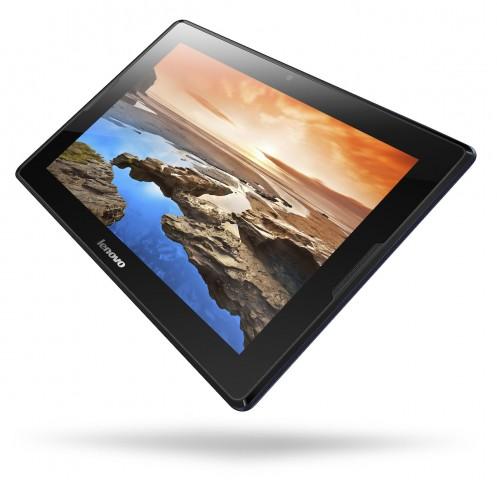 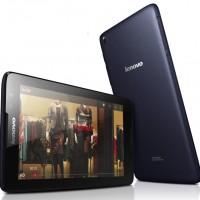 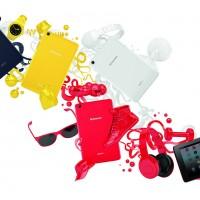 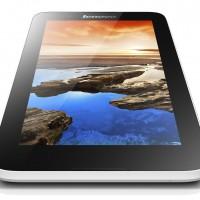 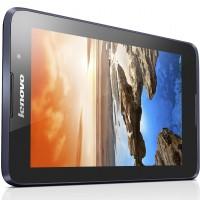 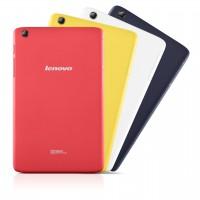 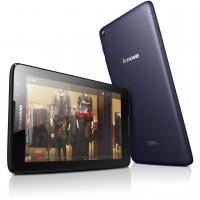 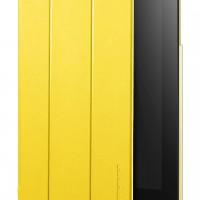 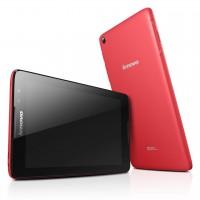 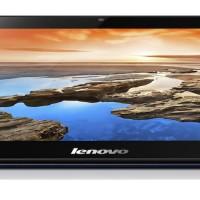 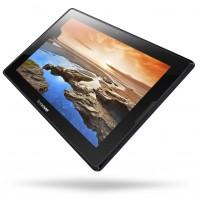