Panasonic shocked superstar DJs – and those with ambitions to one day be considered the same – when it announced at IFA 2015 that it was making a new turntable under the Technics brand. Not due to be released until 2016 at the earliest, the final design of the new turntable hasn’t been revealed; until then, Technics and Panasonic are showcasing the new direct drive motor system that will power the deck and deliver the consistency musicians demand. 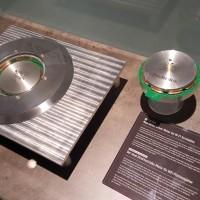 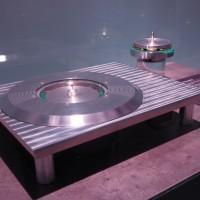 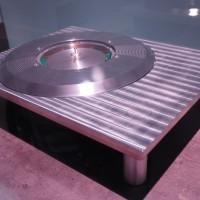 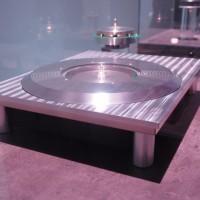 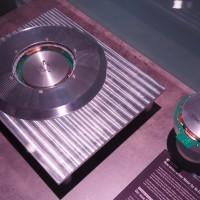 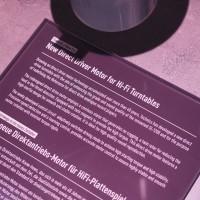 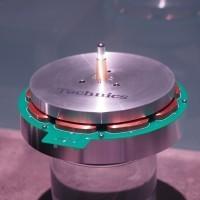