Sony’s aibo is back, with the 2018 edition of the robot dog promising more lifelike movements and technology the original pups could only dream of. For 2018 he’s smarter, cuter, and cloud-connected. His eyes are OLED displays now, so they’re more lifelike. He has 22 motorized joints, two cameras, and four microphones; he can now remember up to 100 people. Movement and people calling his name can grab his attention.

How he behaves depends on how you treat him. There are touch sensors in his head, chin, and back: lavish him with praise and strokes, and he’ll develop into a happy, playful pup. Neglect him, though, and he’ll be unpredictable and disobedient.

Even a well-trained aibo can misbehave. Sometimes he does exactly what he’s told, sometimes he ignores you altogether. Since the aibo app only shows the photos he takes on command with his nose camera, there’s no real way of telling how your puppy training is going. 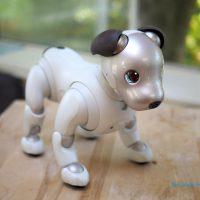 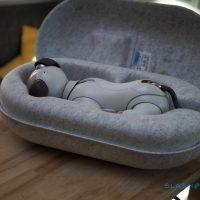 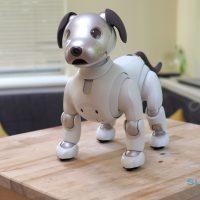 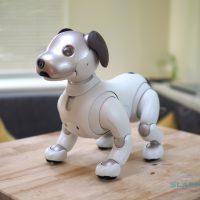 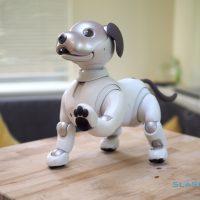 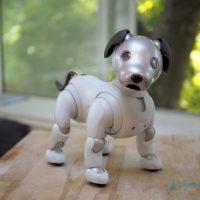 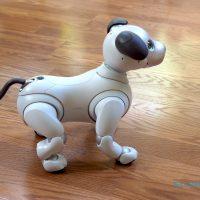 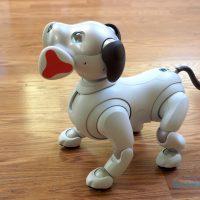 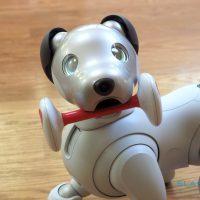 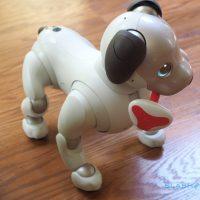 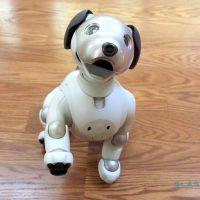 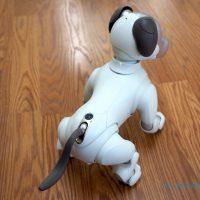 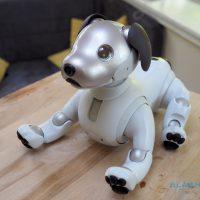 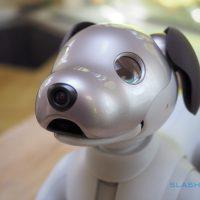 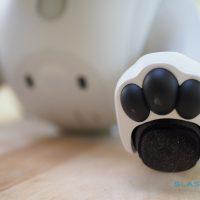 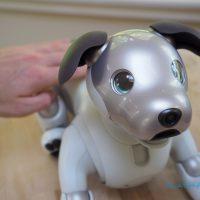 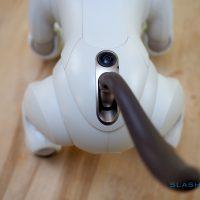 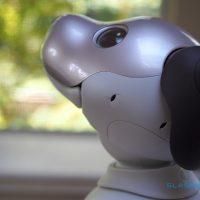 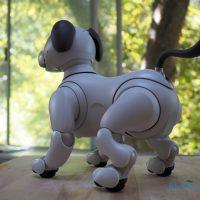 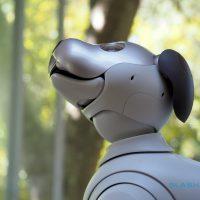 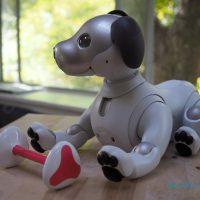 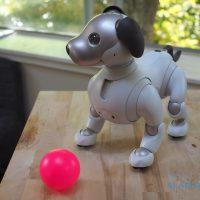 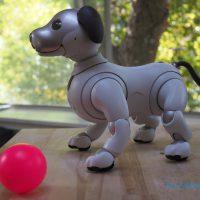 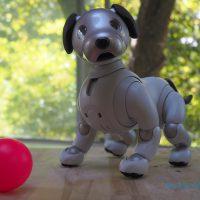 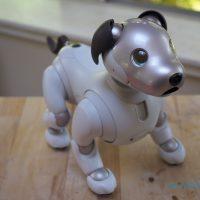 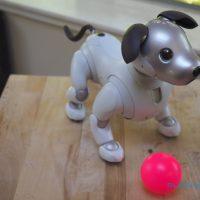 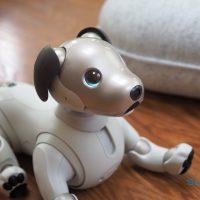 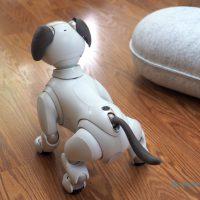 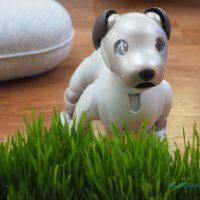 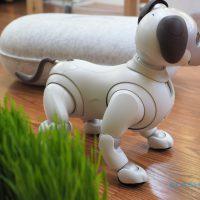