Samsung may not be bringing the Galaxy S8 to Mobile World Congress 2017, but that doesn’t mean it’s completely devoid of Android for us. The Samsung Galaxy Tab S3 is a brand new Android tablet, running 7.0 Nougat on a Snapdragon 820 processor. Designed, so the company says, for “entertainment first”, it has a 10-inch 2048 x 1536 Super AMOLED display, with support for HDR.

There are also four AKG-tuned speakers; the Tab S3 automatically uses the two at the top to project the sounds positioned furthest away from you, while the bottom are used for closer sounds. A new version of Samsung’s S Pen stylus is included, and there’s a 13-megapixel rear camera, 5-megapixel front camera, and 32B of internal storage with a microSD slot to augment that. Samsung will offer both WiFi-only and WiFi + LTE versions.

As well as the tablet – which will be offered in black and silver – there are three “book covers” in black, white, and green. A magnetically-attached keyboard with key-backlighting offers an alternative to Chromebooks and laptops. It’ll go on sale later in 2017. 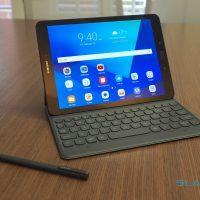 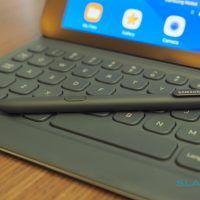 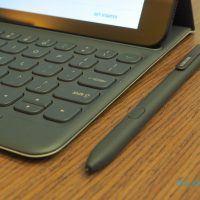 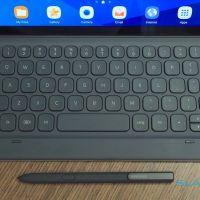 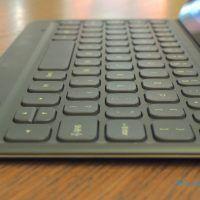 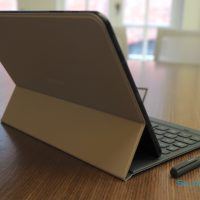 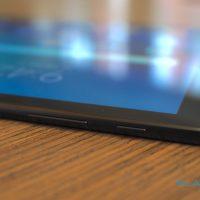 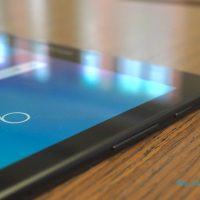 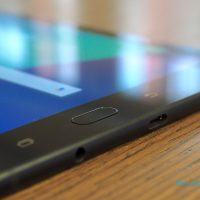 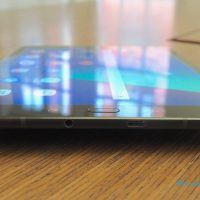 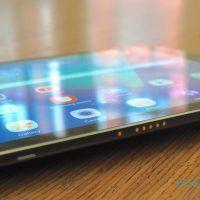 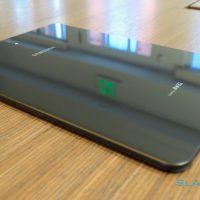 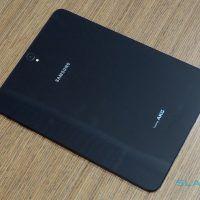 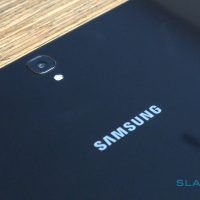 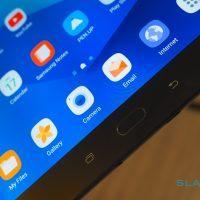 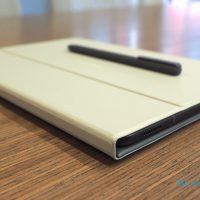 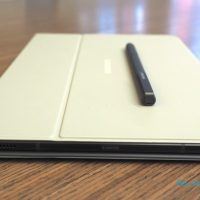 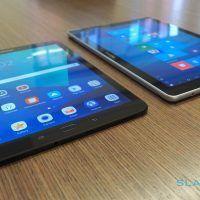 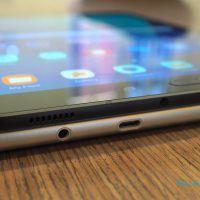 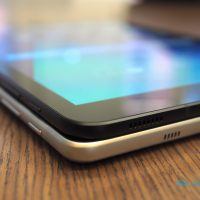 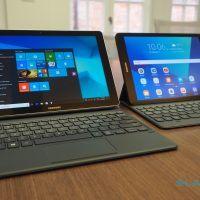 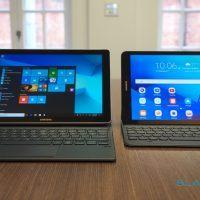 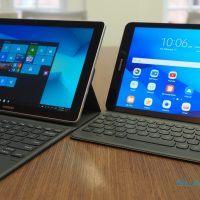