Perhaps the most hotly-anticipated Android smartphone of 2016, Samsung’s Galaxy S7 arrives with some big shoes to fill. Few have the marketing clout or the brand recognition of the South Korean behemoth, but then again the smartphone space has never been more competitive.

So, the S7 answers common criticisms like the absence of waterproofing and a memory card slot, as well as tightening up its design. There are some unexpected improvements, too, like DSLR-style autofocus and a considerably larger battery.

The smart market observer wouldn’t bet against Samsung, though with LG’s G5 fast approaching, and the iPhone 7 expected later in the year, that’s not to say it’ll be plain sailing for the S7. 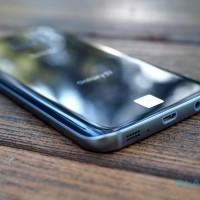 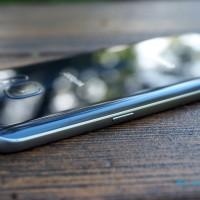 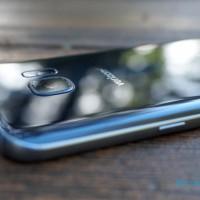 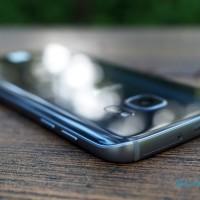 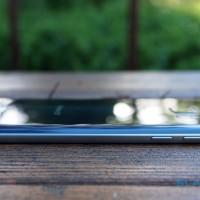 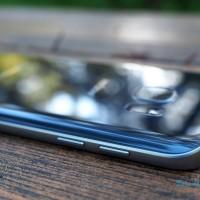 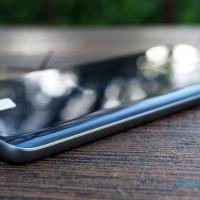 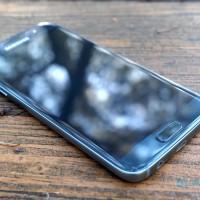 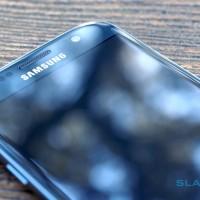 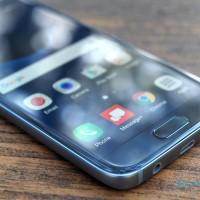 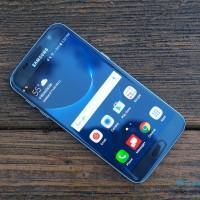 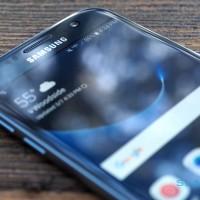 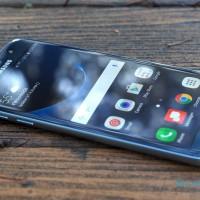 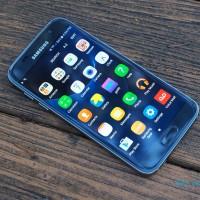 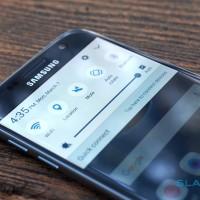 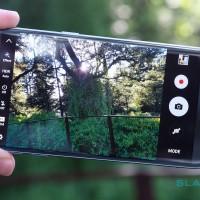 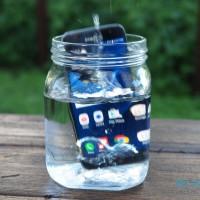 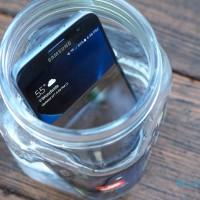 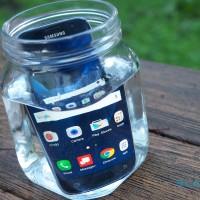 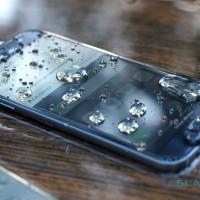 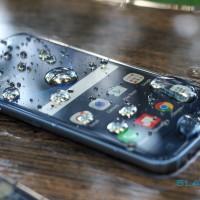 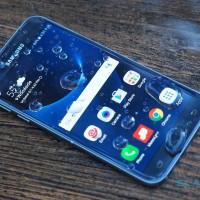 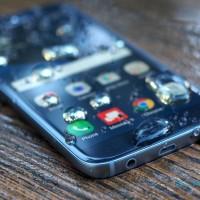 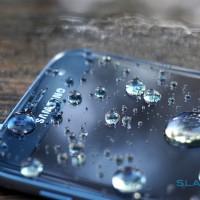 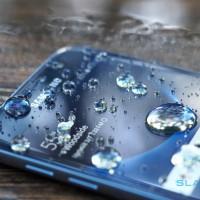