Samsung’s curved AMOLED displays may not be new, but they’re still striking, and nothing shows it better than the new Samsung Galaxy S7 edge. Bigger sibling to the flat-screened Galaxy S7, 2016’s edge version has a 5.5-inch QHD panel that tapers on the left and right edges.

That’s used with a variety of edge shortcuts, including a quick-launcher for apps, speed-dials for your most-used contacts, and a new news edge.

Meanwhile, there’s the same 12-megapixel dual-pixel camera as on the regular S7, together with waterproofing to IP68 specification and a quadcore processor. 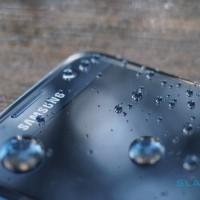 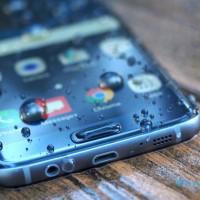 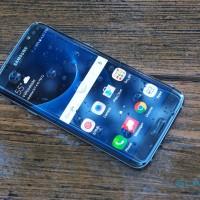 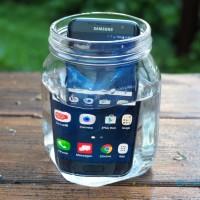 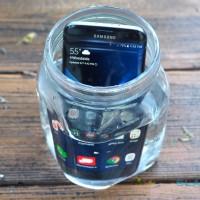 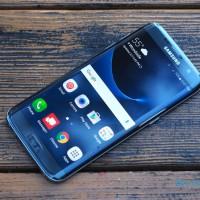 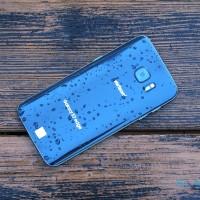 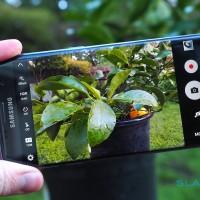 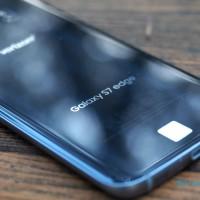 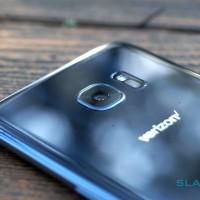 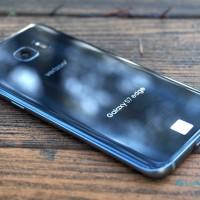 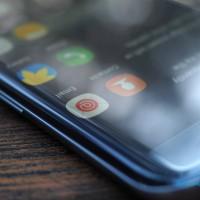 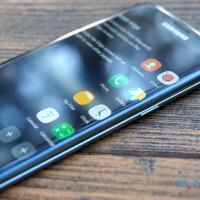 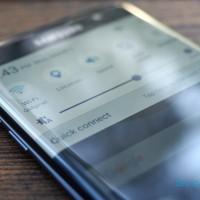 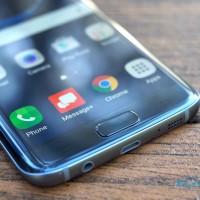 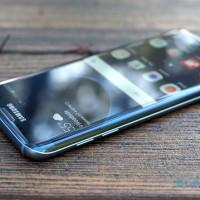 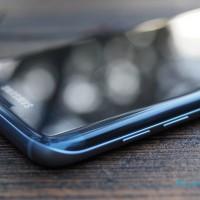 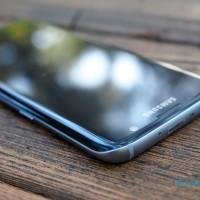 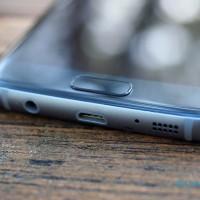 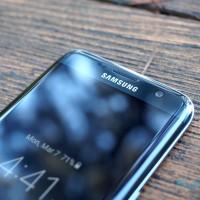 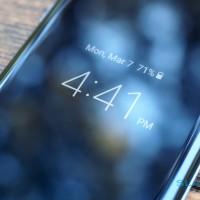 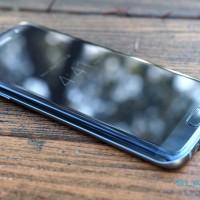