Porsche is cranking up to give Tesla some sleepless nights, revealing the new Mission E concept, a four-door electric sedan. Shown off for the first time at the Frankfurt Motor Show 2015, the Mission E previews a 600HP+ car that could go 310 miles on a single charge, so Porsche claims.

That’s while still delivering the sort of Performance that Porsche owners expect. A 0-62 mph time of under 3.2 seconds is predicted, while recharges should be equally quick, courtesy of a new 800-volt system.

Fifteen minutes on such a supply, Porsche says, would be enough for around 249 miles of driving. 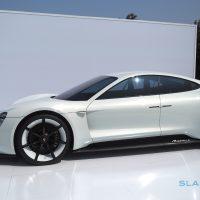 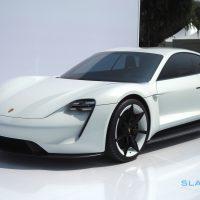 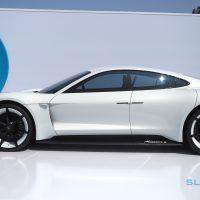 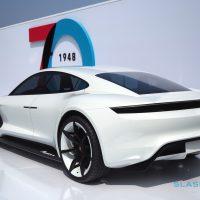 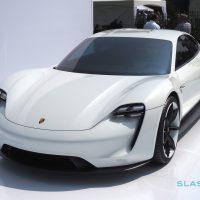 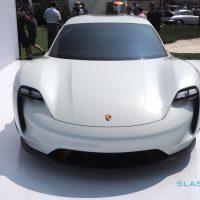 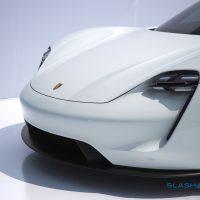 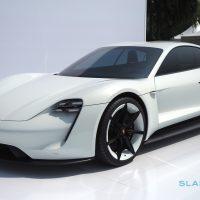 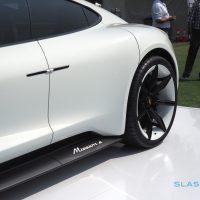 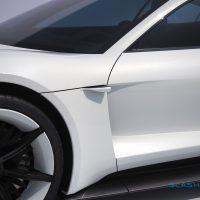 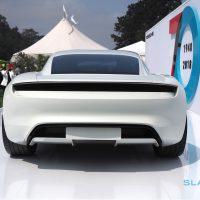 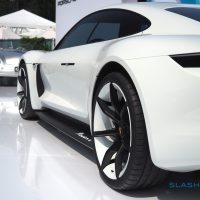 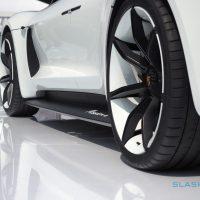 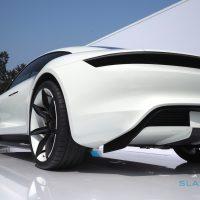 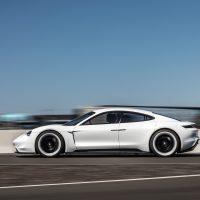 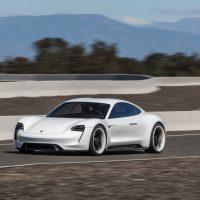 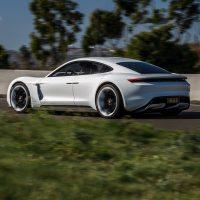 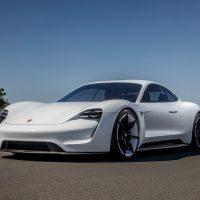 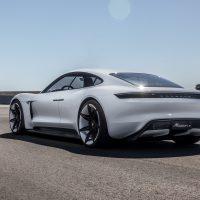 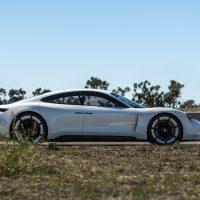 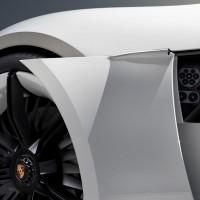 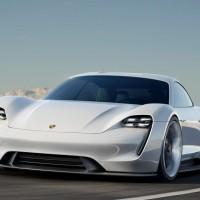 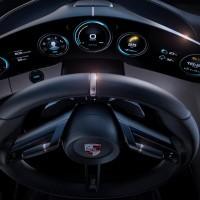 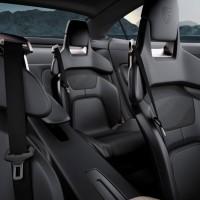 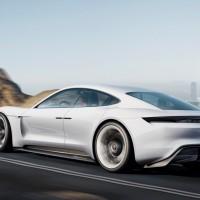 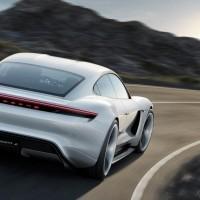 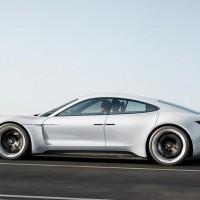 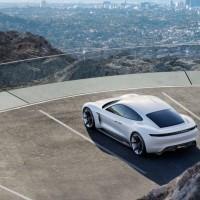 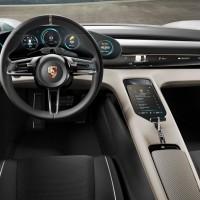