Porsche already has one all-electric car in the works, and now it’s getting a sibling. Making its debut at the Geneva Motor Show 2018, the Porsche Mission E Cross Turismo Concept envisages a Macan-scale crossover with a fully electric drivetrain. Targeting those with an active lifestyle, according to Porsche the SUV is unexpectedly production-practical.

On the outside, it’s a blend of Mission E sedan, 911 coupe, and Macan crossover. Porsche’s familiar four-point daytime running lights have been given an upgrade, and there are functional air curtains for the front wheels and a body-spanning light bar at the rear. The Porsche logo has been reimagined as glass characters embedded in a circuit board design panel; the “E” pulses while the car is charging.

As for the drivetrain, two electric motors are included with more than 600 horsepower envisaged. Porsche’s 800V electric system could offer 250 miles of range after around 15 minutes of charging, too. If production really is happening – and we’ve no reason to believe it wouldn’t – we could probably expect the car from 2020 at the earliest. 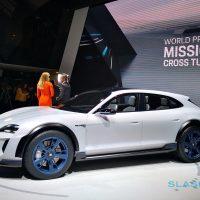 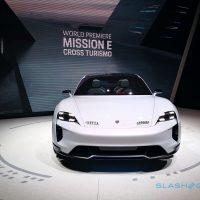 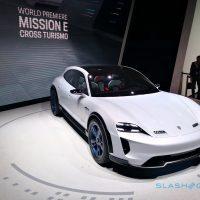 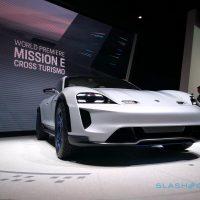 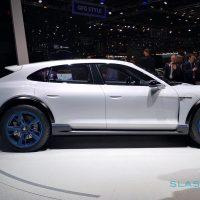 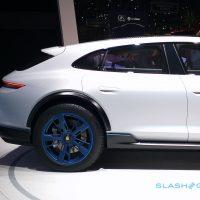 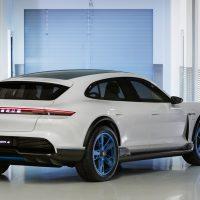 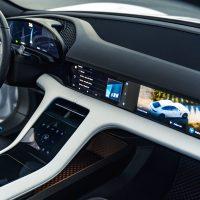 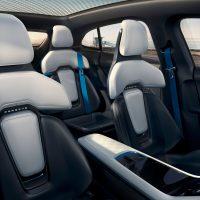 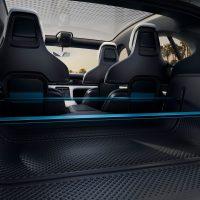 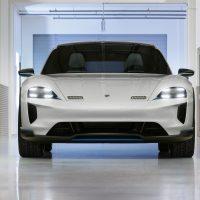 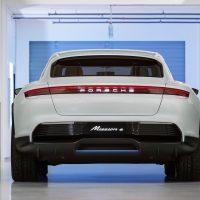 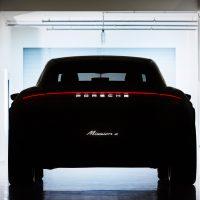