Pagani has sliced the top off its supercar and the result is this, the Huayra Roadster. Making its debut at the Geneva Motor Show 2017 in just a few weeks time, the 6-liter V12 convertible promises 764 horsepower and 738 lb-ft. of torque at 2,400 rpm. A 7-speed transmission helps get that to the rear wheels and down to the road.

Mercedes-AMG may supply the engine, but the styling is all down to Pagani. That means a focus on the mechanical, rather than trying to cover everything up, though bigger wheel arches and more dramatic lines than its coupe sibling. Unusually in a drop-top, Pagani says the Roadster actually weighs less than the hard-top version. 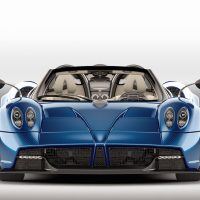 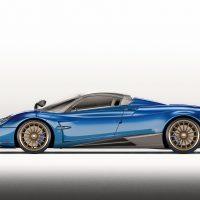 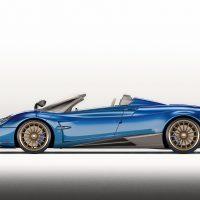 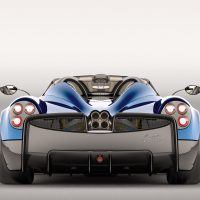 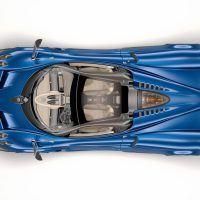 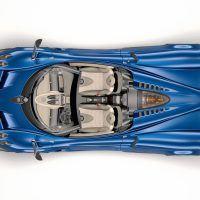 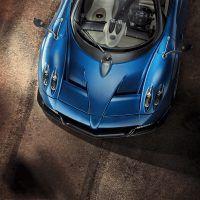 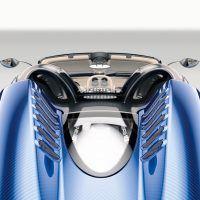 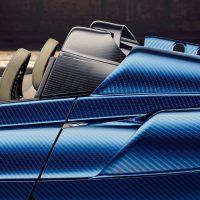 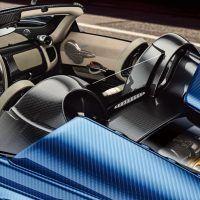 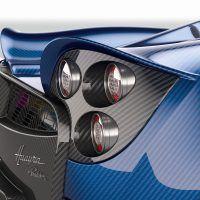 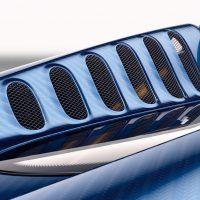 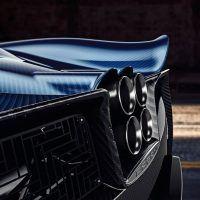 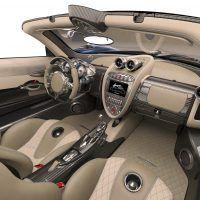 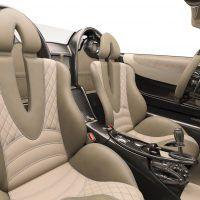 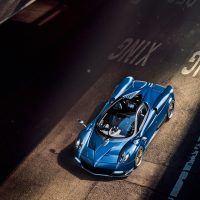 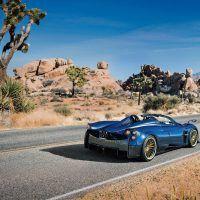 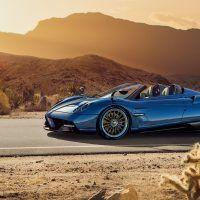