What does $400 get you by way of a new smartphone these days? If you’re looking at Motorola’s One series, the new Motorola One Hyper offers an unexpectedly comprehensive spec sheet. The headline feature is probably the 64-megapixel main camera, but the surprises don’t end there.

Alongside that main camera is an 8-megapixel sensor with a 118-degree lens. Motorola has used a pop-up selfie camera – itself packing 32-megapixels – so that its 6.5-inch FHD+ display doesn’t need a notch. It pops up in less than a second, and then automatically retracts if the sensors detect that you’ve dropped the phone.

Inside there’s a Snapdragon 675 with 4GB of RAM; Motorola includes 128GB of storage and a microSD slot. You also get a 4,000 mAh battery which the company says could last for up to two days; it’ll recharge faster with an optional 45W USB charger. Not bad at all for $399.99. 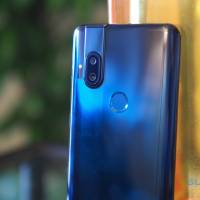 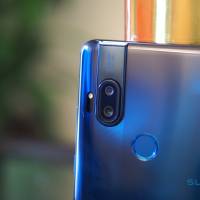 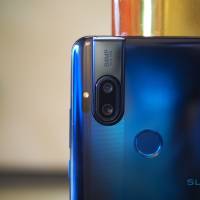 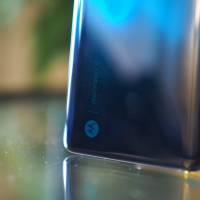 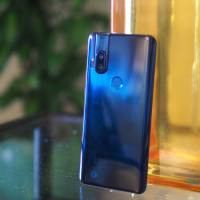 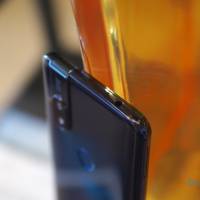 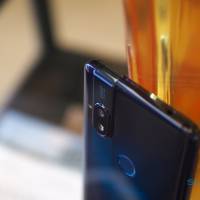 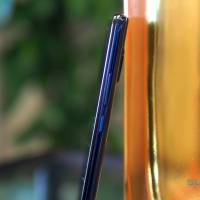 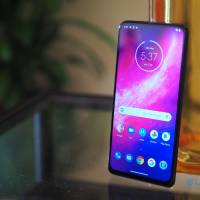 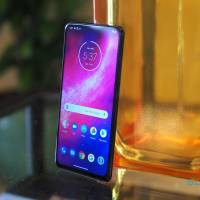 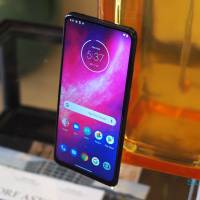 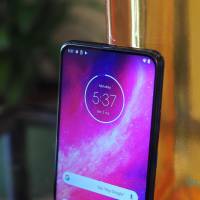 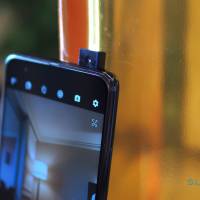 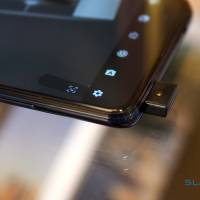 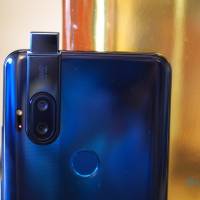 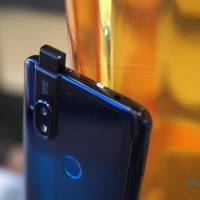 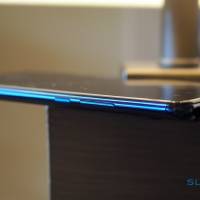 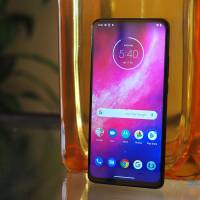 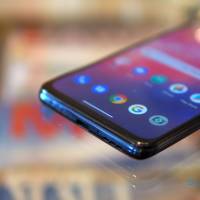 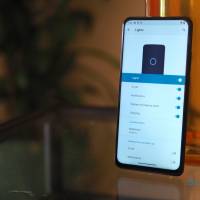 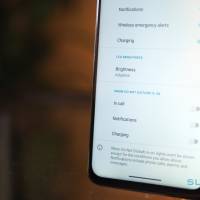 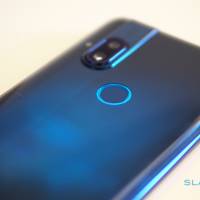 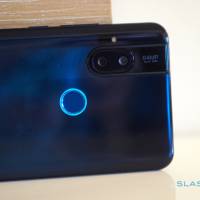 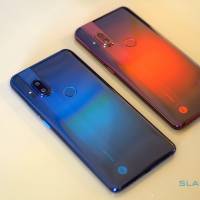 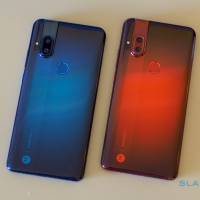