LG’s second generation Watch Urbane 2 cranks up the functionality with a SIM card and LTE connectivity. Able to stay online either through your phone – paired with Bluetooth – or through its own cellular or WiFi radios, the Watch Urbane 2 has a 1.38-inch circular display covered with Gorilla Glass 3, a 316L Stainless Steel body, and an elastomer band.

The downside of LTE is that LG has snaked the antennas through the strap, so there’s no way to switch them out.

LG says it’s working with a US operator in the hope of releasing the Watch Urbane 2 linked to a single existing number, rather than the watch having a separate number to your existing phone. Pricing and availability are yet to be confirmed. 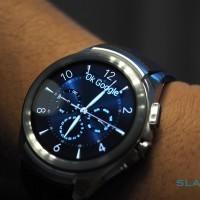 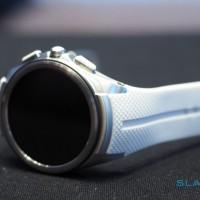 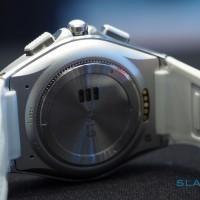 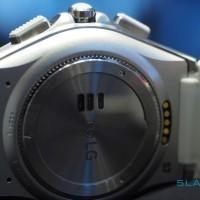 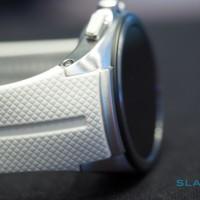 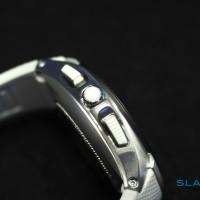 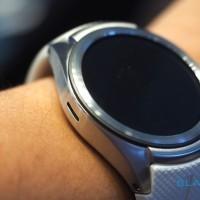 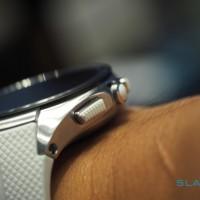 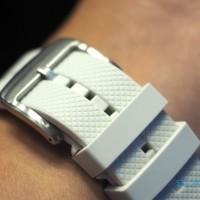 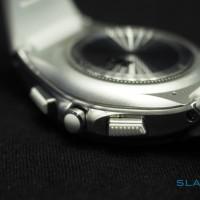 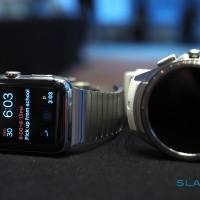 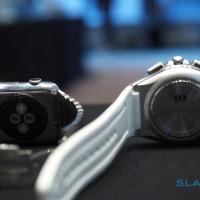 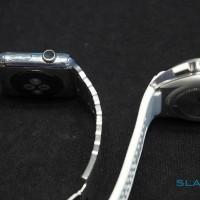 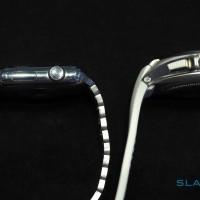