Lexus has cut the roof off its LC coupe, and the result is this, the Lexus LC Convertible Concept. Out goes the metal top, replaced by a retractable roof that covers a white leather interior with yellow piping. It’s Lexus’ vision of a new halo car, and we can’t say we argue with them there.

On the outside, the impressive proportions of the existing LC are clear. The cabrio rides on 22-inch wheels, lending it a suitably dramatic stance, and though Lexus isn’t talking about drivetrains we wouldn’t be surprised to find its potent V8 lurking behind that huge spindle grille.

Unfortunately there’s no word right now on a production version, though Lexus’ design team are dropping some reasonably heavy hints. The full details are to be spilled at the Detroit Auto Show 2019. 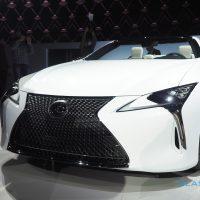 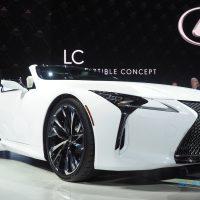 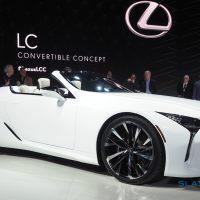 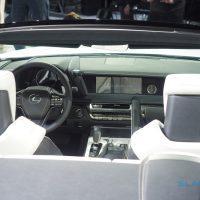 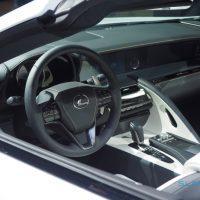 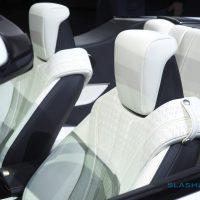 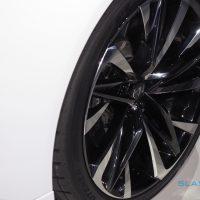 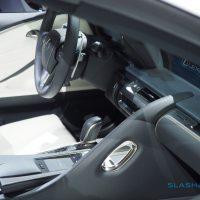 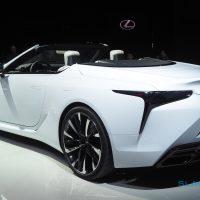 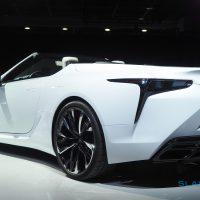 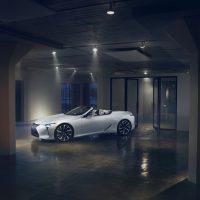 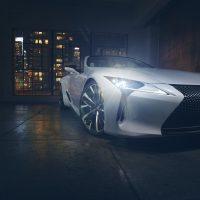 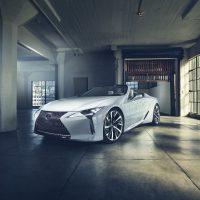 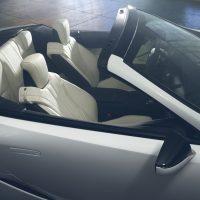 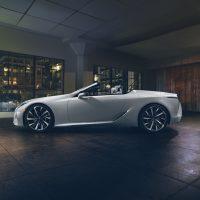 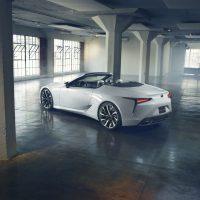 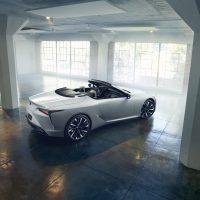 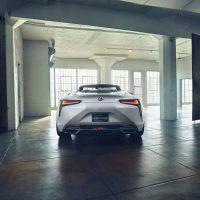 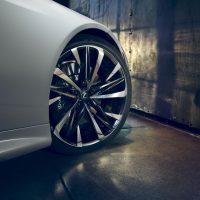