Apple’s got a lot of iPads right now – including a 12.9-inch iPad Pro, 11-inch iPad pro, iPad Air, iPad (the one we’re talking about now), and an iPad mini. The iPad Pro models have no home button, and instead rely on a more gesture-centric UI, while the other iPads are slightly smaller and have Touch ID.

Of course it makes a bit more sense when you consider the technology inside – the 10.2-inch iPad has an A10 Fusion chip while the mini has an A12 Bionic chip. The mini also has a “fully laminated display” and antireflective coating and wide color display (P3) tech and “True Tone” in its display panel. Plus a Neural Engine – but they both work with Apple Pencil (1st-gen) and have 8-megapixel cameras on their backs.

Stick around as we review the new iPad with 10.2-inch display soon. We’ll have first impressions and hands-on explorations of this device in the main SlashGear news feed as well – take a peek! 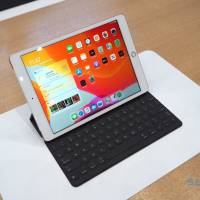 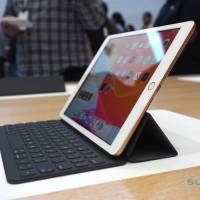 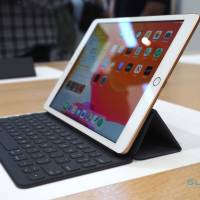 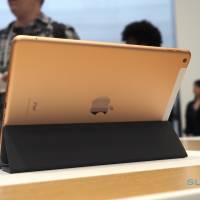 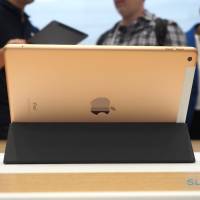 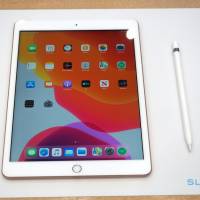 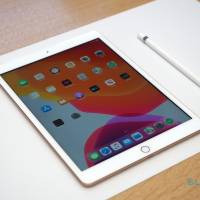