2019 looks set to be the year of foldable phones, and Huawei is joining the party with the Mate X. Revealed at Mobile World Congress 2019, the Android clamshell takes a markedly difference approach to Samsung’s Galaxy Fold. Rather than sandwiching its folding display in the middle, the Mate X wraps it around the outside. 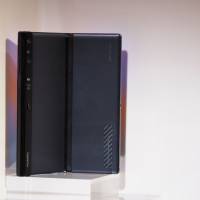 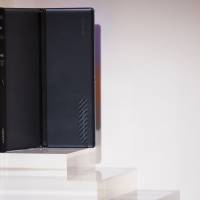 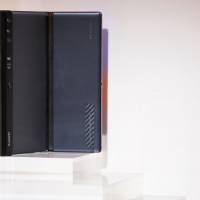 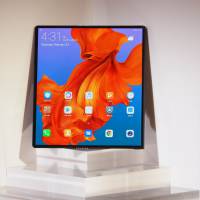 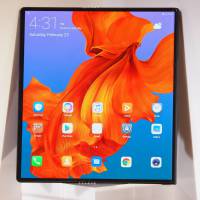 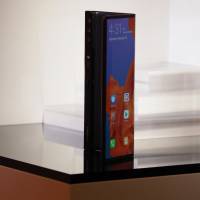 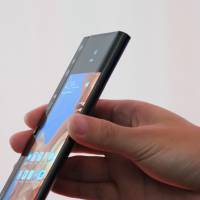 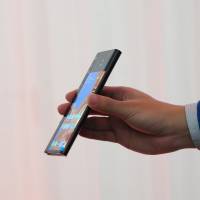 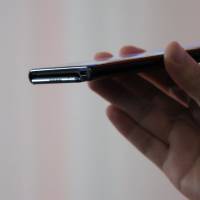 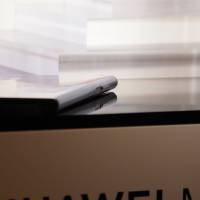 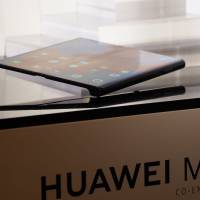 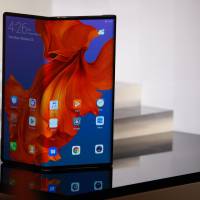 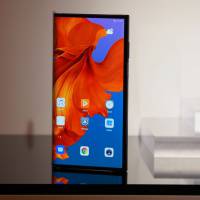 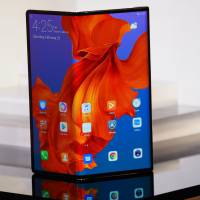 Keeping things running are Huawei’s own Kirin 980 chipset and its Balong 5000 5G modem. Multiple cameras round out the key specs, along with two batteries that together amount to 4,500 mAh. That’s a lot, but with 5G and that big screen to power, the Huawei Mate X will probably need every milliamp.