HP hasn’t been shy in chasing Apple when it comes to notebook style, and the HP Spectre 13.3 cranks up the competition even further. A 13.3-inch Windows 10 ultraportable, it’s billed as the world’s thinnest at 10.4mm thick.

To achieve that, HP turned to CNC-milled aluminum and carbon fiber, along with special piston-actuated hinges to keep the profile low but the screen stable.

Inside, there’s a Core i5 or i7 processor, up to 8GB of memory, and 512GB of PCIe SSD storage. Ports include three USB-C – two with Thunderbolt – and a headphone jack, while the speakers are Bang & Olufsen tuned.

Despite the slim dimensions, HP says the Spectre 13.3 should run for up to 9hrs 45 on a single charge. 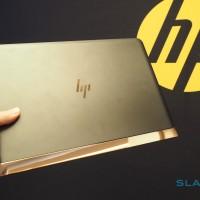 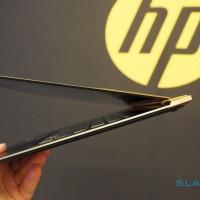 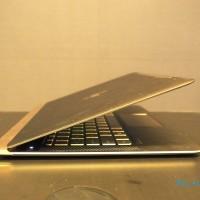 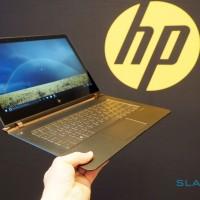 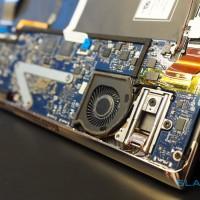 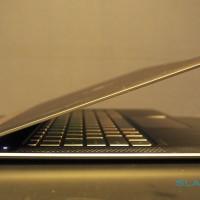 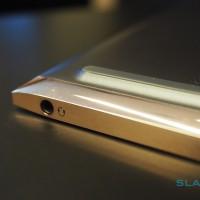 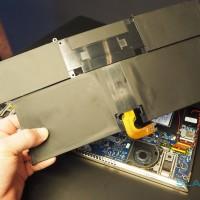 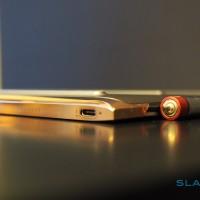 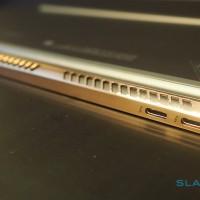 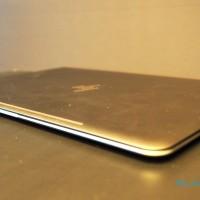 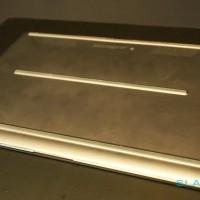 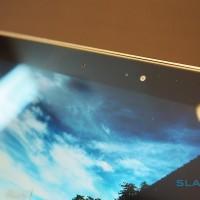 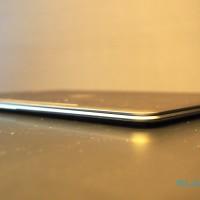 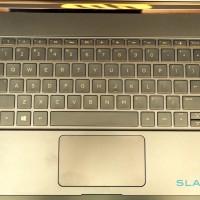 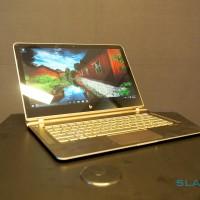 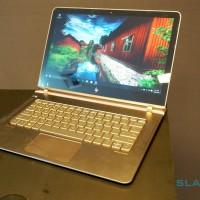 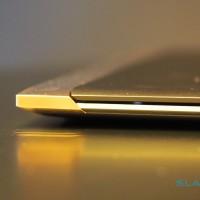 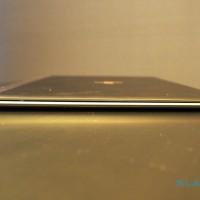 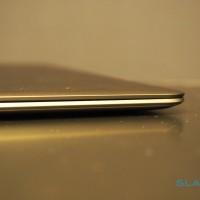 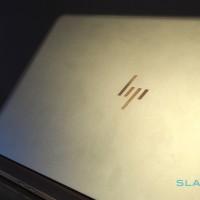 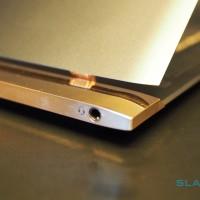 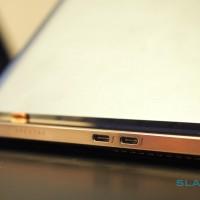 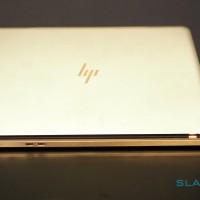 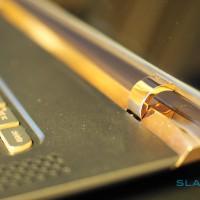 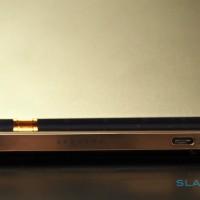 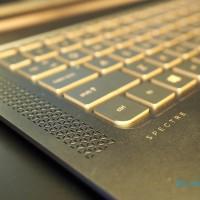 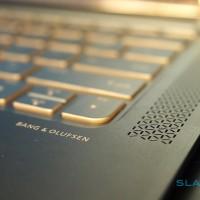 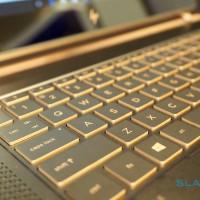