Google doesn’t have just one new Nexus smartphone for 2015, but two, the Nexus 6P and the Nexus 5X. The 6P follows most closely in the footsteps of the Nexus 6 from 2014, though shrinks down the display – and thus makes for a more pocketable device overall – in the process.

For the Nexus 5X, it’s a nod back to the much-loved Nexus 5 of a couple of years ago, with a soft-touch plastic body and a slightly smaller display than that of the Nexus 6P.

Both have biometric fingerprint sensors and are compatible with Google Fi. 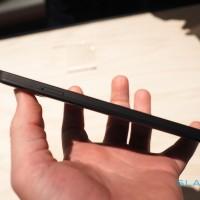 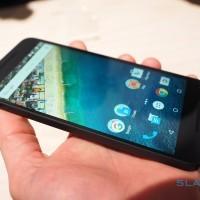 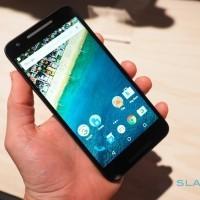 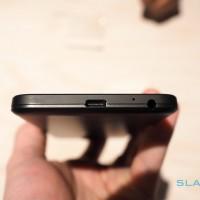 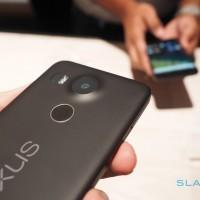 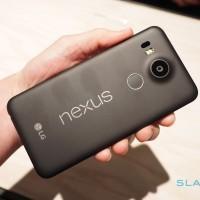 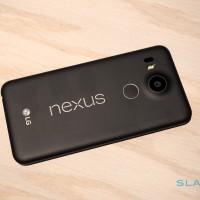 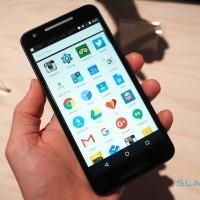 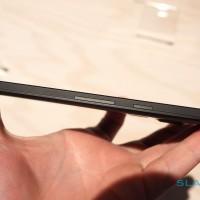 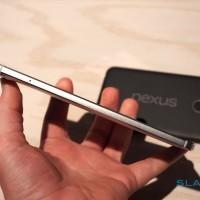 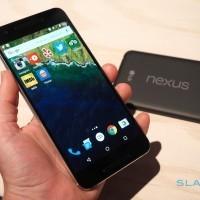 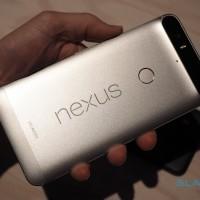 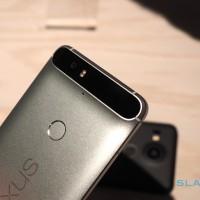 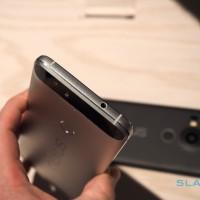 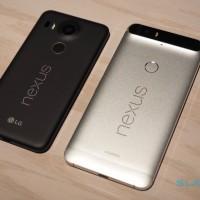 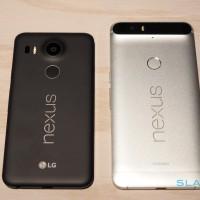 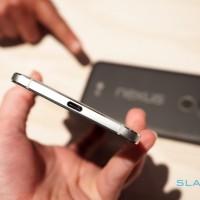 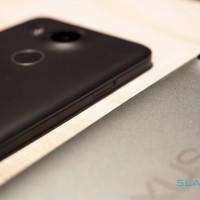 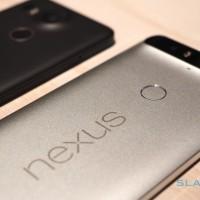 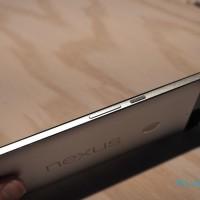 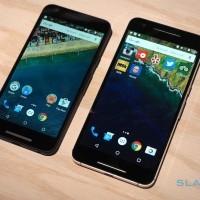 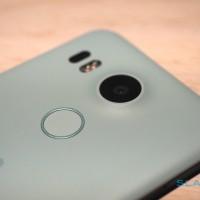 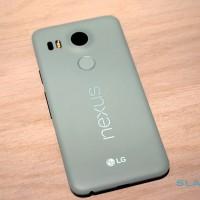 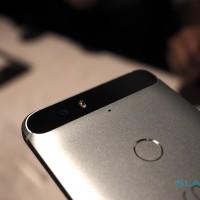