Geely may not be a household name among automakers in the US, but the Chinese car company is hoping that some distinctive design can change that. The Geely Vision Starburst is the first example of that, previewing the automaker’s new “Expanding Cosmos” design philosophy. That means sharp creases, intersecting planes, and lots of LEDs.

On the outside, it’s a muscular four-door coupe. The front gets a bigger, bolder grille and LED framing, while the rear has a trunk-spanning light bar and even bolder lamp clusters. From the side, the rear doors blend neatly into the oversized rear haunches, and there’s some interesting arch detailing extending out around the wheels.

Inside, even more LEDs feature. The dashboard has a floating center display and a hollow-form transmission shifter, while the gauges have been let loose to occupy a huge dash-spanning screen. Geely says it doesn’t intend to put the concept car into production, but that it will be using some of the styling elements on future series vehicles. 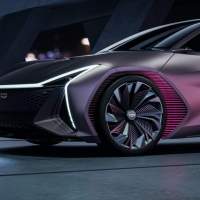 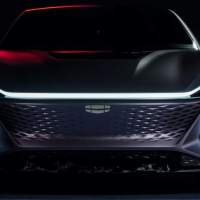 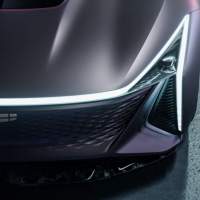 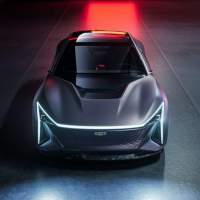 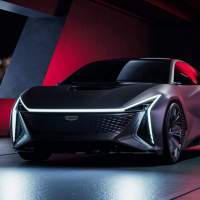 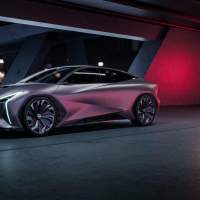 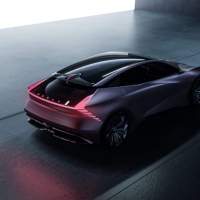 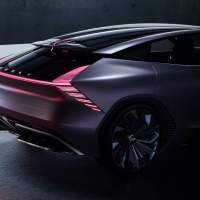 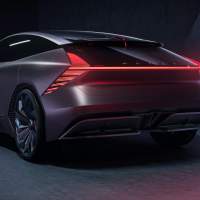 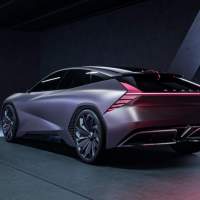 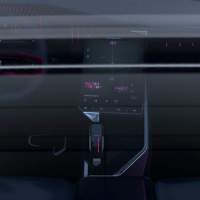 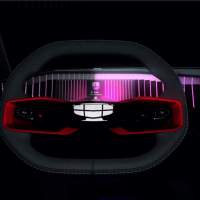 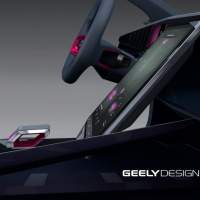 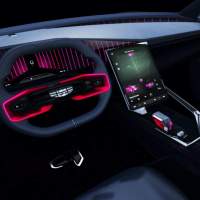 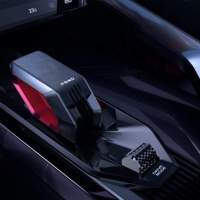 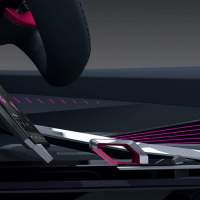 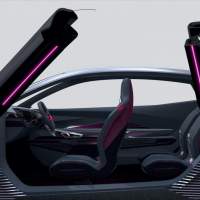