BMW’s second-generation Z4 is getting a little old in the tooth now, but there’s a big change incoming. The new Z4 won’t be revealed until next year, but BMW can’t help but tease what we can expect. That explains this, the BMW Concept Z4.

Rolled out at the Pebble Beach Concours d’Elegance, the convertible two-seater mixes existing Z4 style with BMW’s current design language. The hood is shorter and the overhangs more truncated, while the grilles have been enlarged and the lights slimmed down with LEDs. Inside, extraneous controls have been thrown out, and there’s plenty of digital display space.

The final production Z4 won’t look exactly like this of course, but BMW says it will certainly follow in this concept’s tire-marks. 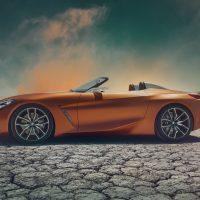 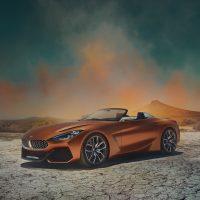 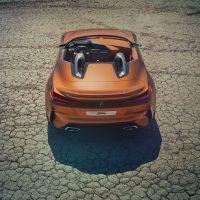 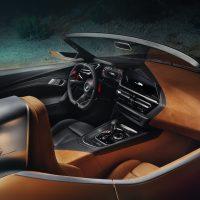 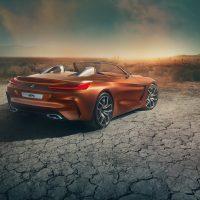 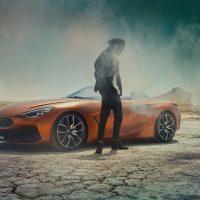 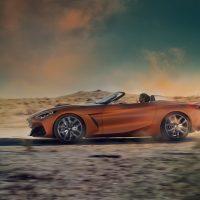 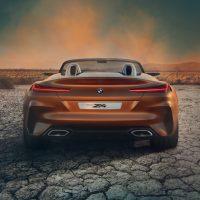 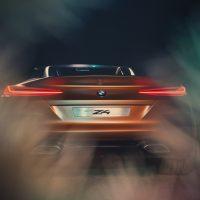 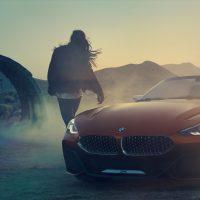 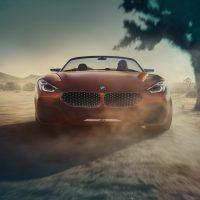 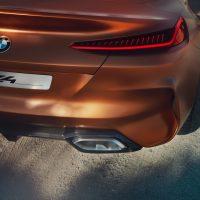 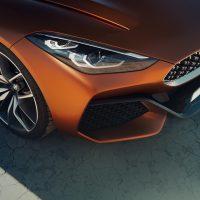 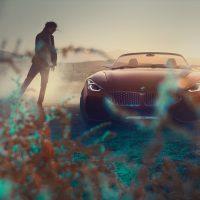 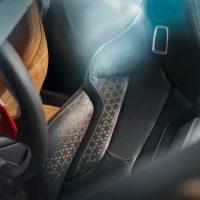 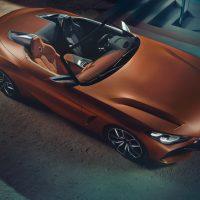 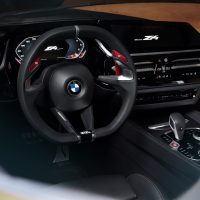 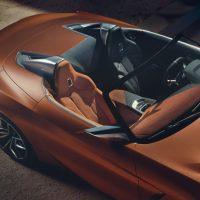