Aston Martin has revealed its first fully-electric car, the Rapide E, ready for production. Making its debut at Auto Shanghai 2019, the four-door has twin rear-mounted motors for 602 horsepower and 701 lb-ft of torque. Aston Martin says it should do 0-60 mph in under four seconds.

On the WLTP cycle, meanwhile, the promise is over 200 miles of driving. Aston Martin has outfitted the Rapide E with a cutting-edge 800V high-voltage battery system, too, which could add up to 310 miles of range per hour plugged in on a compatible charger. With a more typical 400V, 50kW charger ,meanwhile, you’re still looking at 185 miles of range added per hour.

What the Rapide E won’t be is a mass-market EV. Aston Martin’s cars are rare at the best of times, but only 155 of the electric sedans will be produced. Instead it’ll pave the way for the automaker’s broader electrification strategy, something expected to kick off in earnest with the arrival of the first production Lagonda in a few years time. 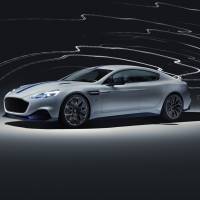 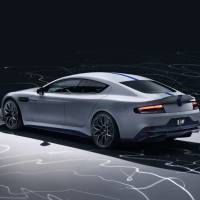 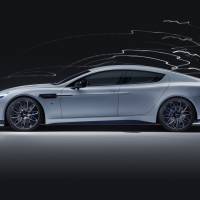 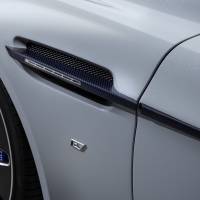 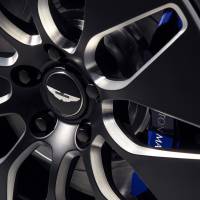 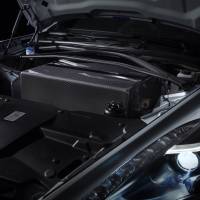 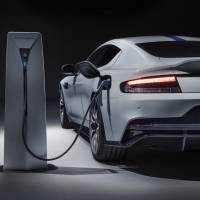 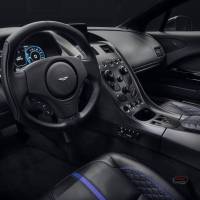 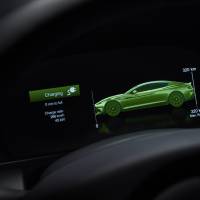 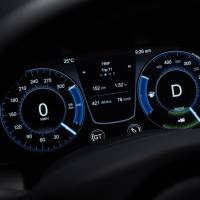 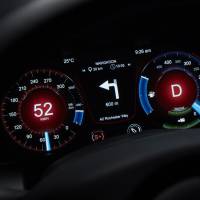